Sally Field speaks about her new memoir at Trinity Methodist Church on Saturday, November 17. Simon & Schuster
Denver's literary scene has a week of celebration ahead, honoring the first 25 years of quality writing in 5280 magazine, the real story behind Aspen’s Hunter S. Thompson, a bucket list of Denver must-dos, and a mammoth used-book sale at the library. On top of all that, entertainment legend Sally Field is in town to talk about her new book. With the days getting shorter, reading time is getting longer. Take advantage of these five best bets for your literary week. 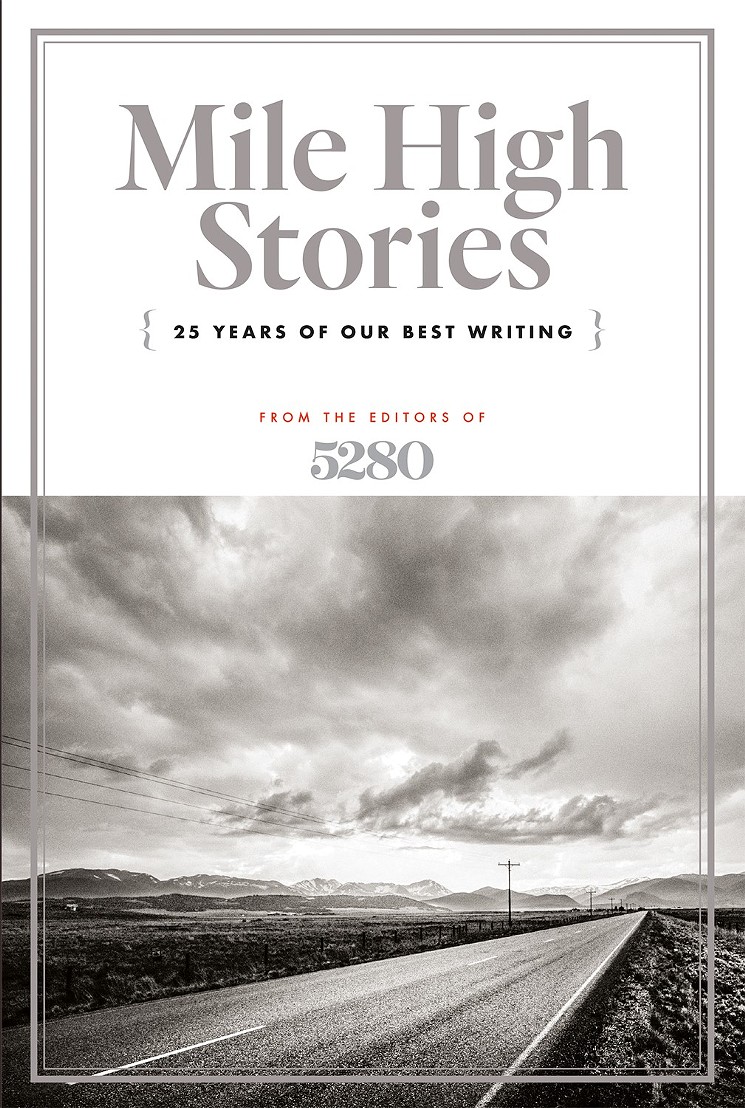 5280
Mile High Stories: 25 Years of Our Best Writing
Monday, November 12, 7 p.m.
Tattered Cover
2526 East Colfax Avenue
Free
The Tattered Cover Colfax hosts a celebration of Denver’s own 5280 on the occasion of the magazine's 25th anniversary and the release of an anthology of the publication's best long-form writing. The collection is called Mile High Stories. From a haunting tale of a detective searching for a lost girl to an investigation that was instrumental in helping a man get released from prison, these artfully crafted narratives paint a vivid picture of life in and around Denver for the past quarter-century.