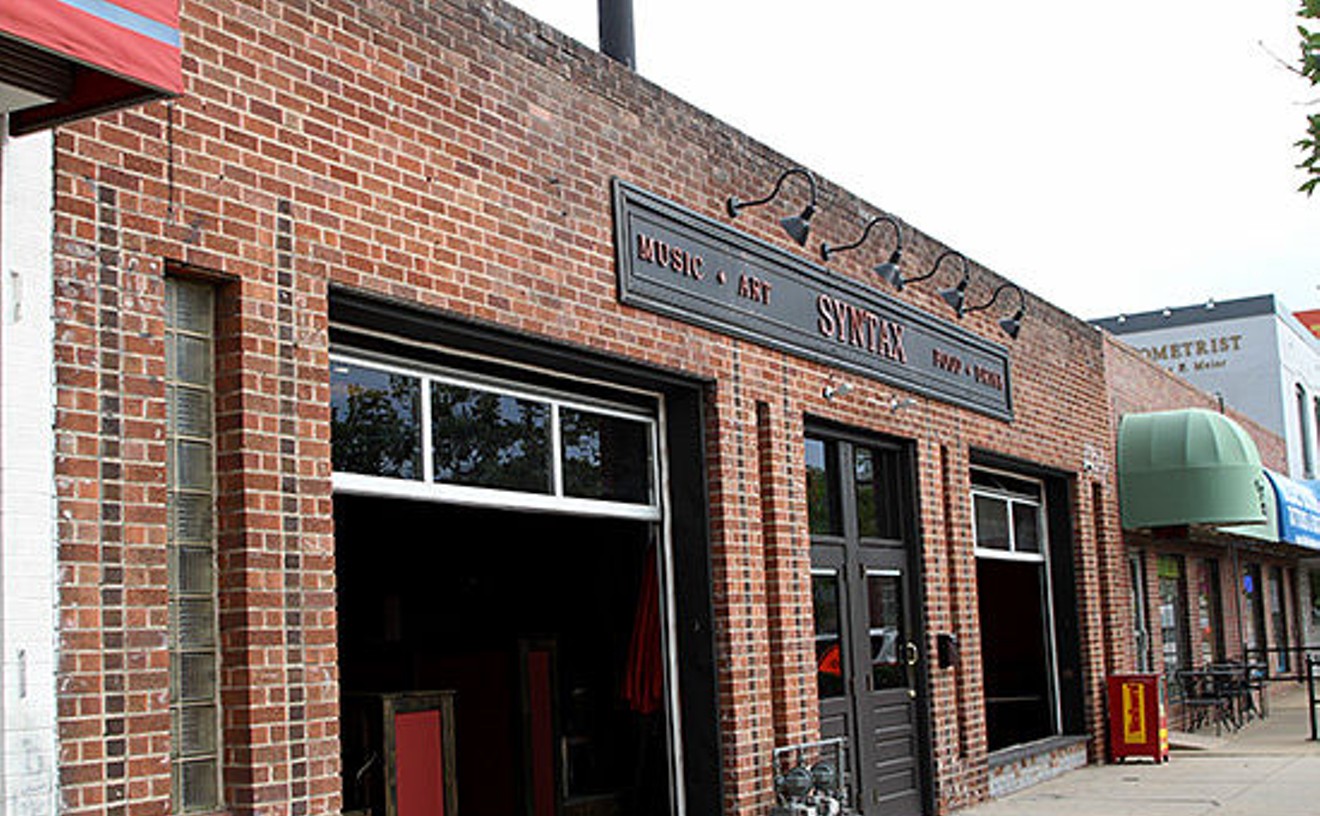 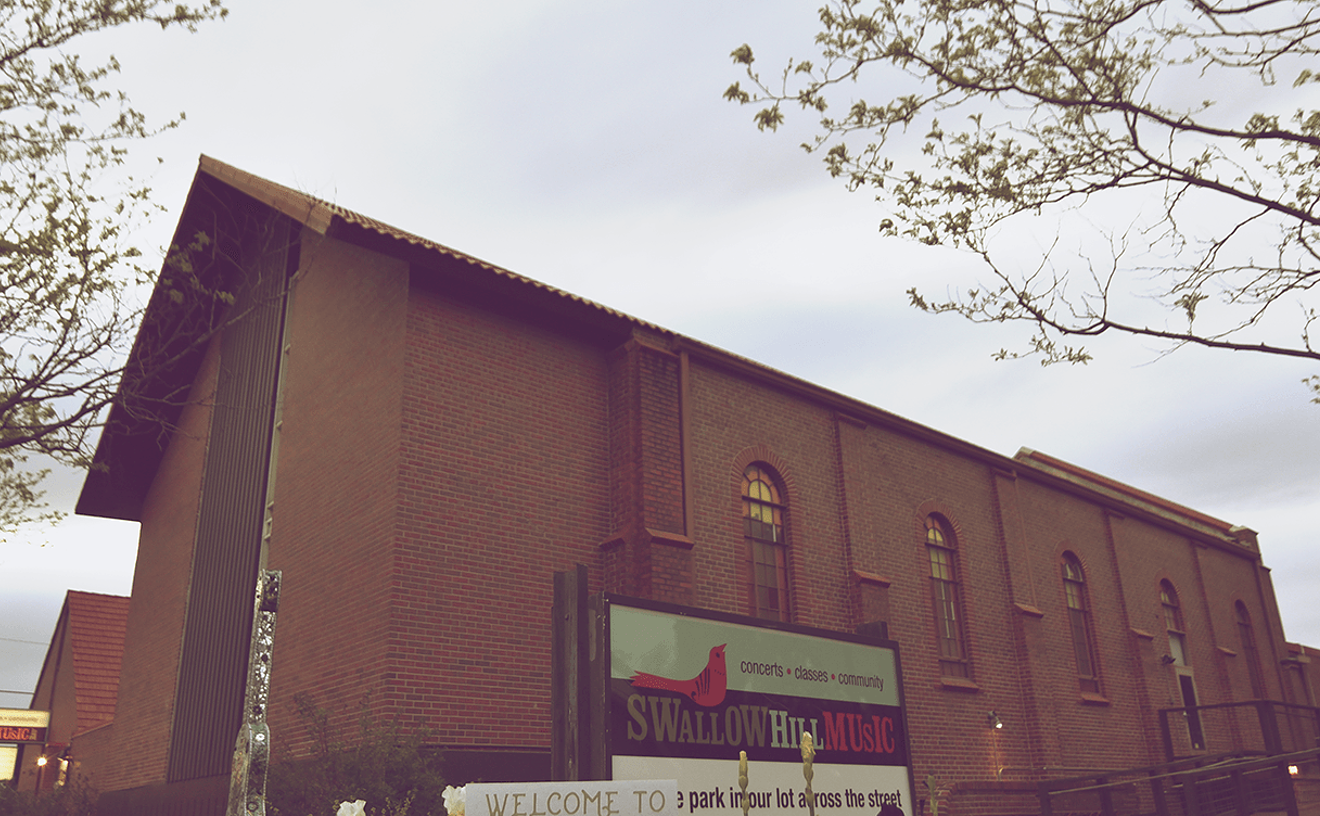 Rapper Ray Reed has had about as much success as a Denver musician can have without breaking out of the Mile High market: He's headlined the Bluebird, dropped albums, played the big local festivals and developed an outstanding image, sound and fan base. So after hitting the ceiling, he decided to combine his clout with that of other artists, including Gmally, Keem Veggies, Mojo Goon, Eband$ and Tha Ape. The result: Finesse Gang, nine artists who work to promote each others' shows, perform together and generally build up the local rap scene. They even run a fashion line. Denver might have great musicians, but Reed's building a music movement.

With bands like Allout Helter and Cheap Perfume fighting bigots of all stripes through their lyrics, it would be easy to think Colorado's anti-fascist music scene is synonymous with punk. But this year, a new voice joined the ranks decrying hatred and violence. Lolita Castañeda's debut single, "Toda Mi Gente," is an optimistic, bilingual pop banger that addresses pressing social issues such as police violence, gun safety and the rise of the racist right. While the song tackles hard topics, it's also joyful. Castañeda, who got her start as a vocalist with the hip-hop group 2MX2, has taken her time releasing solo material, and the wait has been worth it.