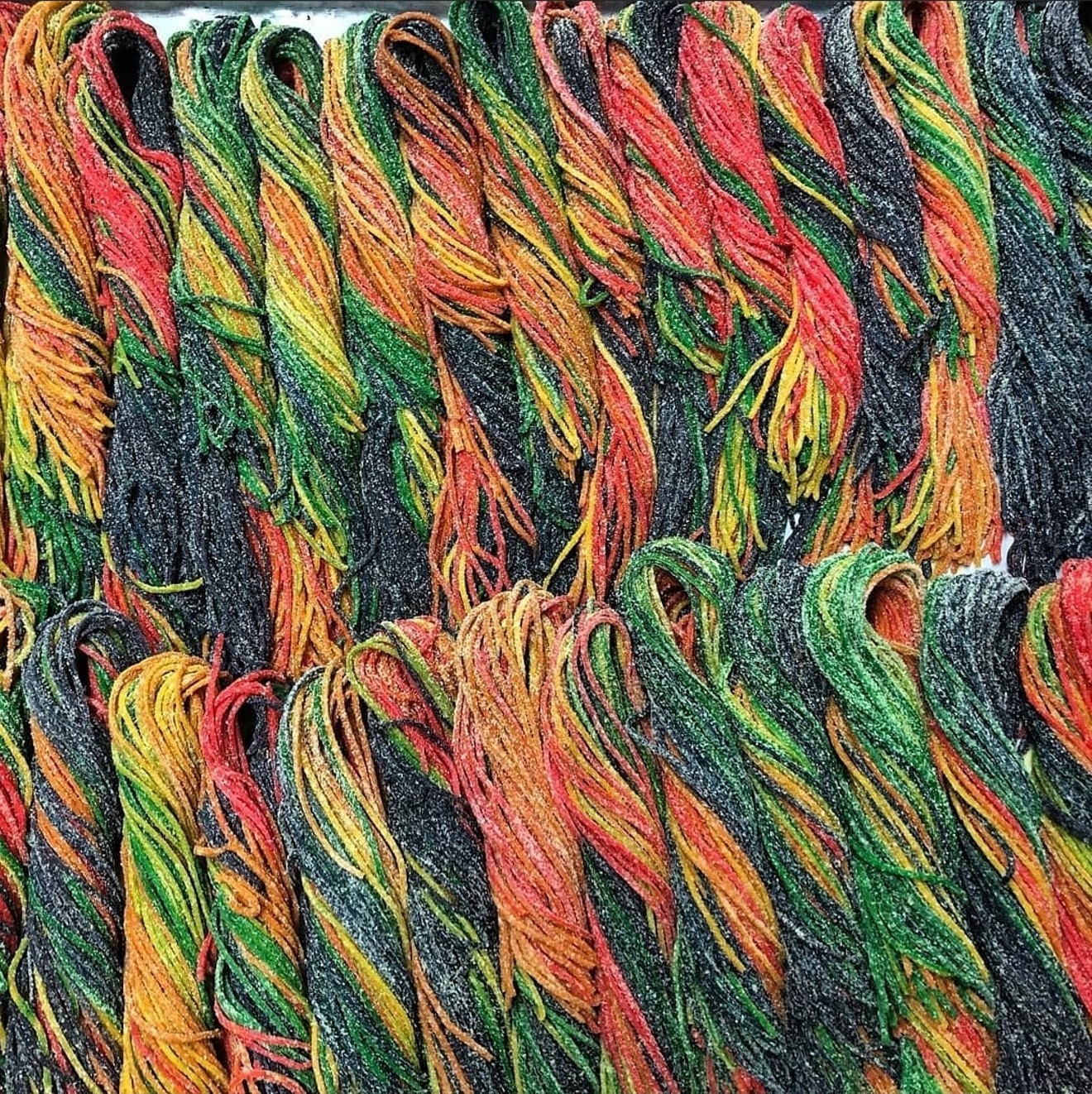 Spuntino/Instagram
How do you keep up with the latest news from your favorite restaurants? One of the best ways is to follow social media. But now that concerts and sports events and farmers' markets are back, who's got time to endlessly scroll? We're here to help. This is the first installment of a new weekly series, Social Sightings, in which we'll highlight news, dishes and notable recent posts from Denver restaurants.

Spuntino
2639 West 32nd Avenue
The Italian eatery, which specializes in doing the unexpected, is offering a colorful spin on aglio e olio for the next few weeks. The entire price of every dish sold will be donated to the Transgender Center of the Rockies; the restaurant has raised more than $1,000 already. Also notable: the poetic captions.

The Fifth String
3316 Tejon Street
Chef Amos Watts has been busy, and not just in the kitchen. Radishes are one of the early-season veggies he and his team recently pulled from their garden. It doesn't get fresher than that.

Pirate Alley Po'Boys
3215 Zuni Street
Though we lost Julep in 2020, Kyle and Katy Foster are still serving Southern eats in the form of Po'Boys, available at Stir Cooking School (which they also own) on Thursdays and Fridays at 11 a.m. You have to pre-order online for pick-up, and you'll need to pay attention to Instagram, where they post weekly specials like the fried Pirate Pocket stuffed with gumbo and the frog cake sandwich.

Cart-Driver
2500 Larimer Street #100
Summer pizza craving: the new white pie from this RiNo spot. They had us at Castelvetrano olives.

Exile Kitchen
320 East Colfax Avenue
A post on April 5 announced that Southern brunch spot Sassafras' Capitol Hill location was being rebranded as Exile Kitchen. A call to the restaurant on June 21 confirmed the name change is now in place, but a voicemail message notes that the restaurant has "the same chef, same delicious menu as well as the same beverage program."

Did you spot something noteworthy from a Denver bar or restaurant on social? Send tips to [email protected]
KEEP WESTWORD FREE... Since we started Westword, it has been defined as the free, independent voice of Denver, and we'd like to keep it that way. With local media under siege, it's more important than ever for us to rally support behind funding our local journalism. You can help by participating in our "I Support" program, allowing us to keep offering readers access to our incisive coverage of local news, food and culture with no paywalls.
Make a one-time donation today for as little as $1.