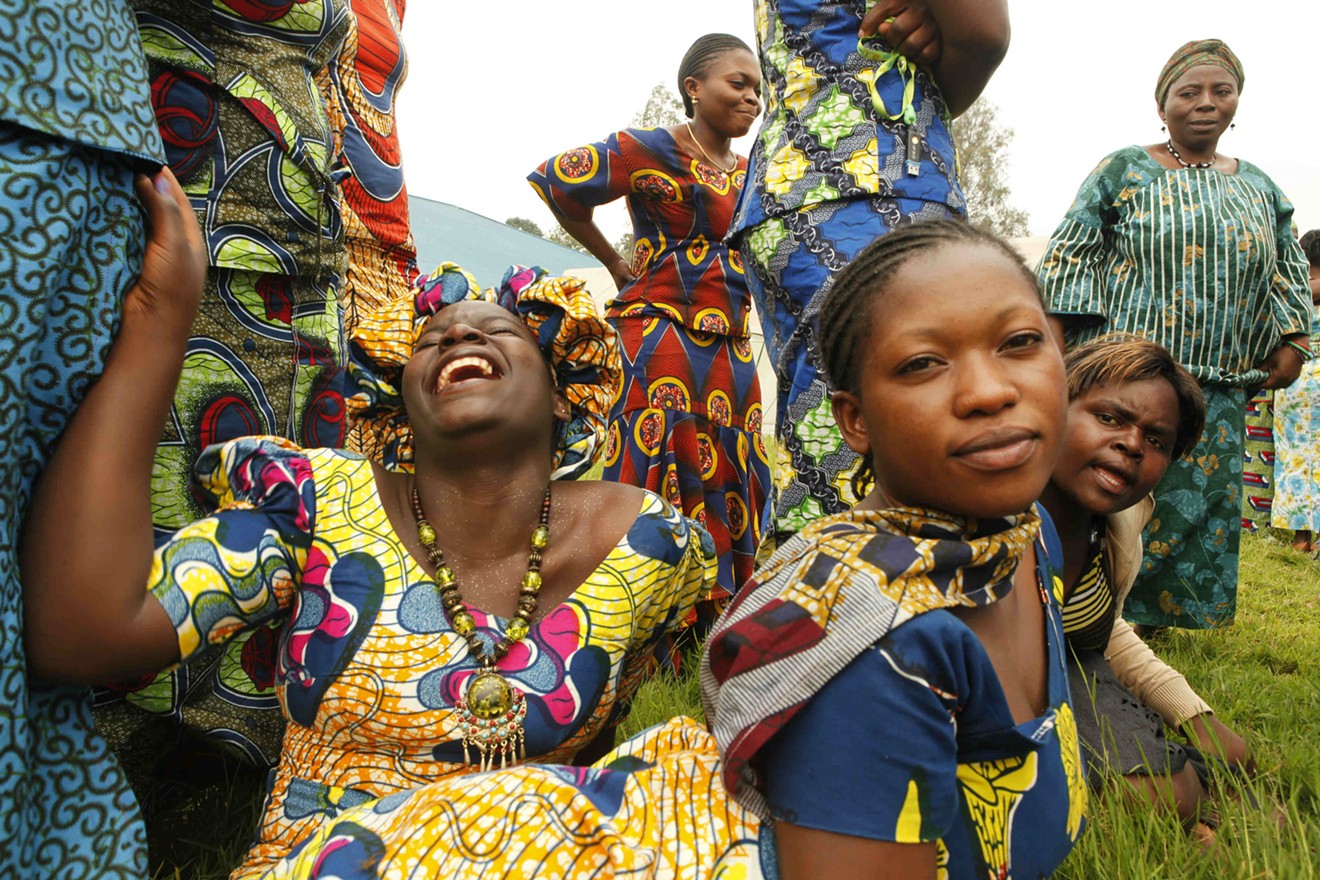 City of Joy, Madeleine Gavin’s Netflix documentary of a safe haven for rape victims, tells the powerful story behind the center in the eastern Democratic Republic of the Congo that is both a hospital and a sanctuary for victims. Paula J. Allen
City of Joy premieres September 7 on Netflix

For some two decades in the eastern Democratic Republic of the Congo, rape has been a tool of war that has killed or disfigured hundreds of thousands of women and girls, destroyed their homes and upended village life. City of Joy, Madeleine Gavin’s Netflix documentary of a safe haven for rape victims, doesn’t break news — the sexual atrocities by now are well documented, if largely ignored by the U.S. and Europe. But her portrait of the City of Joy center, its founder and enablers and, especially, the women who seek its refuge, proves shocking nevertheless. She presents persuasive arguments that the brutality continues not just because of racism and the region’s colonial hangover, but also because the financial incentives of global companies align with it.

City of Joy was founded by Denis Mukwege, a gynecologist who began his career hoping to improve his country’s maternal-infant mortality rate. Instead, he repairs severe mutilations suffered by girls and women of all ages, and advocates for change. With the help of The Vagina Monologues playwright Eve Ensler and Congolese human-rights activist Christine Schuler Deschryver, Mukwege’s City of Joy is both a hospital for treating physical and emotional wounds and a sanctuary where victims become leaders of a battle in a fight for humanity.

This is Gavin’s directorial debut, and her prowess as an editor, her usual role, is evident in her storytelling, which is powerful and well-paced. Despite her unsparing focus on so many horrors, it’s often even uplifting.
KEEP WESTWORD FREE... Since we started Westword, it has been defined as the free, independent voice of Denver, and we'd like to keep it that way. With local media under siege, it's more important than ever for us to rally support behind funding our local journalism. You can help by participating in our "I Support" program, allowing us to keep offering readers access to our incisive coverage of local news, food and culture with no paywalls.
Make a one-time donation today for as little as $1.
Daphne Howland is a regular film contributor at Voice Media Group. VMG publications include Denver Westword, Miami New Times, Phoenix New Times, Dallas Observer, Houston Press and New Times Broward-Palm Beach.