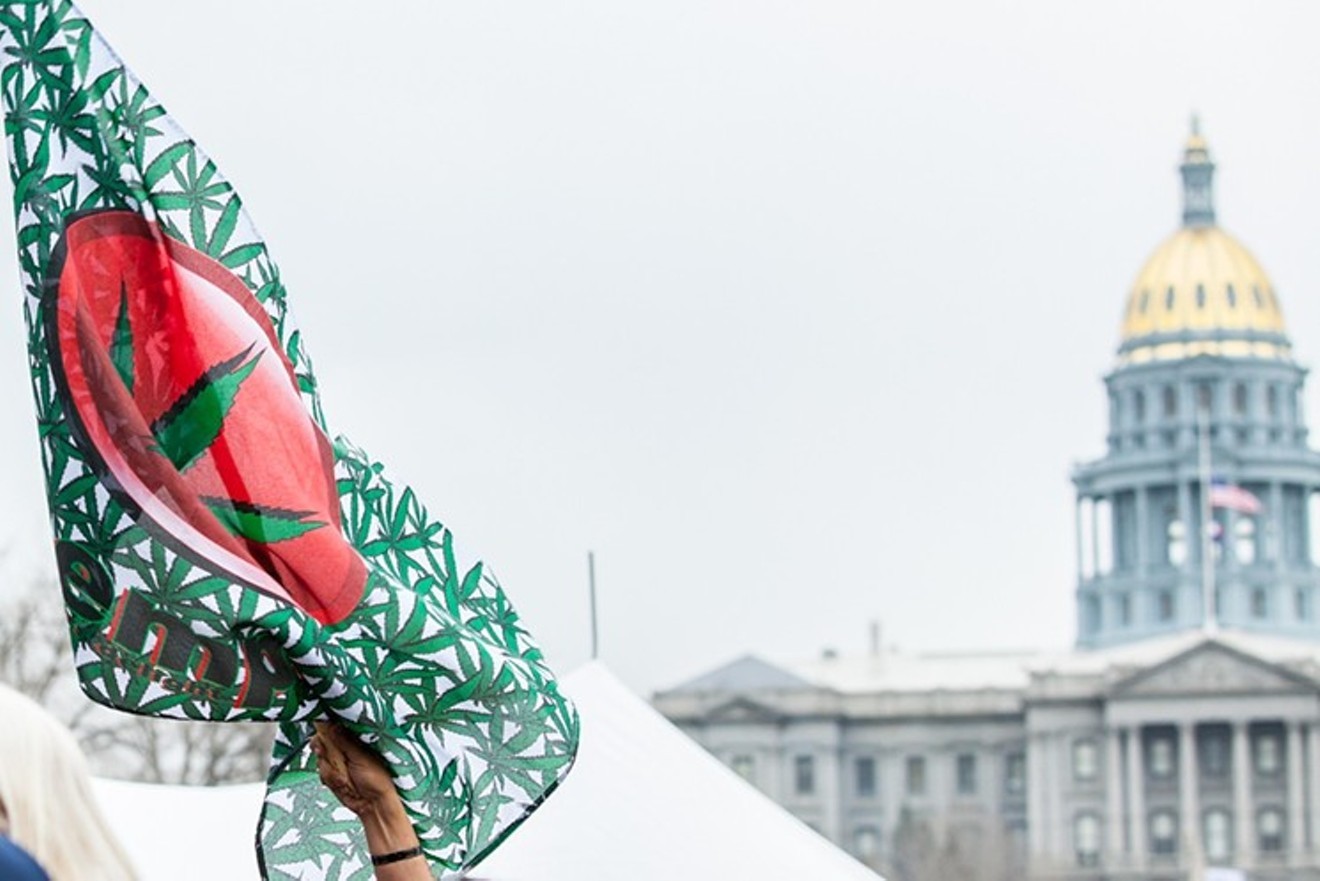 The first state in the nation to allow recreational marijuana sales, Colorado has been criticized for not having social equity provisions for communities impacted by the drug war in place from the start. While several state measures and Denver initiatives have tried to make up for lost time and past injustices, the proposal from Representative Naquetta Ricks would add a slew of new features to the state program, including preferential delivery opportunities for social equity businesses and changes to Colorado's social equity licensing requirements.

Approved by lawmakers in 2020, Colorado's marijuana social equity definition requires applicants to prove one of the following: They or their families were arrested on certain drug charges, they earn less than 50 percent of the Colorado median income, or they come from a community designated as a low-economic opportunity zone by the state. In the two-plus years since its implementation, however, the program has been knocked for allowing established marijuana business owners and companies operating in multiple states to take advantage of that definition.

"This is about trying to figure out how to stop multi-state operators from engaging in bad enacting. It's crazy for a multi-state operator to get a social equity license," says Sarah Woodson, founder of social equity marijuana group the Color of Cannabis. "This bill really clarifies the criteria to make sure to include folks who are disproportionately impacted by the drug war and weren't included in the first criteria." 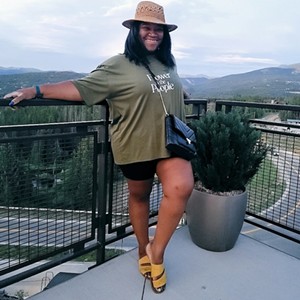 Sarah Woodson thinks the new bill could close some loopholes in the state's social equity program.
Sarah Woodson
Ricks's proposal, House Bill 1020, would add a low-income-housing qualification for prospective licensees as well as rules that would block established marijuana business owners from taking advantage of the current definition, according to Woodson. Language in the bill would ban any new social equity applicants who already own interests in three or more marijuana businesses, starting in 2024, and would also create a committee to review and issue state-funded grants from the state's new Cannabis Business Office, a branch of the Colorado Office of Economic Development and International Trade.

Another notable change to Colorado's marijuana business code would allow social equity marijuana transporters to deliver marijuana products without partnering with a dispensary. The transporters would have to follow the same regulatory and security requirements, and have a licensed marijuana storage facility to hold product.

Colorado's pot delivery system has two parts: transporters that move marijuana from dispensaries to customers, and the dispensaries providing the products. A dispensary must attain a state and local permit in order to offer delivery; in Denver, dispensaries must partner with a social equity delivery service, as well.

If HB 1020 is approved, Woodson says, she's willing to work with Denver dispensaries to roll back the partnership requirement, which was just implemented a few months ago.

"It's a policy change, so it would be my priority to work with industry to remove some of those barriers so they can deliver their own product in Denver. Their stance is that it doesn't make sense financially right now," she says. "You're supposed to deliver on the store's behalf, but as we're seeing in Denver, stores are just not doing contracts. It only makes sense for us to be separated, so we can deliver our own product and they can deliver theirs."

Several marijuana industry groups declined to comment on the bill, saying they needed more time to review the language, but Woodson expects opposition.

"This could be a game-changer and save a lot of social equity businesses," she predicts. "I'm an optimist. Do I think [the marijuana industry] will negotiate? No, but I hope they do."

Recreational marijuana delivery has been legal in Colorado since 2020, but Aurora and Denver are the only two cities with dispensaries that have opted into the practice. According to the Denver Department of Excise & Licenses, delivery has accounted for less than one half of 1 percent of total marijuana sales in Denver since the service began in 2021, and less than 5 percent of the cities' 200-plus dispensaries currently offering the service.

Aurora has seen more dispensary participation in delivery, with nineteen of the 24 dispensaries in that city offering delivery. However, dispensaries that were open before Aurora City Council approved delivery in 2020 were grandfathered into the program, and weren't forced to partner with a transporter.

HB 1020 would also ease restrictions and provide more financial benefits for companies participating in the state Marijuana Enforcement Division's accelerator program, an initiative that allows established growers and product manufacturers to host startup marijuana businesses. The bill language was largely based on suggestions from the MED's Social Equity Program Advisory Work Group, of which Ricks and Woodson both attended.

HB 1020 is scheduled to go before the House Business Affairs & Labor Committee on February 1.

Update: This article was updated on January 19 to reflect a new hearing date for House Bill 23-1020.
KEEP WESTWORD FREE... Since we started Westword, it has been defined as the free, independent voice of Denver, and we'd like to keep it that way. With local media under siege, it's more important than ever for us to rally support behind funding our local journalism. You can help by participating in our "I Support" program, allowing us to keep offering readers access to our incisive coverage of local news, food and culture with no paywalls.
Make a one-time donation today for as little as $1.