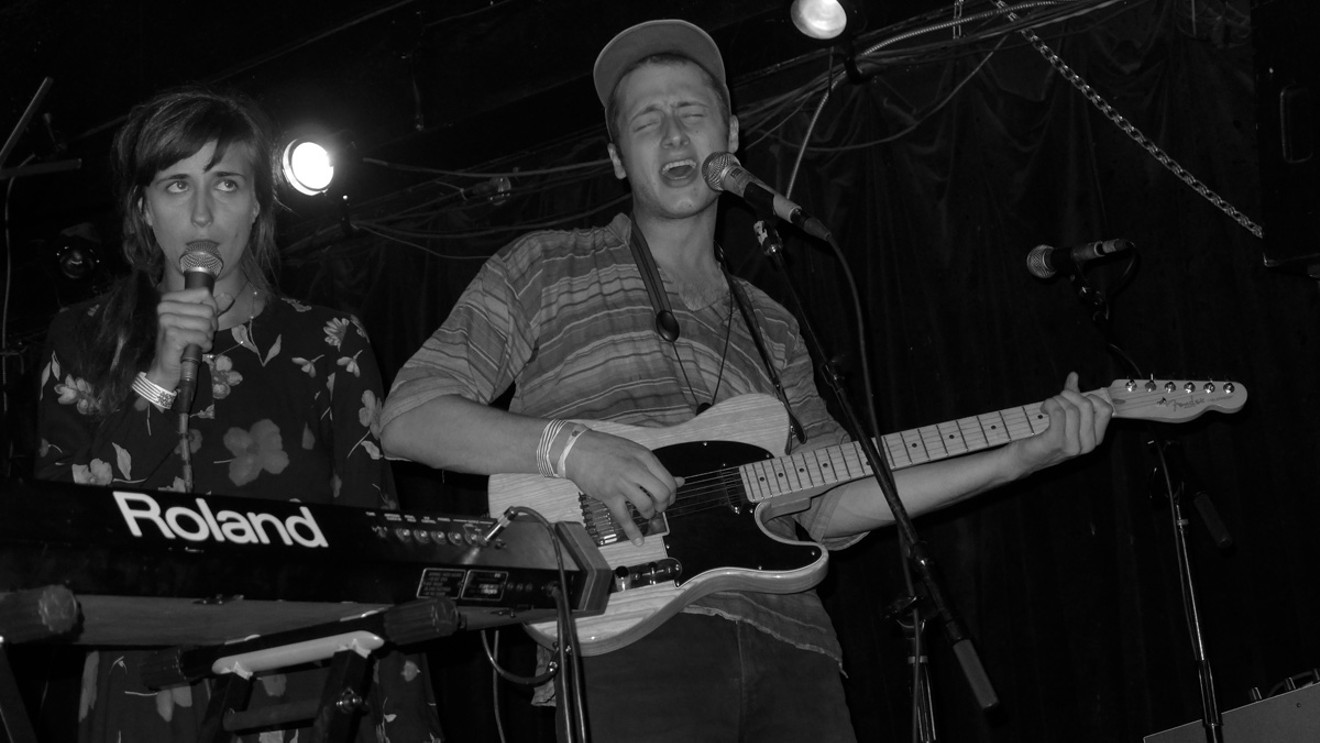 Petite Garcon of Tender Moments performs at Absolute Vinyl for Local Label Day. Tom Murphy
Since at least the early ’80s, Colorado has seen no shortage of indie labels, from Wax Trax to We Never Sleep, Doughnut Krew, Elephant 6, Suburban Home, Gestalt, Soda Jerk, W.A.R., Gift and many more. Typically, these imprints are started by someone with the initiative and the resources to put out music that had no chance for release on a more commercial record label.

On April 22, this year's Record Store Day, Doug Gaddy and Absolute Vinyl are putting a new twist on the vinyl collectors' holiday: Local Label Day, with a focus on homegrown releases. The day's events will include live performances from bands on the various labels at both Absolute Vinyl and Madelife in Boulder. A schedule of events can be found on the Local Label Day Facebook event page.

We've profiled a few of the recent indie labels in Westword, including Always Human Tapes, Greater Than Collective, Sailor Records and Chain Reaction Records, which is behind the Casket Collective imprint. In advance of Local Label Day and Record Store Day, we've compiled a list of twelve more independent labels that are helping to launch Colorado and non-Colorado music out into the world. 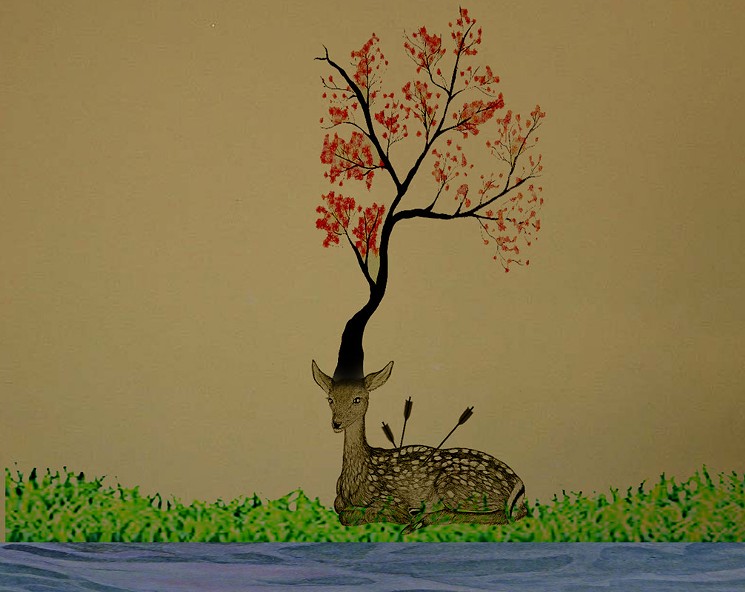 Cloister Recordings
4. Cloister Recordings
Marcus Labonte reopened Cloister Recordings in 2014 to continue the legacy of releasing experimental metal, drone and avant-garde music established by his friend Justin Rodriguez, who died in 2013. Labonte relocated to Colorado in 2015 and has kept the imprint active with a string of new releases and reissues of classic albums in genres within its bailiwick.

Read on for more of the best independent record labels in Colorado.