We the People, Get Ready: A Tribe Called Quest Is Coming to Colorado 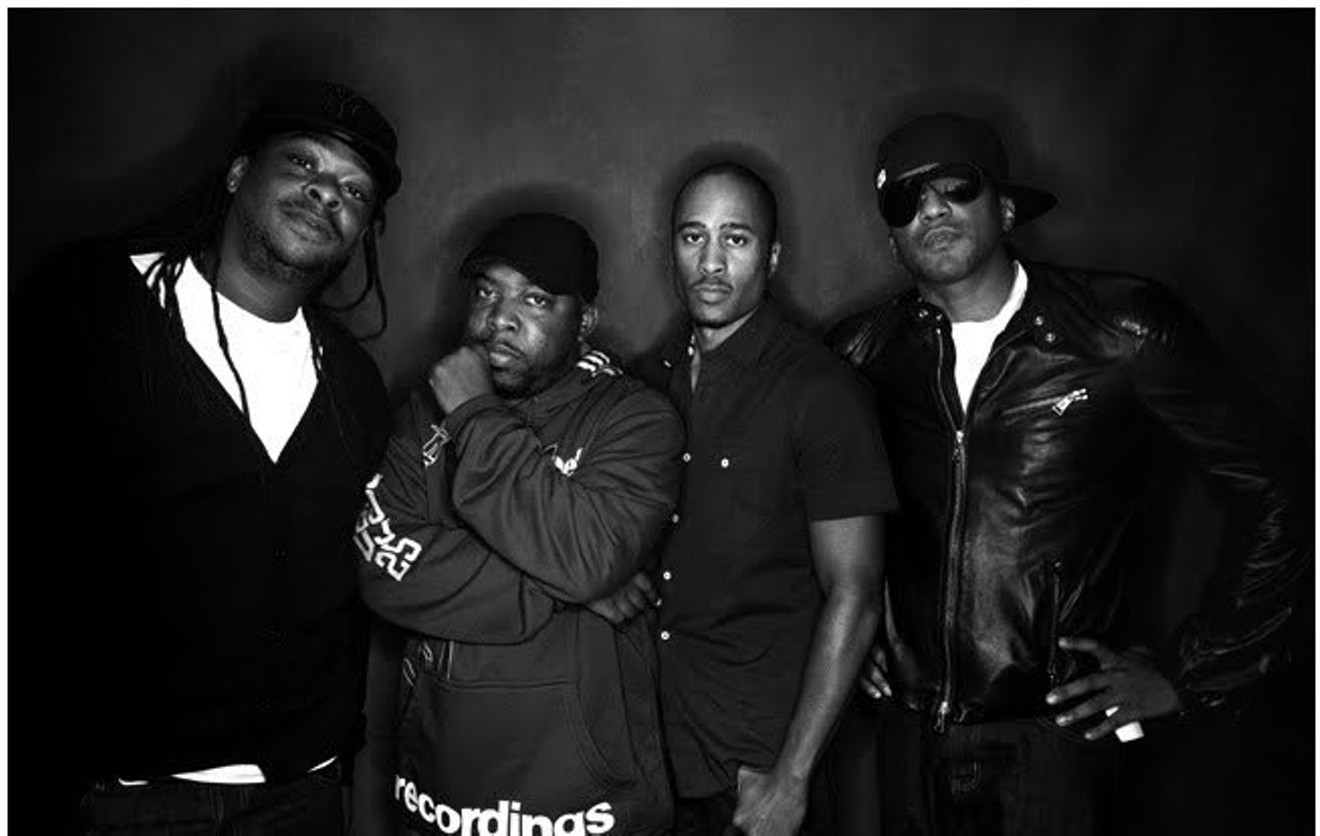 A Tribe Called Quest announces a Denver concert. [email protected]
A year ago, A Tribe Called Quest was another legendary hip-hop act with a retro feel. But 2016 saw big things things for the band – both tragic and joyful, including the loss of rapper and group member Phife Dawg, who was just 45 when he died. In the wake of that tragedy, the group rallied by releasing its first album in sixteen years, We Got It From Here, Thank You for Your Service, recorded just before Phife Dawg's death. It's relevant and powerful and proves A Tribe is still in the game.