Bleachers, Barenaked Ladies and the Best Concerts in Denver This Week 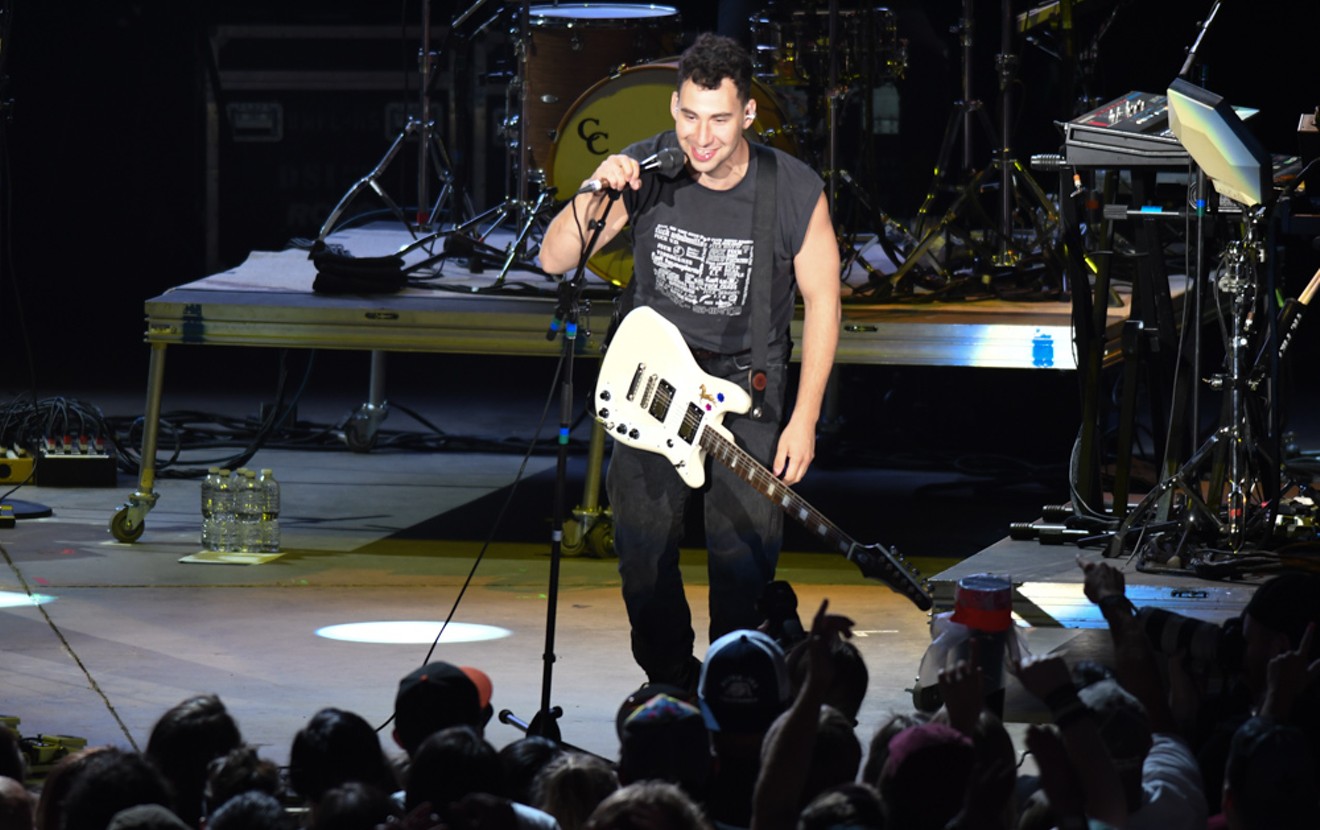 On Tuesday, Barenaked Ladies plays its pop rock at Red Rocks, and Yächtly Crëw brings soft-rock classics to the Oriental.

Hit Red Rocks to see Andrew Bird and Iron & Wine, who play their soft indie on Wednesday, or go check out Modern English at the Soiled Dove Underground.

Begin your weekend adventure early on Thursday at Country Jam, with three days of music and camping starting that afternoon.

Barenaked Ladies
Tuesday, June 21, 7 p.m.
Red Rocks Amphitheatre, 18300 West Alameda Parkway, Morrison
$45-$89.50
This Canadian band blessed — and some might say cursed — the 1998 airwaves with "One Week," a catchy earworm that makes frat boys want to mosh and suburban moms go to a concert with their young adult kids. With this show you also get Toad the Wet Sprocket and Gin Blossoms, so get ready to sing along to "Walk on the Ocean" and "Hey Jealousy."

Modern English
Wednesday, June 22, 8 p.m.
Soiled Dove Underground, 7401 East Firstst Avenue
$25-$35
You probably know Modern English for its 1982 mega-hit "I Melt With You." The band's first album, Mesh & Lace, is a post-punk classic, even if Trouser Press once called it "a load of monotonous droning and shouting by a precious art band oppressively weighed down by its self-conscious 4AD pretensions." Whatever — we liked it.