Black Flag Frontman Does Spoken Word, and the Best Concerts in Denver This Weekend 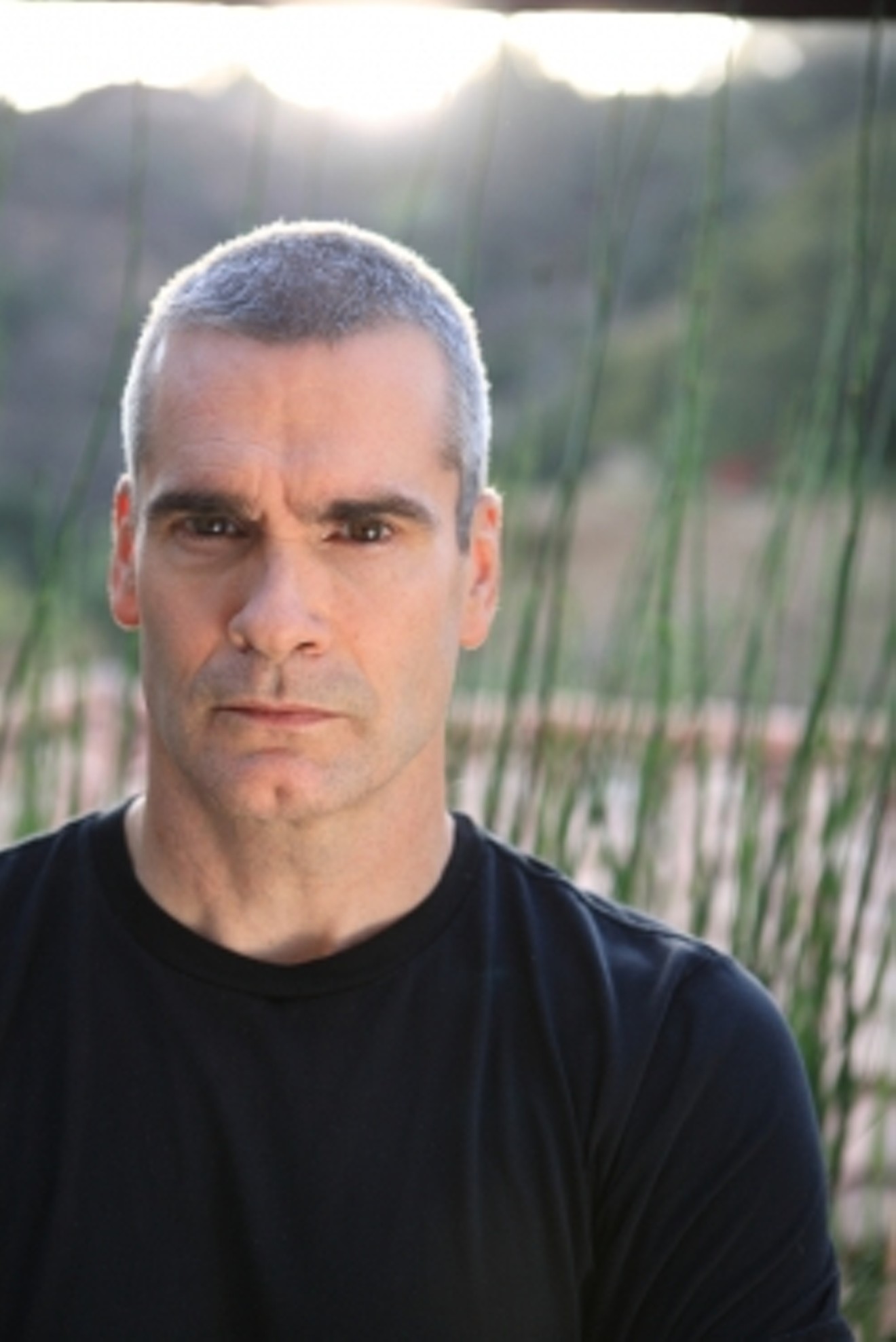 On Saturday, Black Tiger Sex Machine pumps up the 1STBANK Center in Broomfield and Lawsuit Models play the Skylark.

DJ Seinfeld
Friday, May 6, 9 p.m.
Meow Wolf, 1338 First Street
$25
Sweden's DJ Seinfeld works in a lo-fi subgenre of house music, which sprang from another subgenre called outsider house. We can't think of a better place to catch him than Meow Wolf.

Fruit Bats
Friday, May 6, 9 p.m.
Saturday, May 7, 9 p.m.
Bluebird Theater, 3317 East Colfax Avenue
$25.75
Fruit Bats revolves around singer and multi-instrumentalist Eric D. Johnson. He's also been in the Shins and scored movies including Our Idiot Brother. The mellow indie band released an album covering Smashing Pumpkins' alternative classic Siamese Dream in its entirely in 2021 — a spiritual cousin to the Flaming Lips' take on Dark Side of the Moon — and this year released Sometimes a Cloud Is Just a Cloud, a collection of unreleased songs and demos.

Black Tiger Sex Machine
Saturday, May 7, 7 p.m.
1STBANK Center, 11450 Broomfield Lane, Broomfield
$29-$40
This Canadian dubstep/electro trio sports illuminated cat helmets when it performs, and just put out Once Upon a Time in Cyberworld, its thirteenth non-single release since 2011. Your grandmother probably hates it, but that's because she only likes late-’80s Chicago acid house. What a snob.

Lawsuit Models
Saturday, May 7, 7:30 p.m.
Skylark Lounge (Bobcat Club), 140 South Broadway
$8-$10
Lawsuit Models is an awesome Denver pop-punk band, sincere in its execution of the genre, currently going through a revival of sorts. The band's songs are catchy in all categories — guitar melodies, vocals, melody and more. With this show, you also get Hooper, Bad Year and Lines of Drift.

Henry Rollins
Sunday, May 8, 8 p.m.
Boulder Theater, 2032 14th Street, Boulder
$30-$35
Show your mom you love her by taking her to see Henry Rollins perform his spoken-word act for Mother's Day. He's already sold out his show at the Aggie Theatre in Fort Collins on Friday.

Bad Bad Hat
Sunday, May 8, 7 p.m.
Marquis Theater, 2009 Larimer Street
$15
If you sent a terminator back in time to convince Regina Spektor to pursue a different career — phlebotomist, mortgage underwriter, etc. — there'd be a whole lot fewer bands. Bad Bad Hat would probably be one of them. The Minnesota band puts its own fun ’90s alternative indie rock/pop punk spin on it. Its most recent full-length, Walkman, came out in 2021.