For Pop Singer Bunny Blake, the World Keeps Getting Smaller 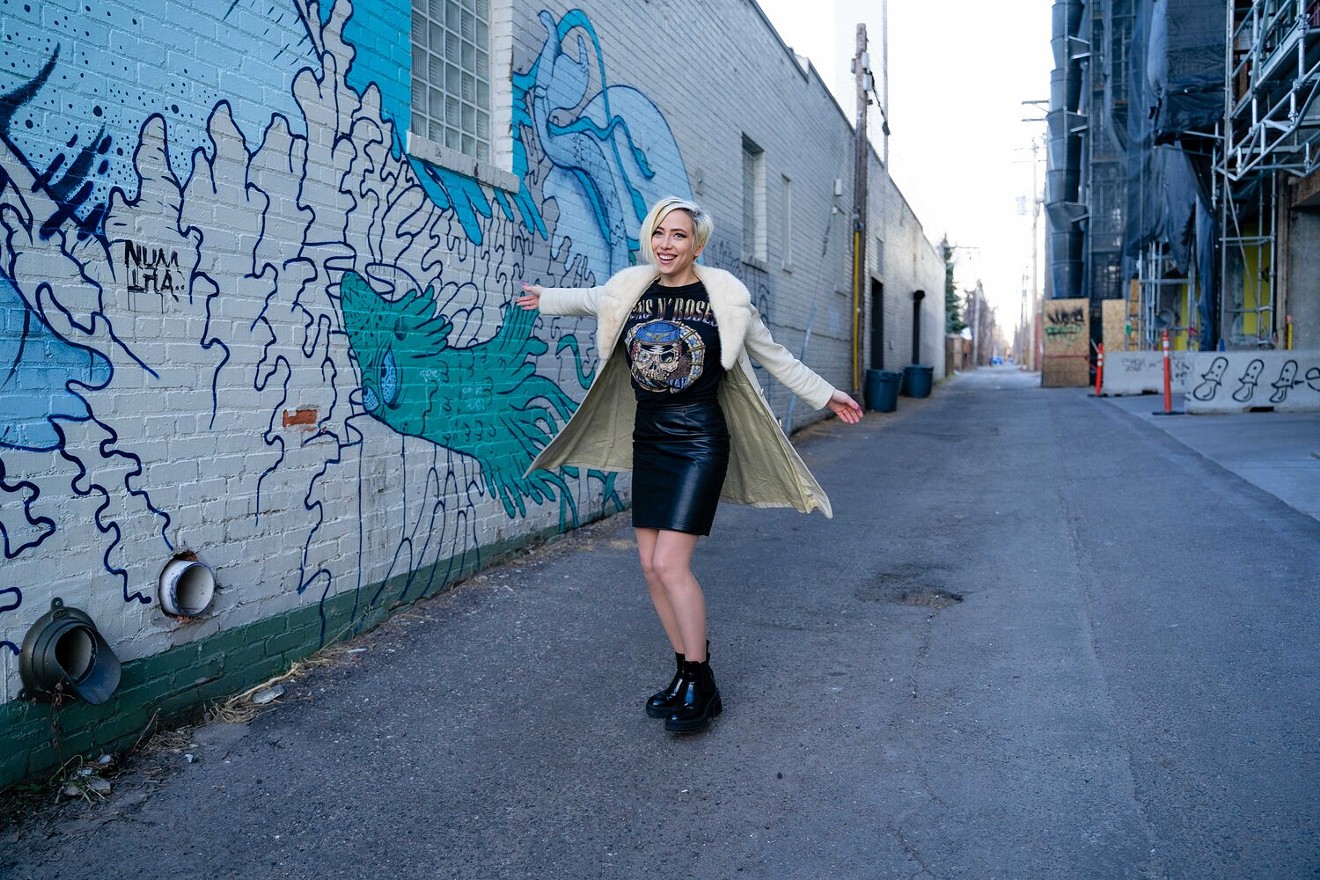 Bunny Blake just dropped the new song "Small World." Lauren Magin
Pop singer Bunny Blake was recording in London last year, writing and producing a new body of songs with Bhavik Pattani and Will Simms, the producer of the Pussycat Dolls and the Vamps. It was 1 a.m., and she was waiting for them to work on a track. To kill time, she started exploring a wall where various artists had signed their names. There she stumbled across one from a friend who lived in Toronto, whom she'd met at a party in Los Angeles. The old saying "It's a small world" crossed her mind, inspiring the hook "It's a small, small world getting smaller every day."

With co-writers Kelly Rutledge and Taneisha Jackson, Blake created a story behind the hook and ended up writing a new song, "Small World," which dropped on August 11. It's a hard-biting, R&B-inspired pop track about gossip and friendships ending.

"This particular song is about platonic estrangement, something that isn't talked about often, yet almost everyone can relate to," says the Denver musician. "Anyone who has lost a friend knows it can be way more painful than breaking up with a romantic partner."

Blake — who grew up listening to her father play James Taylor tunes as she fell asleep every night — pulls inspiration from R&B and pop performers like Destiny's Child, JoJo and Mariah Carey, but says she's even more moved by prog rock and metal (especially Tool), genres that still inform the intensity of her sound.

For the past five years, Blake has been making a living as an independent musician. But much of that work  has been upended by COVID-19.

"Like everyone, I'm improvising," she says. "What else can you do? When I'm not freaking out, I'm trying to see it as an opportunity. For example, COVID forced me to start a Patreon, which is something I never had the time to do before. As far as getting music out, it's lucky that the record side of the business has not been hit quite as hard as the live-entertainment side. I think people need music more than ever, and I have lots of music to give.

"I can't wait until live music can come back stronger than ever," Blake adds. "Denver artists are strong and will never stop creating. Despite how hard 2020 has been, I believe truly amazing music can come out of it."

Hear more at Bunny Blake's website.
KEEP WESTWORD FREE... Since we started Westword, it has been defined as the free, independent voice of Denver, and we'd like to keep it that way. With local media under siege, it's more important than ever for us to rally support behind funding our local journalism. You can help by participating in our "I Support" program, allowing us to keep offering readers access to our incisive coverage of local news, food and culture with no paywalls.
Make a one-time donation today for as little as $1.