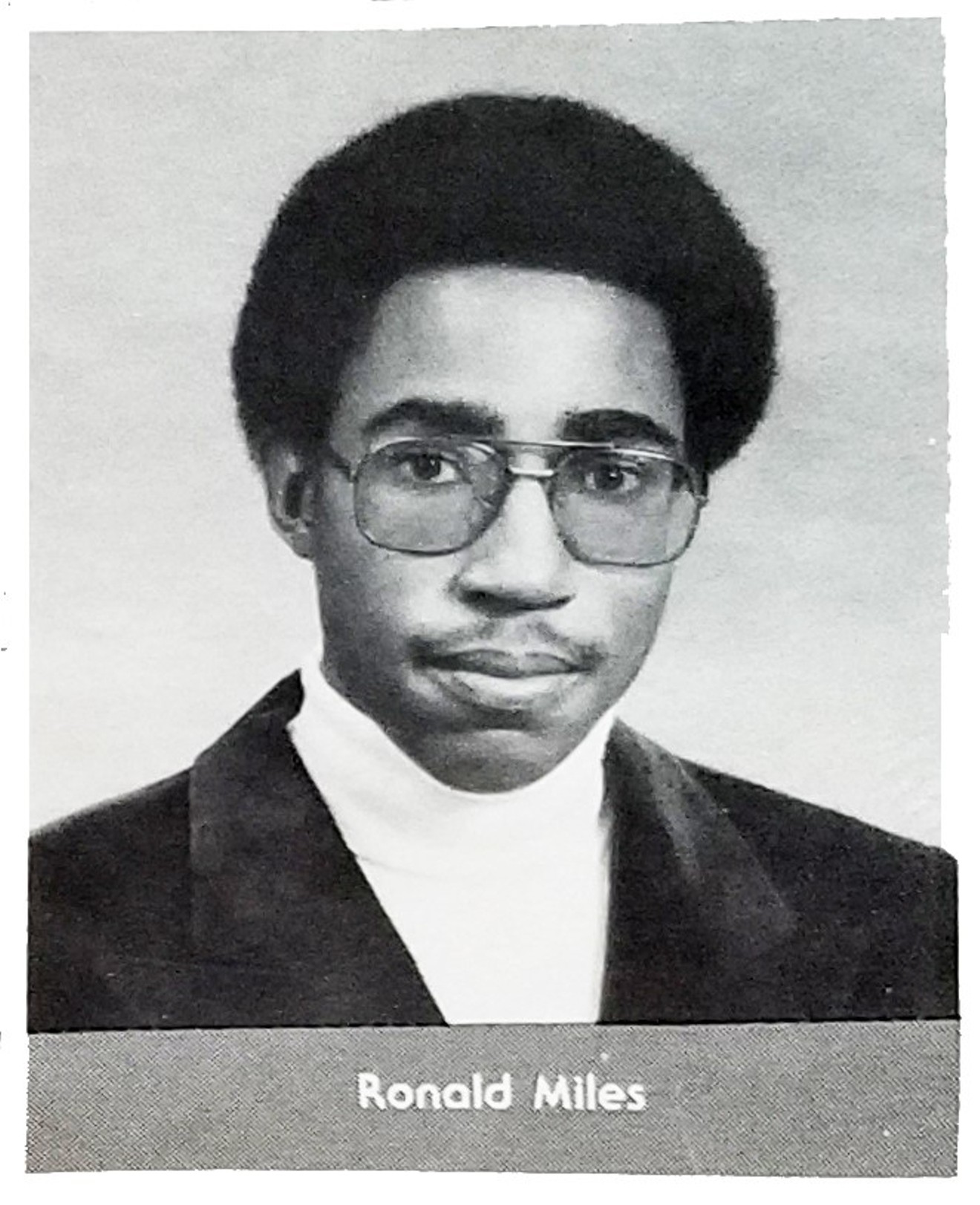 The Colorado Music Hall of Fame will be inducting these musicians, as well East High School itself, as part of Jazz Masters and Beyond, along with jazz singer Dianne Reeves, who graduated from George Washington High School, and her uncle Charles Burrell, who has a storied history of playing both jazz and classical music in Denver.

Bailey, who sang in the Echoes of Youth Choir with East alumna and actor Pam Grier, says he learned countless things at East that he carried over in his playing with Earth Wind & Fire for more than four decades. And it wasn’t just in the classroom: During their time at East in the late ’60s, Bailey, Dunn and Woolfolk also frequented clubs around Denver, both as audience members and performers.

While Bailey and Dunn played together in the band Friends & Love, Bailey was also in an R&B/Top 40-flavored band called Mystic Moods. Around that time, Frisell, who graduated from East in 1969 (the same year as Bailey), was in a band called the Soul Merchants. Frisell recalls a battle of the bands between the two groups at the Denver Auditorium.

“It was a big deal,” Frisell says. “All these different bands played, and there was us, and there was the band that Phillip Bailey and those guys had, and some other guys that went to Manual and stuff. There was this little short guy, who was an amazing singer and dancer, in that band — they were just incredible. But for some reason, we won the battle of the bands. I couldn’t believe it. So we won, and we got some kind of a trophy or something.”

Although Bailey says he doesn’t remember that particular show, he does remember Frisell being a first-chair clarinetist.

“To be quite honest, I either didn’t know or I forgot that Bill even played guitar,” Bailey says. “We were both into our careers and stuff, and somebody mentioned Bill Frisell and said, ‘Is that Bill Frisell, first-chair clarinet?’ I said, ‘Oh, my goodness!’ He’s a legendary guitar player now. He cracked up when I talked to him. ‘I forgot that you even played guitar,’ I said. ‘I just remember you playing clarinet.’”

Frisell started playing clarinet when he was nine years old; his interest in guitar began a few years later. During his junior year at East, he played his first jazz song in public during a talent show. It was Wes Montgomery’s “Bumpin’ on Sunset,” a song that he says “was like an atomic explosion in my brain that led me, really, into the world of jazz.”

For Miles, who graduated from East in 1981, that same kind of explosion happened during his first year in high school, when he was in the school jazz band. He says it was the first time he really got to do any improvising at all. 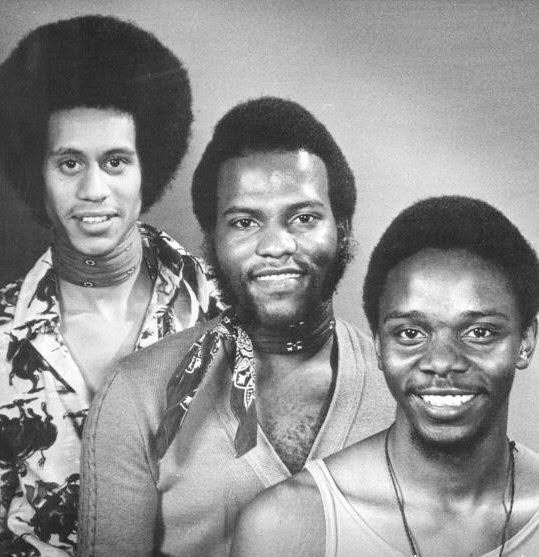 Earth, Wind and Fire
Courtesy of the Colorado Music Hall of Fame
It was also his first time composing, though at the time he wasn’t aware that that’s what he was doing. After a while, though, he sensed that “improvisation and composition aren’t really different; one’s just more sped up than the other.” While he was transcribing solos by jazz masters in school, he began to understand that he was writing something in his own language — “as small, as limited as my language was at that point, but realizing even with that, there was something worthwhile that I could present to the public that was meaningful.”

During Miles’s senior year in high school, he and fellow East High student (and now well-known actor) Don Cheadle, who were both in the East jazz band, went to Red Rocks to see legendary trumpeter Miles Davis, who had come out of a five-year retirement.

Davis was one of many artists lauded by East band director Jerry Noonan, who championed musicality above all else. “When I went there, it was nice to have that kind of reinforced, because that contributed a lot to the way that I looked at music as I moved forward,” Miles says.

Noonan also subscribed to Downbeat magazine and would leave copies in the East choir room. Miles would go into the room every month and read about jazz artists like Lester Bowie, Weather Report, Clifford Brown and Art Blakey and then take three buses to Jazz Record Revival on South Broadway to buy the albums. He says reading Downbeat widened his scope, introducing him to musicians who would influence him.
It’s likely that Miles read about Frisell, who is twelve years older, for the first time in that magazine. The two would go on to collaborate on numerous projects, including Miles’s two recent trio albums, 2012’s Quiver and 2014’s Circuit Rider, which also highlight drummer Brian Blade. The three musicians, along with pianist Jason Moran and bassist Thomas Morgan, have teamed up again on Miles’s brand-new album, I Am a Man, which touches on social-justice themes like Black Lives Matter; the title is a reference to signs carried by sanitation workers during a strike in Memphis in 1968.

“My take is a guy in his mid-fifties reflecting on what’s going on and what has gone on before,” Miles says of the album. “This is my chance to make a statement, because we don’t have, you know, talking heads out there in the community who are my age. This is my chance to reflect on where we are as far as racial relations — where we’ve come. I was alive in 1968. I was just a little kid, five years old, but I remember Dr. King’s funeral on a black-and-white TV. That’s just my chance to comment on that and do this music.”

Frisell says that in the late ’60s, students at East bonded over the sweeping social changes that were afoot.
“During that time,” he says, “we were all in school, and we got the news that Martin Luther King got killed or the Vietnam War was happening. And we’re getting ready to get out of school, and what’s going to happen with that? It was really intense. Boy, talk about intense stuff going on in the world now….

“I think we had a feeling we were actually going to figure things out and get through all this stuff,” he continues. “It was such an incredible cross-section at that school. I don’t know if it still is. I’m sort of assuming it might be, just the way the town was split up racially and everything. But that school is right in the middle. I’m just so thankful to have had that.”