Demi Lovato, Alice Cooper and the Best Concerts in Denver This Week 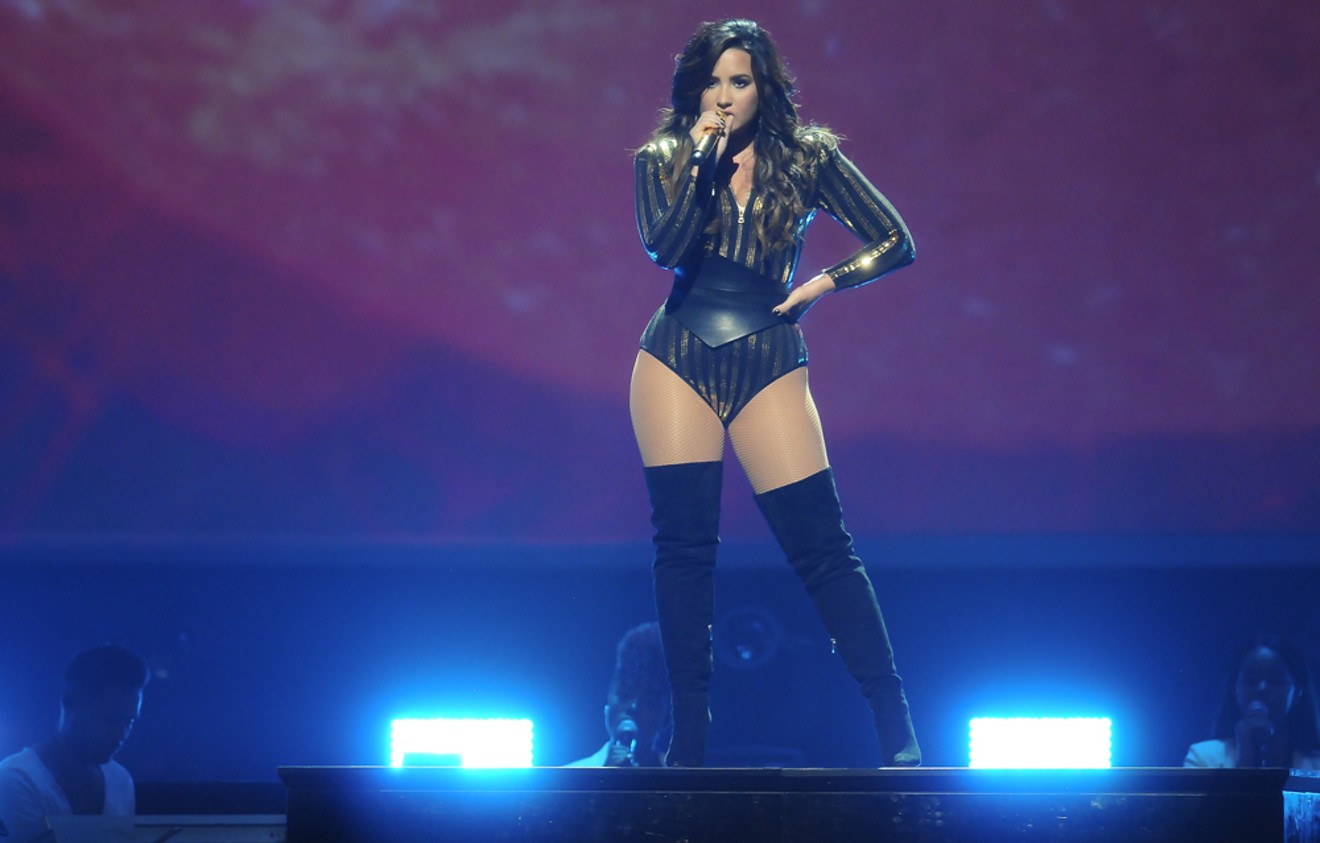 Alice Cooper comes to the Budweiser Event Center in Loveland on Tuesday, and Alec Benjamin plays the Mission.

Amanda Shires comes to the Bluebird and Pusha T plays the Gothic on Thursday.

Steve Vai
Wednesday, October 5, 8 p.m.
Boulder Theater, 2032 14th Street, Boulder
$34.95-$84.95
Steve Vai may have lost the battle with Ralph Macchio in hell at the end of Crossroads, but that matchup was probably fixed. Come see the master of noodling in person — you'll see who the better guitar player is.

Broken Social Scene
Wednesday, October 5, 7 p.m.
Summit Music Hall, 1902 Blake Street
$35
Broken Social Scene is an indie-rock band that expands into the experimental and post-rock worlds. It is also a musical collective with as many as nineteen members.

Know of events that should be included on this list? Send the details to [email protected] Looking for more to do? Visit the Westword calendar.
KEEP WESTWORD FREE... Since we started Westword, it has been defined as the free, independent voice of Denver, and we'd like to keep it that way. With local media under siege, it's more important than ever for us to rally support behind funding our local journalism. You can help by participating in our "I Support" program, allowing us to keep offering readers access to our incisive coverage of local news, food and culture with no paywalls.
Make a one-time donation today for as little as $1.