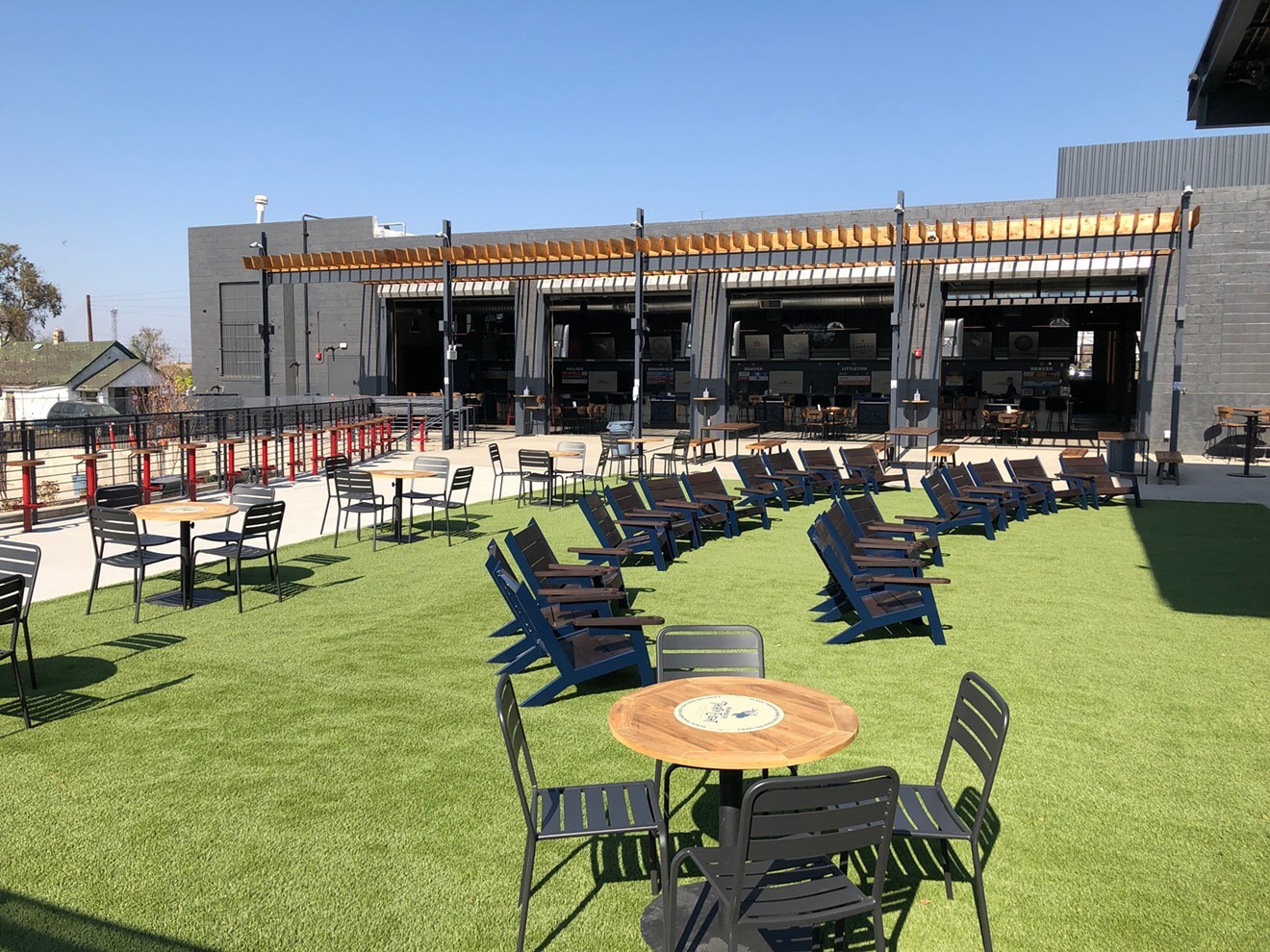 "Less than three days later, Sunday, May 8, Licensees played pre-recorded music, amplified through indoor and outdoor speakers on the licensed premises, while the garage doors were open. The blaring music disturbed the neighbors as it has done for the last twenty months," Tom Downey, an attorney representing those neighbors, wrote in a May 11 letter to Molly Duplechian, the executive director of the Department of Excise and Licenses. Duplechian had ruled that Number Thirty Eight could keep its cabaret license, but could only host live amplified performances and acts with drums indoors, when the venue's windows and doors are shut.

While the city investigates the complaint, readers are making plenty of noise on the Westword Facebook post of the story about Number Thirty Eight. Says Matt:

Maybe a place in the country would be more suitable for those folks. You chose to live in the city, cities come with noise, if I remember correctly.


It’s a great venue. if people want to live in silence move to the burbs.


Number Thirty Eight is a dope spot that features tons of local live music and they always end the music no later than 10 p.m. The people complaining are killing the vibe of our city.

Are these the same people that moved next to Red Rocks and wanted a noise curfew? The city needs to stop entertaining these morons.

Moves to a trendy area full of arts and culture. Proceeds to try and shut down that art and culture to live like the suburbs. I get it. It'd suck to live next to a place with loud music all the time, but that's why I don't live in RiNo. Denver is working towards being a major player in the arts and music scene and we need to nurture that.

Have you been to Number Thirty Eight? What do you think of the place? The noise complaints? RiNo in general? Post a comment or share your thoughts at [email protected]
KEEP WESTWORD FREE... Since we started Westword, it has been defined as the free, independent voice of Denver, and we'd like to keep it that way. With local media under siege, it's more important than ever for us to rally support behind funding our local journalism. You can help by participating in our "I Support" program, allowing us to keep offering readers access to our incisive coverage of local news, food and culture with no paywalls.
Make a one-time donation today for as little as $1.