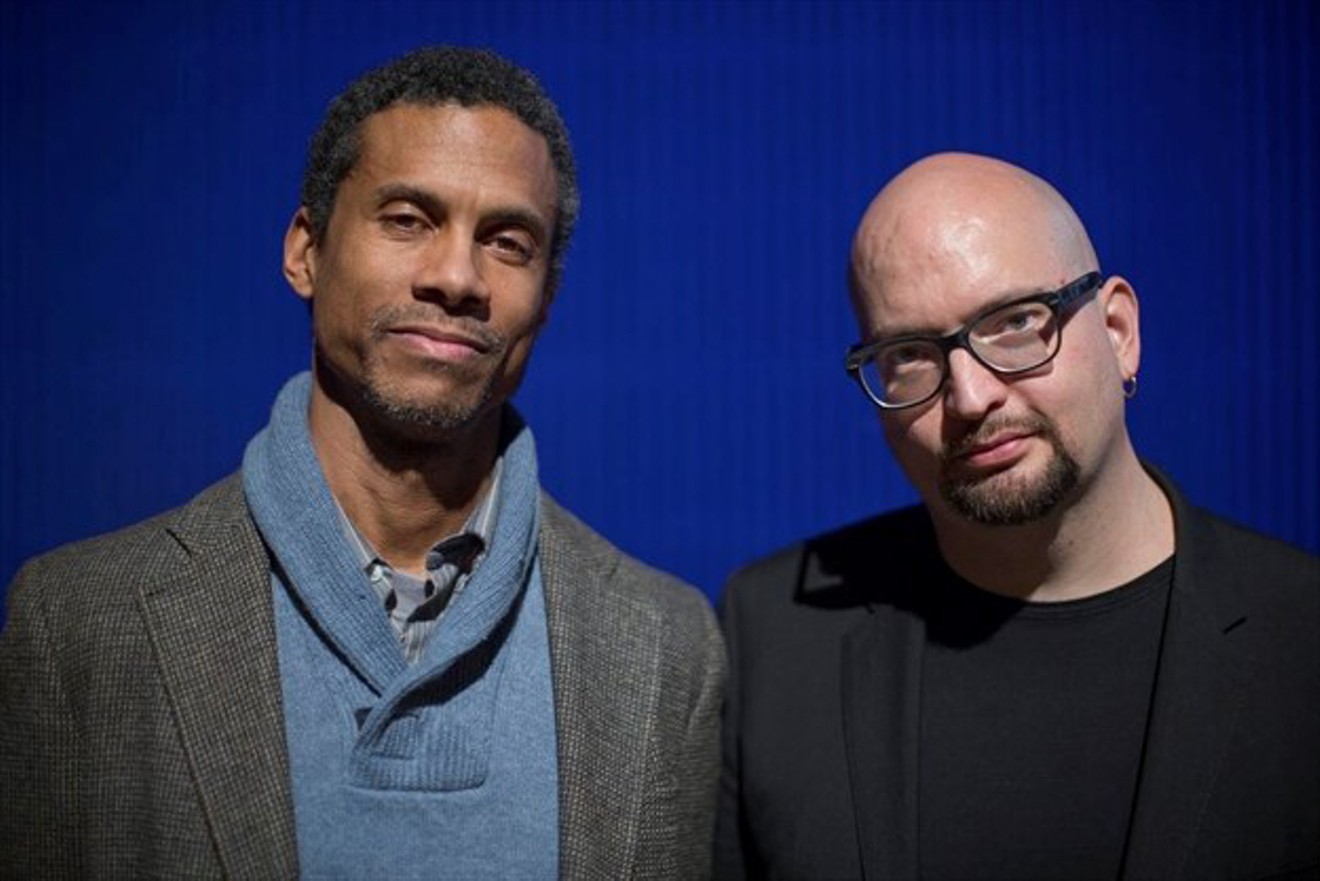 While Ethan Iverson spent seventeen years with The Bad Plus before leaving the trio at the end of 2017, the pianist also branched out on other projects. He has served as musical director for the Mark Morris Dance group and worked with a number of jazz heavies, including Ron Carter, Lee Konitz, Albert “Tootie” Heath and Billy Hart. While playing with Hart’s quartet, Iverson says there would often be moments where he and tenor saxophonist Mark Turner would play as a duo, adding that “it felt really nice.”

When Iverson was approached by ECM Records about doing an album, he thought a duo album would be a good fit for the eminent German jazz and classical label founded by Manfred Eicher nearly fifty decades ago. Iverson and Turner’s first duo album, Temporary Kings, released last month, aligns with the label’s aesthetic “because it’s sort of esoteric, spacious, and there’s that phrase ‘chamber jazz,’” Iverson says from his Brooklyn home. “All these things that are perfect for ECM.”

Iverson penned six songs for the album, including the title track and “Lugano," named after the city in Switzerland where the album was recorded. Both numbers could fall under the chamber jazz category.

“Actually, I think those two are quite similar in a way,” Iverson says. “Their harmonic choices and the way they rearrange the notes of a diatonic scale is similar. So that’s very much part of what I do. If my harmonies are distinctive from other jazz pianists', Monk and Stravinsky are two of the big reasons why.”

With the songs on Temporary Kings, Iverson says they just tried to find a flow even though the music is abstract. “But abstract music can also have kind of a flow that embraces some kind of warmth,” he adds. “And I do think it’s a warm-sounding record. It’s not an angular record. It’s not aggressive. It’s not that sort of thing.”


Part of finding that flow was listening extra hard. Iverson says he and Turner, who perform at Dazzle on Wednesday, October 10, as part of the venue's month-long spotlight on ECM artists, are both used to playing with a rhythm section, and without one they each had to do more musically.

“[Eicher] has really big ears, and he has so much experience producing great jazz records,” Iverson says. “Just having him there listening to us... . He doesn’t always say anything, either. He’s not obviously talkative a lot of the time, but just having him there, listening, that’s already a big presence. So I’m actually very comfortable with Manfred, and Mark is, too. I think he can be intimidating to some people, but Manfred is actually just in it for the right reasons and wants to make great records. I find him very easy to work with. In general, if you’re really great at what you do, those are the people I want to work with — the people who are great at what they do. I can sort of relax and let them take care of the business they need to take care of.”

While Temporary Kings is also the title of Anthony Powell’s 1973 novel, Iverson says the album’s name refers to he and Turner “just being in Lugano with Manfred Eicher in this beautiful studio. Like we were momentary royalty or something in this lovely environment before we came back to Brooklyn and Mark takes his kids to school and I would play for dance classes.”

Ethan Iverson and Mark Turner, 6:30 and 9 p.m., Dazzle, 1512 Curtis Street, $25-$35.
KEEP WESTWORD FREE... Since we started Westword, it has been defined as the free, independent voice of Denver, and we'd like to keep it that way. With local media under siege, it's more important than ever for us to rally support behind funding our local journalism. You can help by participating in our "I Support" program, allowing us to keep offering readers access to our incisive coverage of local news, food and culture with no paywalls.
Make a one-time donation today for as little as $1.