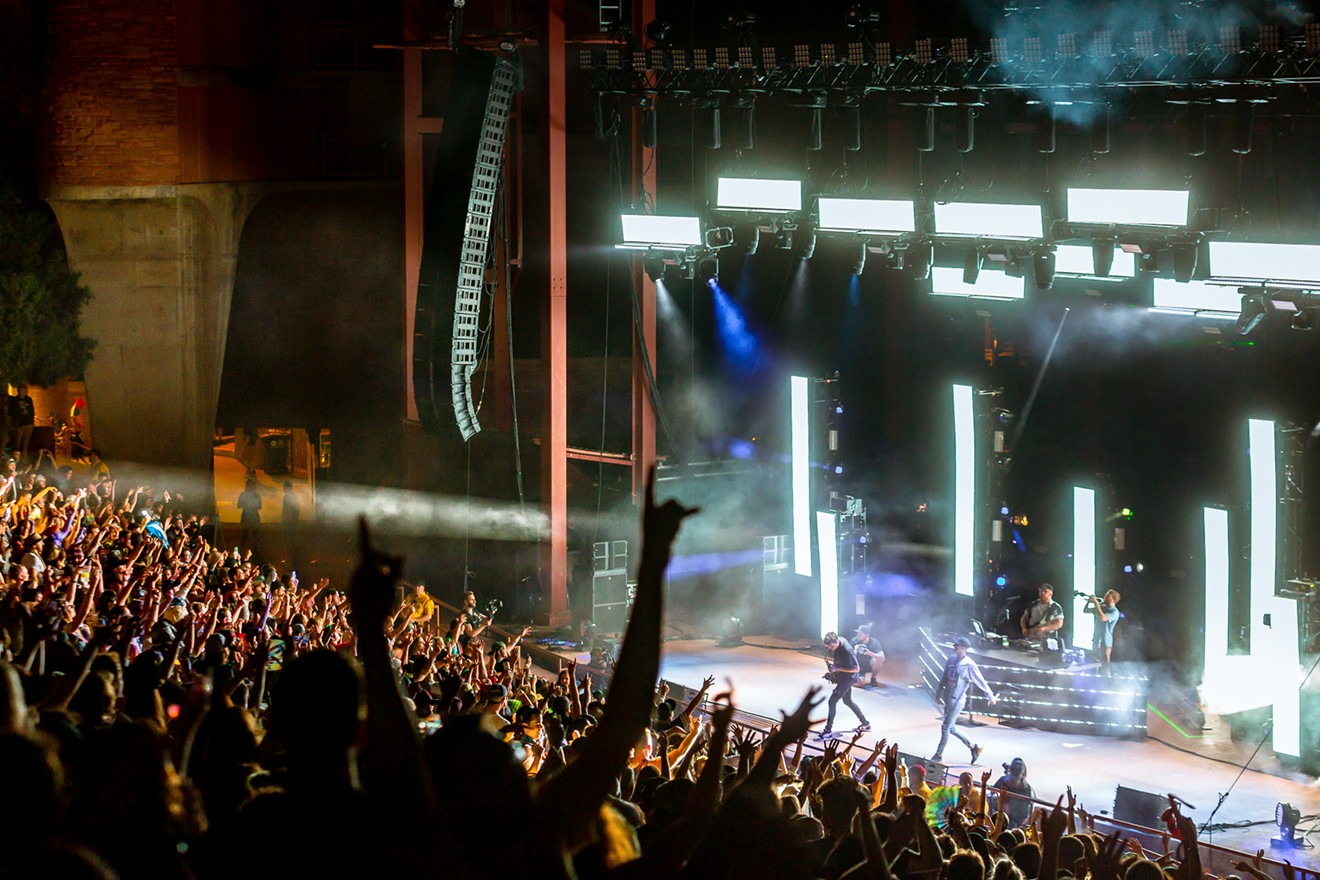 The gigs run October 29 to 31, and for some of the shows, GRiZ will break from the concert format he's been bringing to Red Rocks in recent years and turning the 1STBANK Center into a club.

The first two nights, he'll perform from the center of the venue, creating a house-party vibe. On night one he'll spin a mix of hip-hop, old-school, new-school, dubstep and downtempo music. On night two, he'll play throwback music from 2010 through 2017.

At his third and final show, GRiZ will take the stage for what he's calling a Full Flex Set, with a focus on his own original music.

All three performances are all-ages.

Three-day passes are on sale, and single tickets go on sale at 11 a.m. Friday, May 21, at AXS.
KEEP WESTWORD FREE... Since we started Westword, it has been defined as the free, independent voice of Denver, and we'd like to keep it that way. With local media under siege, it's more important than ever for us to rally support behind funding our local journalism. You can help by participating in our "I Support" program, allowing us to keep offering readers access to our incisive coverage of local news, food and culture with no paywalls.
Make a one-time donation today for as little as $1.