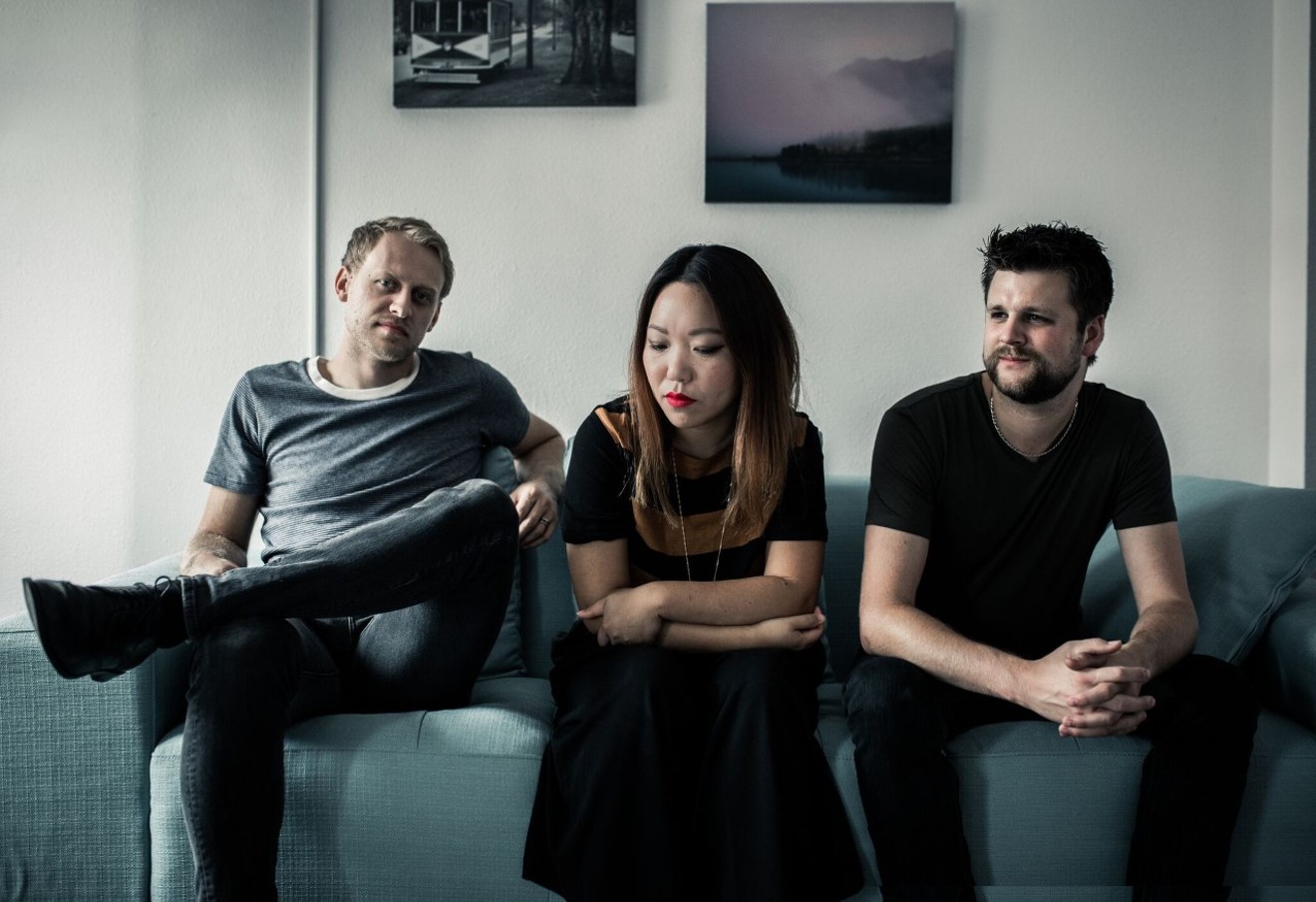 With the use of time lapse and a watercolor effect, the video is a simple yet visually intriguing way to tell a story about someone letting a good relationship slip away.


“A lot of [the artistic style] is Rob, our drummer. He does all our videos,” says Hong. “As a band, we had conceptualized what we thought would be easy and cool visually. I think Rob and Chris had come up with the idea of doing a time lapse and the cards with the lyrics on them.”

“Slip Away” also signals a new chapter for the musicians, who finished their EP trilogy that started in 2014 with Equilateral, continued in 2015 with Isosceles and wrapped this past February with Scalene.

Ivory Circle, with Nina & the Hold Tight, and Vatican Vamps, 9 p.m. Friday, December 15, Globe Hall, 4483 Logan Street.
KEEP WESTWORD FREE... Since we started Westword, it has been defined as the free, independent voice of Denver, and we'd like to keep it that way. With local media under siege, it's more important than ever for us to rally support behind funding our local journalism. You can help by participating in our "I Support" program, allowing us to keep offering readers access to our incisive coverage of local news, food and culture with no paywalls.
Make a one-time donation today for as little as $1.