Phoebe Bridgers, KALEO and the Best Concerts in Denver This Week 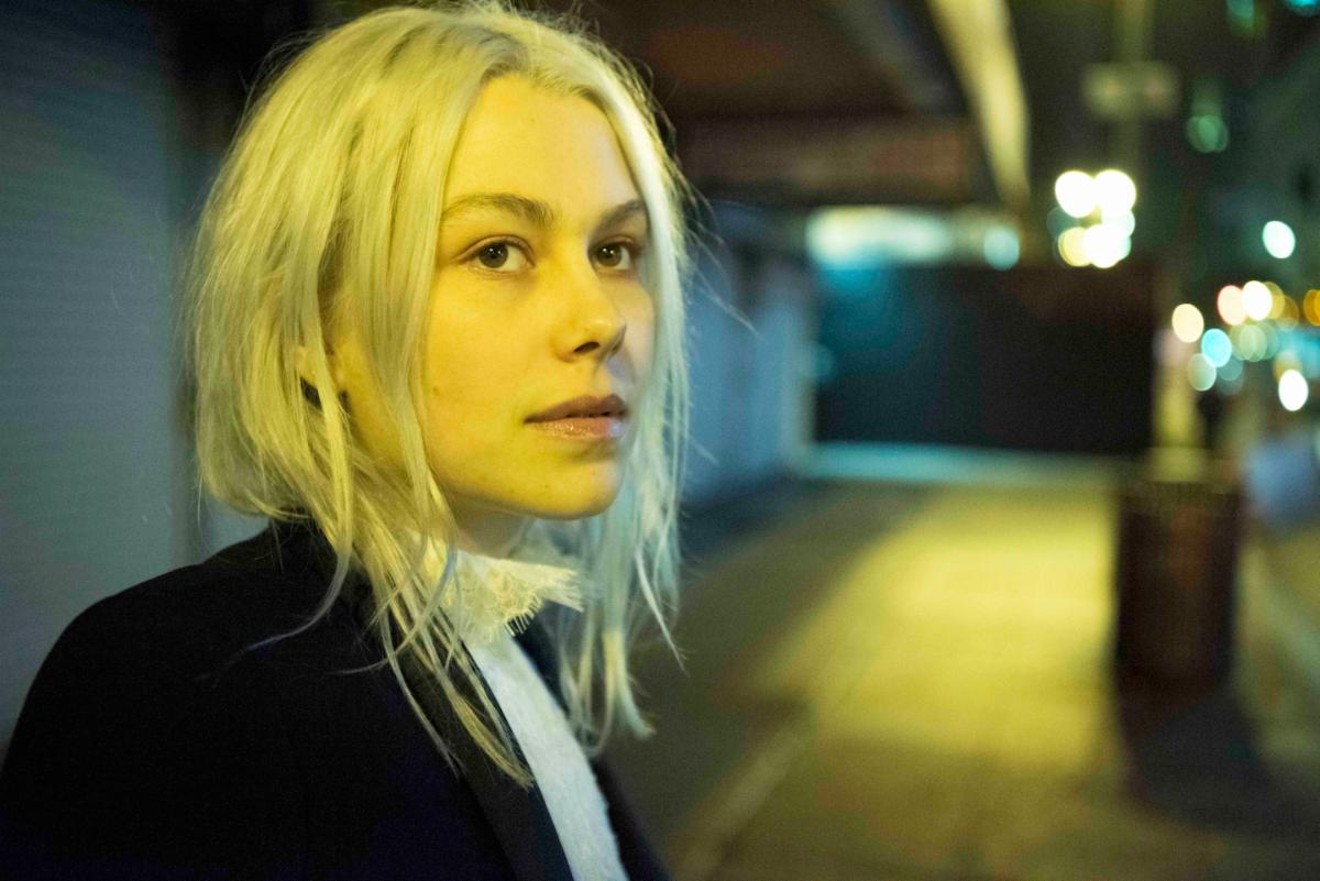 On Tuesday, Phoebe Bridgers drops by Red Rocks. The Slackers bring ska to the Oriental Theater on Wednesday, while Daryl Hall will be at the Paramount.

Round out your week on Thursday with Bruce Cockburn at the Boulder Theater, or catch Liontortoise at Lost Lake.

Phoebe Bridgers
Tuesday, May 17, 7 p.m
Red Rocks Amphitheatre, 18300 West Alameda Parkway, Morrison
$55-$79.50
Phoebe Bridgers's lyrics are immediately attention-grabbing. She knows how to paint a portrait, which elevates her music beyond what is still pretty good mellow indie. Also, we hope she smashes another guitar. That would be awesome.

The Slackers
Wednesday, May 18, 8 p.m
Oriental Theater, 4335 West 44th Avenue
$20-$175
The Slackers have been cranking out a mix of ska, rocksteady, reggae, dub, soul, garage rock and jazz since 1991. The band released its fifteenth studio album, Don’t Let the Sunlight Fool Ya, last month. We Are the Union and Kill Lincoln are also on the bill.

Bruce Cockburn
Thursday, May 19, 8 p.m
Boulder Theater, 2032 14th Street, Boulder
$35-$45
Bruce Cockburn is kind of like an angrier, more acerbic and more political Warren Zevon. He's apparently taking a break from playing "If I Had a Rocket Launcher," his best-known song in the United States, so maybe play that one in the car on the way to the show.

Bear and the Beasts
Thursday, May 19, 9 p.m
Skylark Lounge (Bobcat Club), 140 South Broadway
$10-$12
Bear and the Beasts is part of the Salt Lick Denver collective of bands and creative people. The band creates soul-tinged, roots-rock music that has drawn comparisons to Black Pumas, Bruce Springsteen and My Morning Jacket.