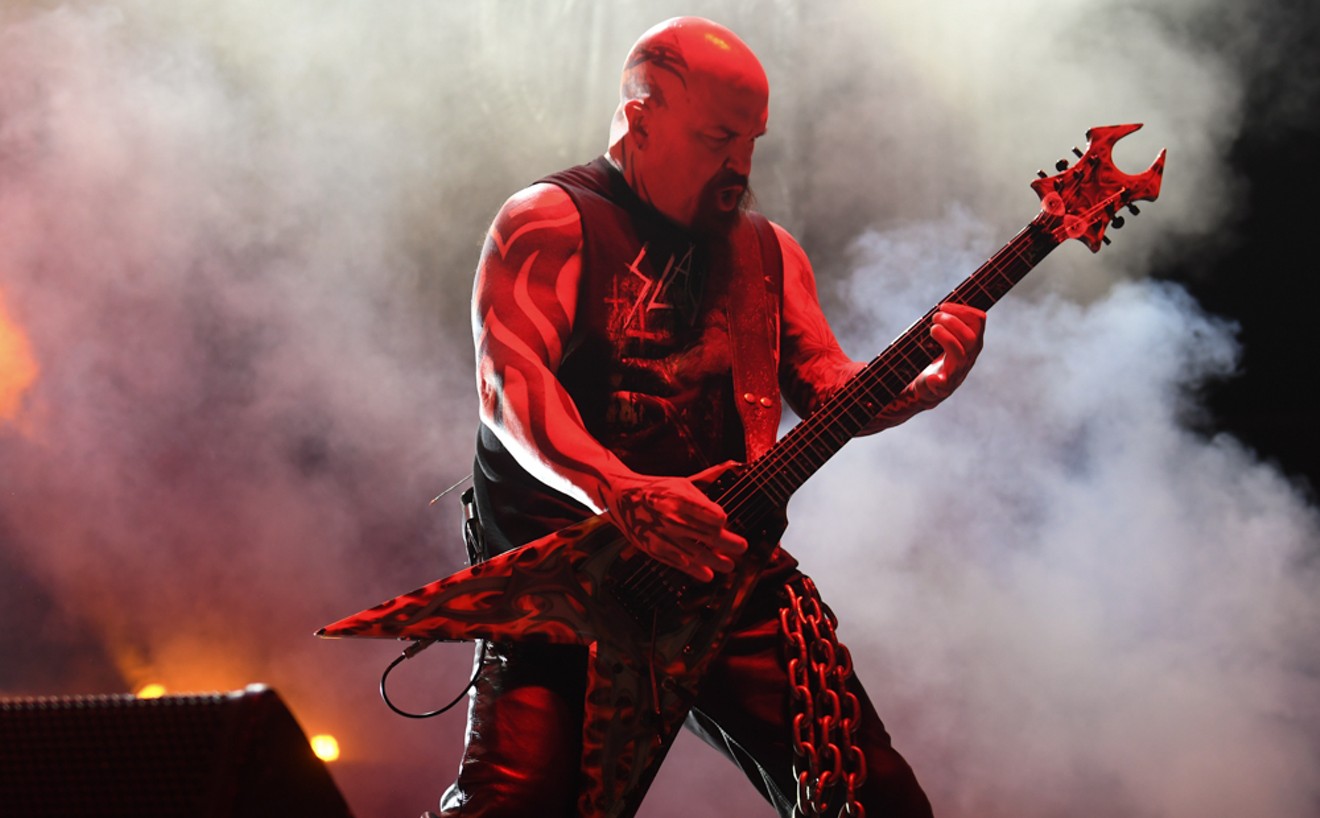 Slayer will be playing at Fiddler's Green along with Lamb of God, Anthrax, Behemoth and Testament at 5 p.m. Saturday, August 18.