Spoke in Wordz Has Been Tackling Police Violence for Years 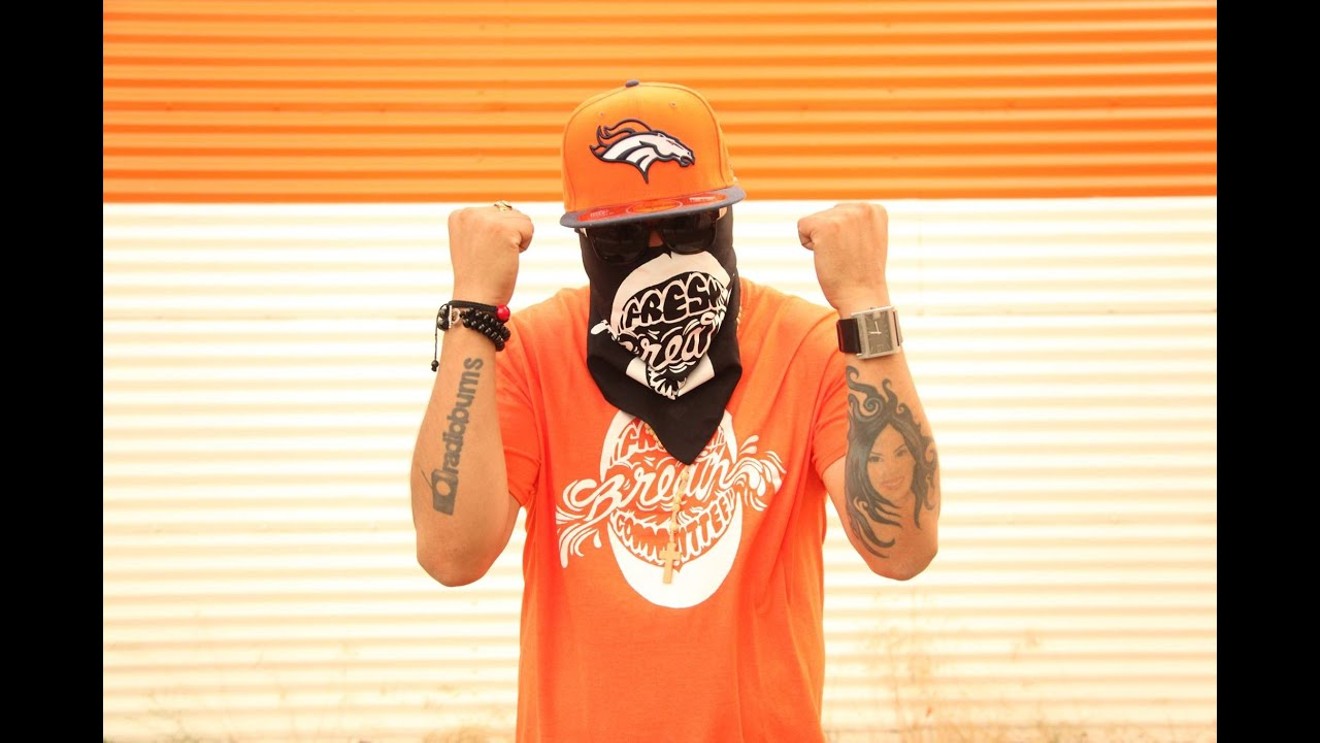 Spoke in Wordz
Rapper and producer Hector Fredrick Garcia, who performs under the name Spoke in Wordz, took on police brutality long before the current protests in response to the killing of George Floyd at the hands of Minneapolis police.

With protests in the streets and reforms now taking place in his home state of Colorado and beyond, Garcia is revisiting a song he put out in 2016 called "Police State," which he wrote in 2014 in response to the murder of eighteen-year-old Michael Brown in Ferguson, Missouri, which fueled the Black Lives Matter movement.

Music has the power to inspire the ongoing uprising, Garcia says.

"I think the world is waking up, but we need to be careful how we approach this," he explains. "For the most part, I feel like we have improved from these protests and justice is being served."

Derek Chauvin, the Minneapolis officer who knelt on Floyd's neck for nearly nine minutes, was fired from his job and is facing second-degree-murder charges; three other officers on the scene are also facing criminal charges. Meanwhile, the Minneapolis City Council is proposing the defunding of that city's police department.


No doubt, change is also happening here in Denver. The Denver School Board has radically altered its relationship with the Denver Police Department; the DPD has instituted new use-of-force policies; criminal-justice reform bills have passed through the Statehouse; and the Stapleton neighborhood, named after former Denver mayor and KKK leader Benjamin Stapleton, has committed to changing its name.

But Garcia cautions people not to think that a handful of reforms is enough, noting that Floyd's murder is hardly an isolated incident.

"I can't imagine how many times this has happened when the camera is off," Garcia says.

What does he see as the best outcome for law enforcement? He points to the N.W.A. song "Fuck tha Police."

As for his own music, Garcia hopes it has a lasting impact on youth.

"I just want to be a positive influence for the next generation, try to make the world a better place, you know," he says, adding that he hopes young people continue to "stand up, take your mask off, and speak up. Say something!"
KEEP WESTWORD FREE... Since we started Westword, it has been defined as the free, independent voice of Denver, and we'd like to keep it that way. With local media under siege, it's more important than ever for us to rally support behind funding our local journalism. You can help by participating in our "I Support" program, allowing us to keep offering readers access to our incisive coverage of local news, food and culture with no paywalls.
Make a one-time donation today for as little as $1.