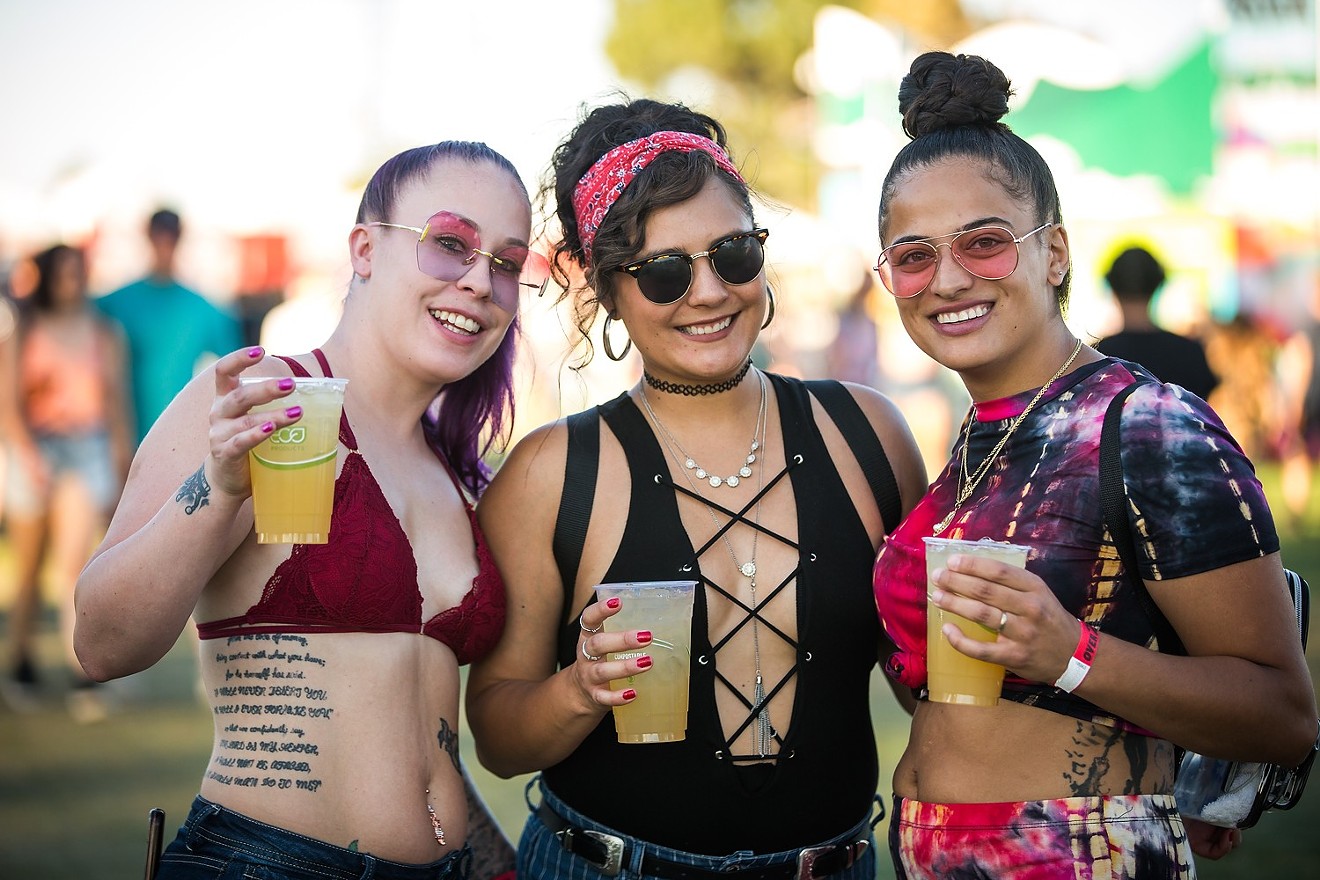 Danielle Lirette
Superfly, the organizer of some of the most popular music festivals in the U.S., including Outside Lands and Bonnaroo, launched a large-scale music festival in Denver in 2018: Grandoozy.

Grandoozy didn't sell out (not even close), but neighbors and attendees generally had positive things to say about the inaugural festival at the city's Overland Park Golf Course.
But apparently all that positive feedback wasn't enough to justify a second consecutive year for the festival. Superfly just announced that Grandoozy is taking a "hiatus" in 2019.

"We feel a special connection to Denver and its people and intend to use this hiatus as an opportunity to create a festival that is even more unique, sustainable, and integrated into the region’s local and creative community," Superfly organizers said in a statement. "We’re proud of the world-class festival we delivered for a world-class city and are truly humbled by the praise and support Grandoozy received in its inaugural year from the fans, artists, vendors and the city of Denver."

Denver's Office of Special Events says that the city is disappointed, but hopes the festival will return. "While the City and County of Denver is disappointed that the Grandoozy festival will not return in 2019, we hope and expect it to return in 2020," says Office of Special Events spokeswoman Jill Thiare in a statement. "We look forward to seeing what new festival concepts Superfly develops during this hiatus.

"The City and Superfly worked well together in 2018 and delivered an exciting festival experience to music fans in Denver and from around the country," Thiare continues. "Denver is proud of the successful collaboration that took place between Superfly, various city agencies and community members, and is looking forward to what’s next."
KEEP WESTWORD FREE... Since we started Westword, it has been defined as the free, independent voice of Denver, and we'd like to keep it that way. With local media under siege, it's more important than ever for us to rally support behind funding our local journalism. You can help by participating in our "I Support" program, allowing us to keep offering readers access to our incisive coverage of local news, food and culture with no paywalls.
Make a one-time donation today for as little as $1.