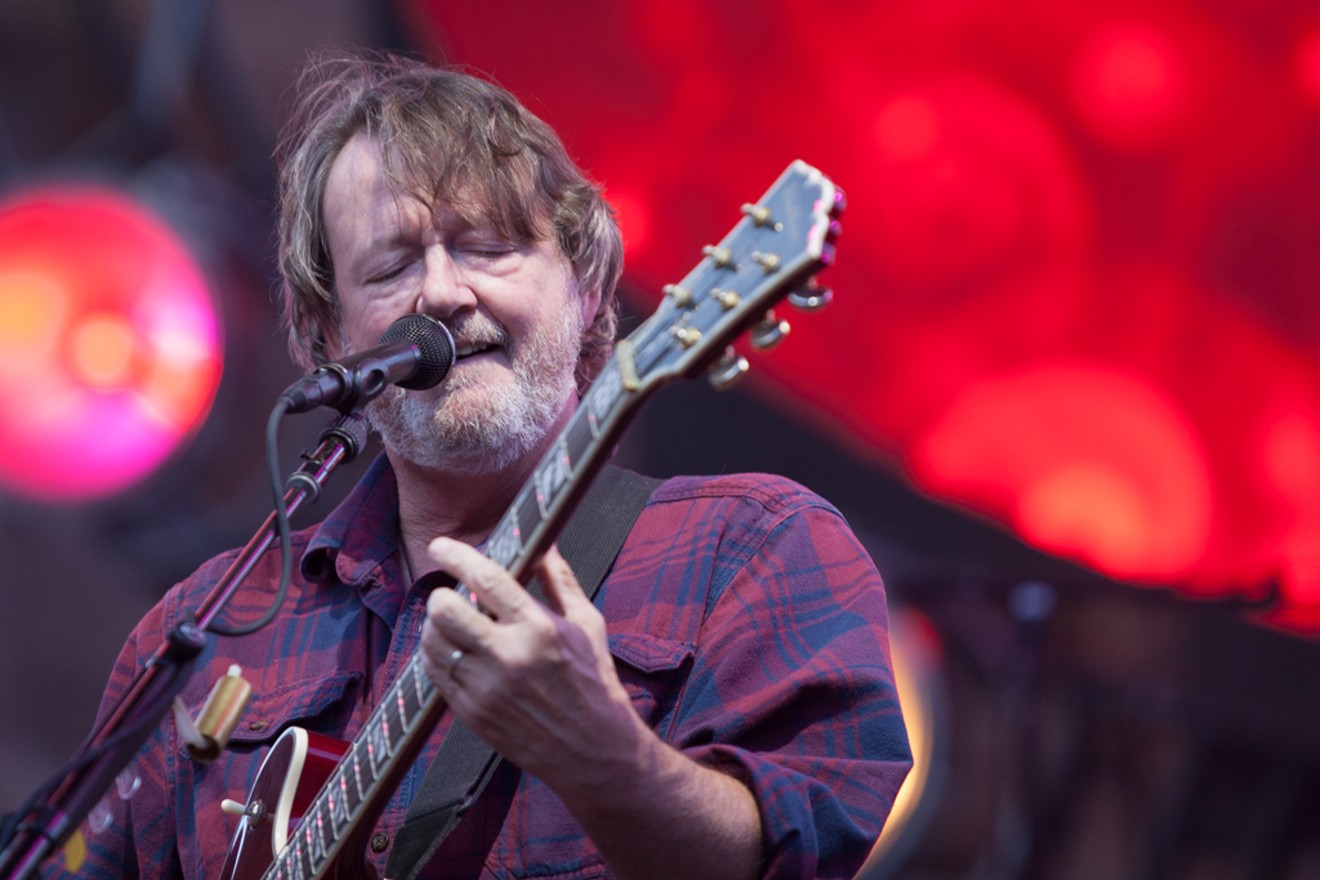 Celebrate the decade that kind of ended in ’94 with I Love the 90's on Saturday at Fiddler's Green. Across town, Denver doom lords Khemmis play the Gothic.

Paa Kow plays as part of the City Park Jazz series on Sunday, while San Diego's Los Shadows drop in at the hi-dive.

Paa Kow
Sunday, June 26, 6 p.m.
City Park Pavilion, 1700 York Street
Free
The self-proclaimed "Groove Master" blends rhythm and artistry from his home in Ghana with jazz and African roots, creating his own Afro-fusion sound. He falls under the highlife genre, which started in Ghana in the nineteenth century. The show is part of the ongoing City Park Jazz series.