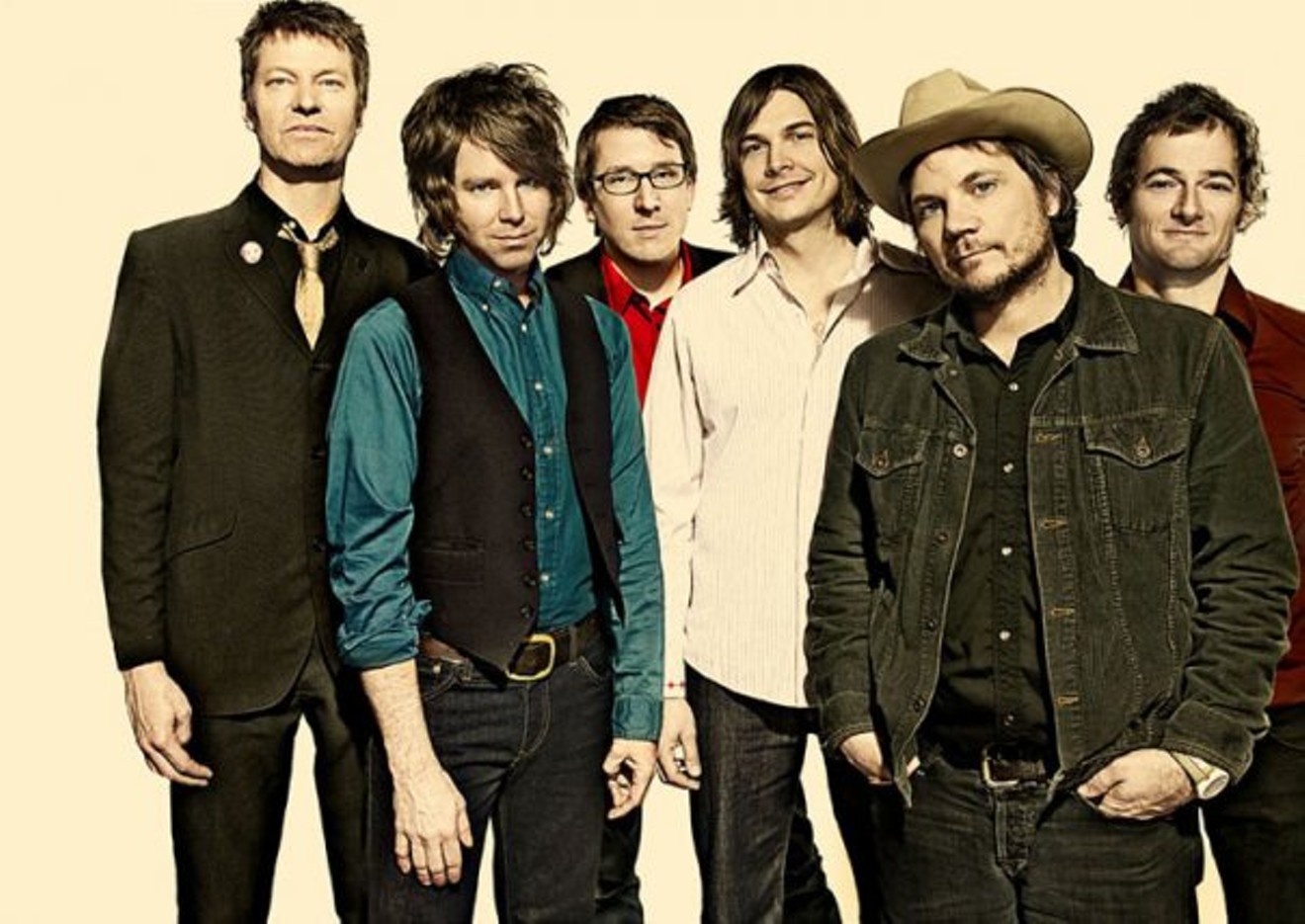 The event is part of the Colorado Classic bicycle race, the state's latest attempt at hosting a multi-day, economically sustainable road race. The four-day race has been organized in the wake of the collapse of the USA Pro Challenge, a seven-day bike race across the Rockies that proved too expensive to keep up and ended in 2015.

RPM Events, the group of investors formed to throw the Colorado Classic, has decided to tie it much more directly to cultural events than previous races in the state. Rather than organizing a point-to-point ride, the group will use the River North Art District as a hub from which the race will start and finish (it will also make stops in Colorado Springs and Breckenridge) and create a festival atmosphere that will attract more than just traditional cycling fans.

Promotional materials describe the event as "A Colorado Bike Race (and More)!" and state, "We will be creating a fan epicenter in Denver’s RiNo Art District and integrating the world-class race with a world-class festival with live music, a marketplace, food, craft beer, cycling events and much more. Our vision is to cultivate a one-of-a-kind event that showcases the spirit of bicycling, the state, local communities and the RiNo Art District, while having a long-lasting economic and social impact."

The festival will stretch the twelve blocks of the RiNo Art District as well the mile length of the Colorado Rockies parking lot, include goods from 200 vendors, a 150-exhibitor bike expo and local food and booze.

Especially beer: As Governor John Hickenlooper noted at the kickoff announcement today, Colorado is all about "beer, bikes and bands.")

Early-bird tickets go on sale at 10 a.m. March 3 for $25 a day; that price will increase to $35 at a later date. For more information about the festival and how to buy tickets, go to the Velorama Fest website.