Why the Aspen/KSL Takeover Is Good News for Winter Park 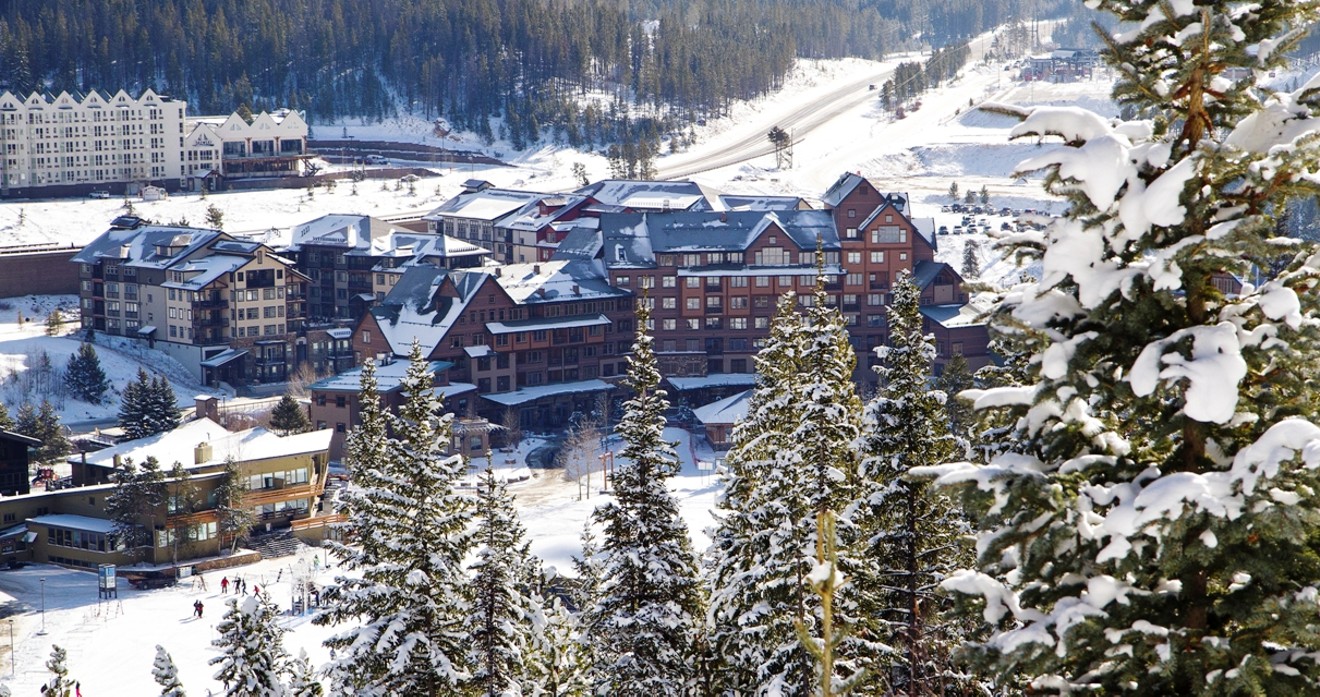 In recent years, Winter Park has developed hundreds of lodging units, along with new restaurants and retail, at the base of the mountain. Winter Park Resort

In recent years, Winter Park has developed hundreds of lodging units, along with new restaurants and retail, at the base of the mountain.
Winter Park Resort
The ski industry is still puzzling out the implications of the recent buying spree by the Aspen Skiing Company and Denver-based KSL Capital Partners, which plunged into a $1.5 billion acquisition of Intrawest Resort Holdings — operators of six ski resorts, including Steamboat Springs and Winter Park — and then followed that up by adding four California ski areas to its bulging portfolio.

The finer details of both mega-deals are still being ironed out, but observers seem to be in general agreement on a couple of points. One, the Aspen/KSL alliance seems well positioned now to give industry heavyweight Vail Resorts some serious competition on big-ticket season pass deals, good for skiing in various locales across the hemisphere. And two, the deal is probably a boost for the prospects of the Colorado properties involved, particularly Winter Park, which has been operated under a license agreement by Intrawest but is actually owned by the City of Denver, a long and complicated relationship that we explored in our feature a few weeks ago, "How Denver Found Winter Park — and Almost Lost It."

Its lease agreement required Intrawest to make annual seven-figure payments to the city (all of which is earmarked for Denver park improvements) and imposed other requirements on operations, none of which are anticipated to change in the immediate future. Nor are the general management team and staffing at the resort. "We're expecting no imminent change to the structure in the operation of Winter Park," says resort spokesman Steve Hurlbert.

When Intrawest took over day-to-day operations of Winter Park almost fifteen years ago, one of its initial commitments was to invest $50 million in improvements to ski operations, including new lifts and terrain, over the next decade. It met that obligation handily. But the economic downturn of 2008-’10 also weakened Intrawest, which was forced to sell off some of its properties and cede control of the company to a hedge fund, focused more on short-range profit than long-term infrastructure investments. The Aspen/KSL acquisition is likely to lead to more upgrades on the mountain, while turning the real-estate end of the ski business over to private developers.

"Everyone who's been to Aspen or Squaw Valley knows that KSL knows how to run a ski area," Hurlbert notes. "From that standpoint, we're incredibly excited. We think that in the long term this is going to mean great things for Winter Park."

Some residents of Steamboat and Winter Park are a little wary of the new players, worrying that the Gucci-padded glitz and steep prices associated with the Aspen brand are seriously at odds with the more down-home, family atmosphere of their resorts. But the Aspen contingent has made strong noises about preserving the unique culture and community surrounding each new property. Hurlbert points out that some of the same concerns about "Aspenization" were raised when Intrawest first began to operate Winter Park — and proved unfounded.

"It's in nobody's best interests to fit a square peg in a round hole," he says.

The resort closes for the season after April 23, with the exception of Mary Jane, which stays open through April 30.