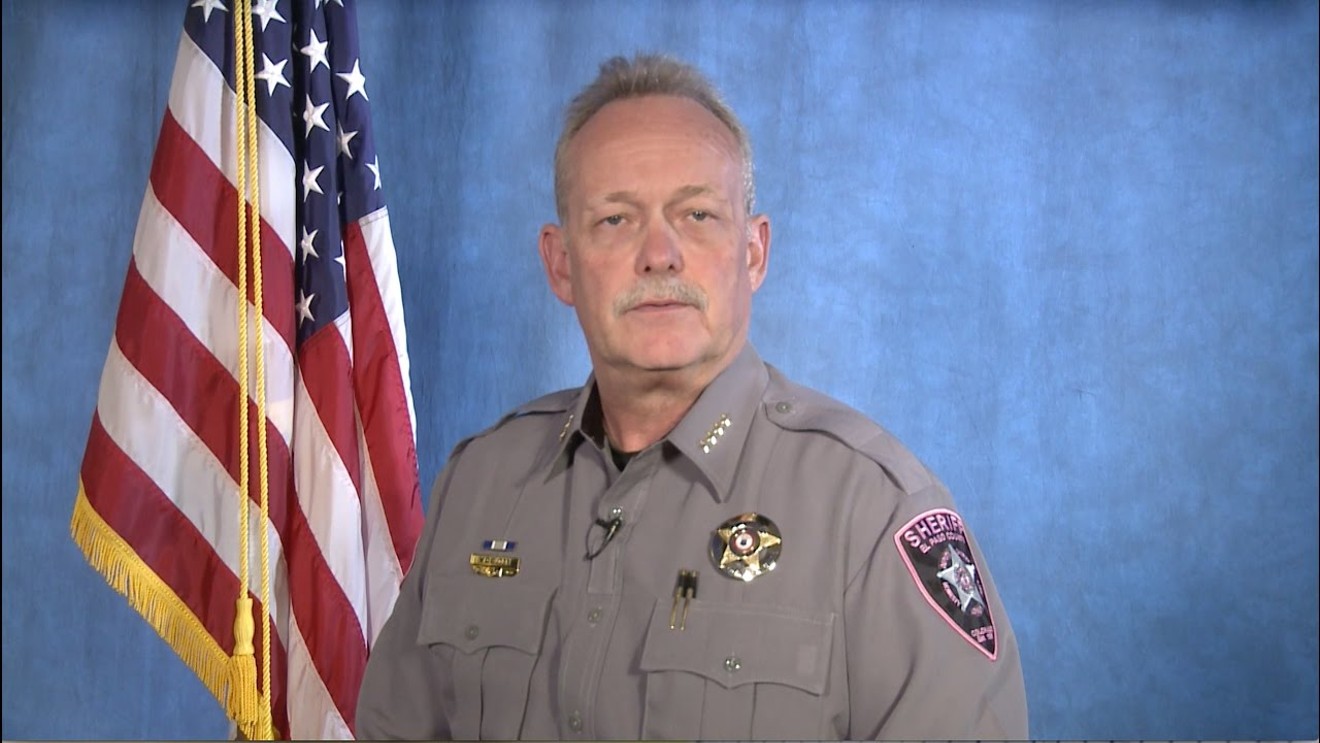 El Paso County Sheriff Bill Elder YouTube
As immigration enforcement has stepped up under President Trump, one of ICE’s more controversial tactics has come under increased legal scrutiny around the country. In such arrangements, known as “detainer requests,” ICE asks local jails to hold on to specific inmates even if they are scheduled to be released so that immigration agents have time to come to the jailhouse and apprehend them, presumably to enter them into deportation proceedings. Judges across the country have been deciding whether detainers are illegal.

On February 27, the ACLU of Colorado filed a class action lawsuit against El Paso County Sheriff Bill Elder, claiming that he was illegally using ICE detainer requests as justification for refusing to release prisoners who had already posted bond, completed their sentence or otherwise resolved their criminal case. The suit alleged that in El Paso County, which includes Colorado Springs, Sheriff Elder had held dozens of inmates for ICE in a county jail for days, weeks and even months.

On Monday, March 19, Judge Eric Bentley upheld the ACLU of Colorado’s position by granting an injunction against Elder.

This issue has come up in Colorado before. In 2014, domestic-violence victim Claudia Valdez received a $30,000 settlement from Arapahoe County for illegally being held in a jail following a detainer request from ICE. Shortly after the settlement, most sheriff departments in Colorado said that they would no longer honor ICE detainer requests unless those requests were accompanied by a criminal warrant signed by a judge.

Detainer requests also factored into Denver’s recent controversial immigration ordinance that limits the city's cooperation with ICE. The ordinance prohibits holding inmates for ICE unless the federal agency presents the Denver Sheriff’s Department with a warrant.

The recent El Paso County lawsuit challenges the rhetoric coming from Attorney General Jeff Sessions, who has suggested that refusing to honor ICE’s detainer requests is a sign that a city or state is acting as a “sanctuary” for undocumented immigrants.

“Colorado sheriffs swear an oath to the Constitution, not to ICE,” Silverstein says. “Judge Bentley’s ruling confirmed that Colorado sheriffs have no legal authority to enforce federal immigration law and that when individuals have posted bond or resolved their criminal case, Colorado law requires that they be released. Federal immigration authorities are attempting to co-opt sheriffs’ limited resources for their aggressive deportation agenda, but they cannot do so at the expense of individual liberties or Colorado law. When they do, the ACLU will fight them at every turn."