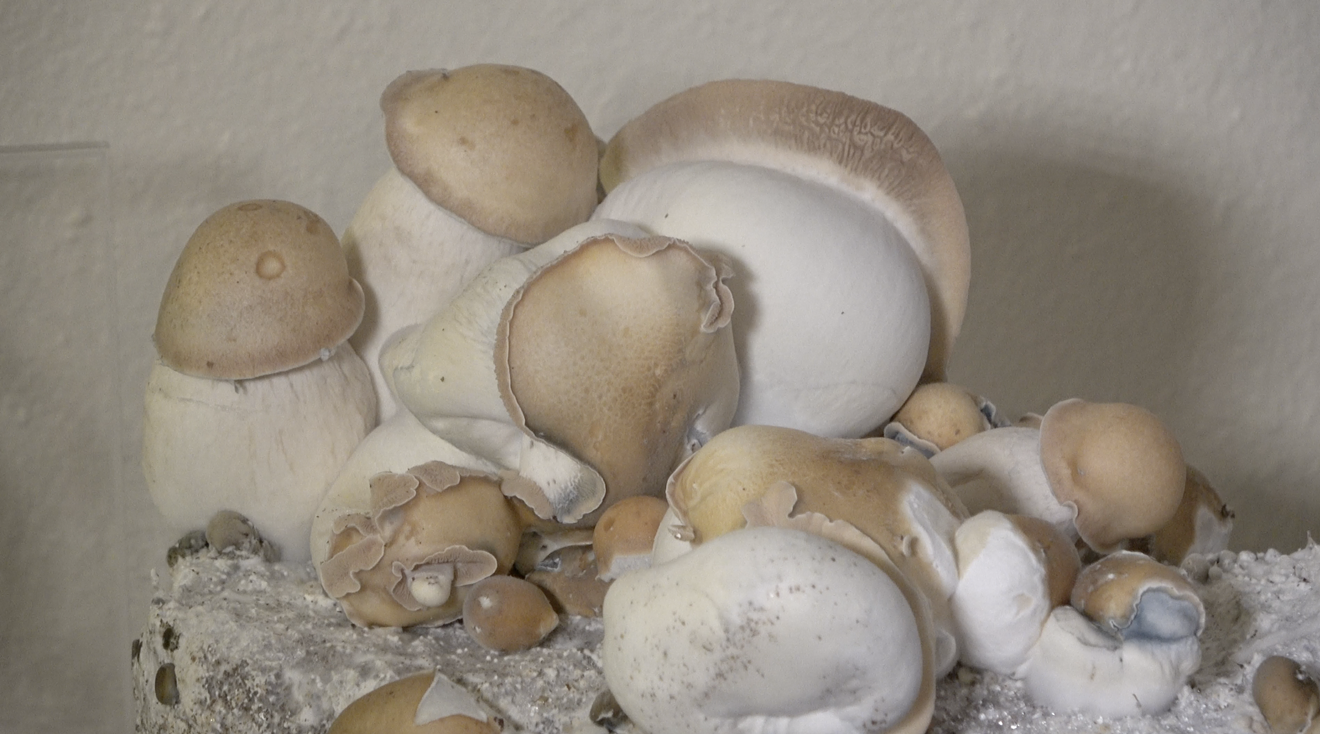 Colorado may become even trippier come November. Jacob Curtis
A decade after Colorado became the first state to legalize recreational marijuana, voters will weigh in on a groundbreaking initiative pushing natural psychedelics.

"We put a lot of work into the last year to design a measure with thoughtful guardrails that has the potential to help bring relief to so many people who are struggling with depression, anxiety, PTSD and other challenges," says Kevin Matthews, who's working on the Natural Medicine Health Act campaign.

On July 21, the Colorado Secretary of State's Office announced that the initiative's supporters had submitted the necessary number of signatures to land the measure on the November ballot.

"Coloradans deserve safe and structured access to these remarkable healing tools, and we’re excited to educate voters over the next few months to pass the Natural Medicine Health Act in November," Matthews adds.

The organization tapped Matthews and Veronica Lightning Horse Perez, a Littleton-based specialized therapist and healer, as the main public faces of the campaign. Matthews has street cred in the Colorado psychedelic community because of his work leading the successful Decriminalize Denver psychedelic mushroom campaign in 2019. After wrapping up that effort, Matthews transitioned to working as a lobbyist.

The New Approach PAC has already contributed over $2.5 million to the Colorado initiative campaign.

While decades of federal government propaganda have influenced the public perception regarding natural psychedelics, feelings are shifting, as studies have shown that some psychedelics, such as psilocybin mushrooms, can have positive impacts on people struggling with mental health issues, including anxiety, depression and PTSD. 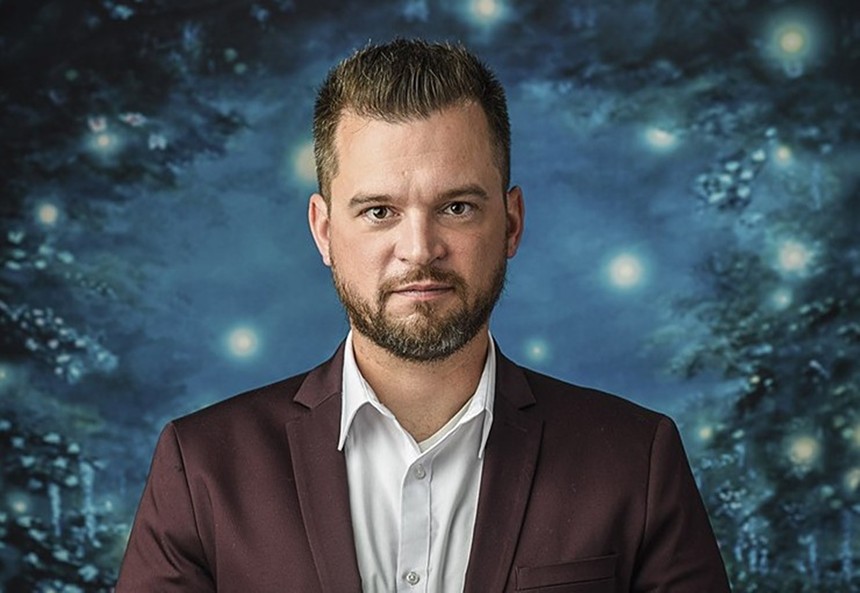 Kevin Matthews wants to take Colorado on a trip.
Anthony Camera
But the Natural Medicine Health Act may have an unlikely foe: certain grassroots psychedelics advocates in Colorado who feel that the ballot measure could become just another pathway for people with access to capital to gobble up an entire industry, as they say happened with cannabis here. They're leery of New Approach PAC, and question whether equity is at the forefront of the ballot initiative.

To offer an alternative to the Natural Medicine Health Act, Nicole Foerster of Decriminalize Nature Boulder County and Melanie Rose Rodgers, a former member of the Decriminalize Denver campaign, began gathering signatures for a measure that would simply decriminalize natural psychedelics, without adding a call for any action on legal access.

"It doesn’t feel right to me," Rodgers said of the Natural Medicine Health Act. "We’re going to start off psychedelics with this whole path-to-billions mentality, and it’s not from the people. I’m really not into creating new industries with controlled substances if it’s not from an anti-racist lens."

But without the financial backing of an organization like New Approach PAC, it's unlikely that Rodgers and Foerster will be able to gather the 124,632 signatures necessary by August 8 to land their measure on the ballot.

If approved by voters in November, the Natural Medicine Health Act would give authority to the Department of Regulatory Agencies to create a legal psychedelics access framework. DORA would be in charge of licensing "healing centers" where people could go to consume psychedelics for therapeutic purposes in a supervised setting. And facilitators — those who would help people in integrating what comes up during a psychedelics session — would also be licensed by DORA, and could visit people at their homes or in approved medical-care facilities to facilitate psychedelics treatment.

The initiative also calls for the establishment of a Natural Medicine Advisory Board, whose membership would be appointed by the governor and potentially include individuals with expertise in natural medicine therapy, harm reduction and religious use of natural medicines, among other categories.

In late 2024, the psychedelic mushroom-access framework would go live, while DORA, following recommendations of the Natural Medicine Advisory Board, could legalize access centers for DMT, ibogaine and mescaline, excluding peyote, starting in June 2026.

Effectively immediately after its passage, the decriminalization aspects of the initiative would remove criminal penalties for personal use, possession, growth or gifting of the natural psychedelics highlighted in the measure. But those who sell those specific psychedelics for money could still be subject to prosecution.

Finally, the proposal also has a provision allowing people previously convicted of illegal acts that would be made legal under this act to have their criminal records sealed.
KEEP WESTWORD FREE... Since we started Westword, it has been defined as the free, independent voice of Denver, and we'd like to keep it that way. With local media under siege, it's more important than ever for us to rally support behind funding our local journalism. You can help by participating in our "I Support" program, allowing us to keep offering readers access to our incisive coverage of local news, food and culture with no paywalls.
Make a one-time donation today for as little as $1.