The 25 Colorado School Districts With the Highest Dropout Rates 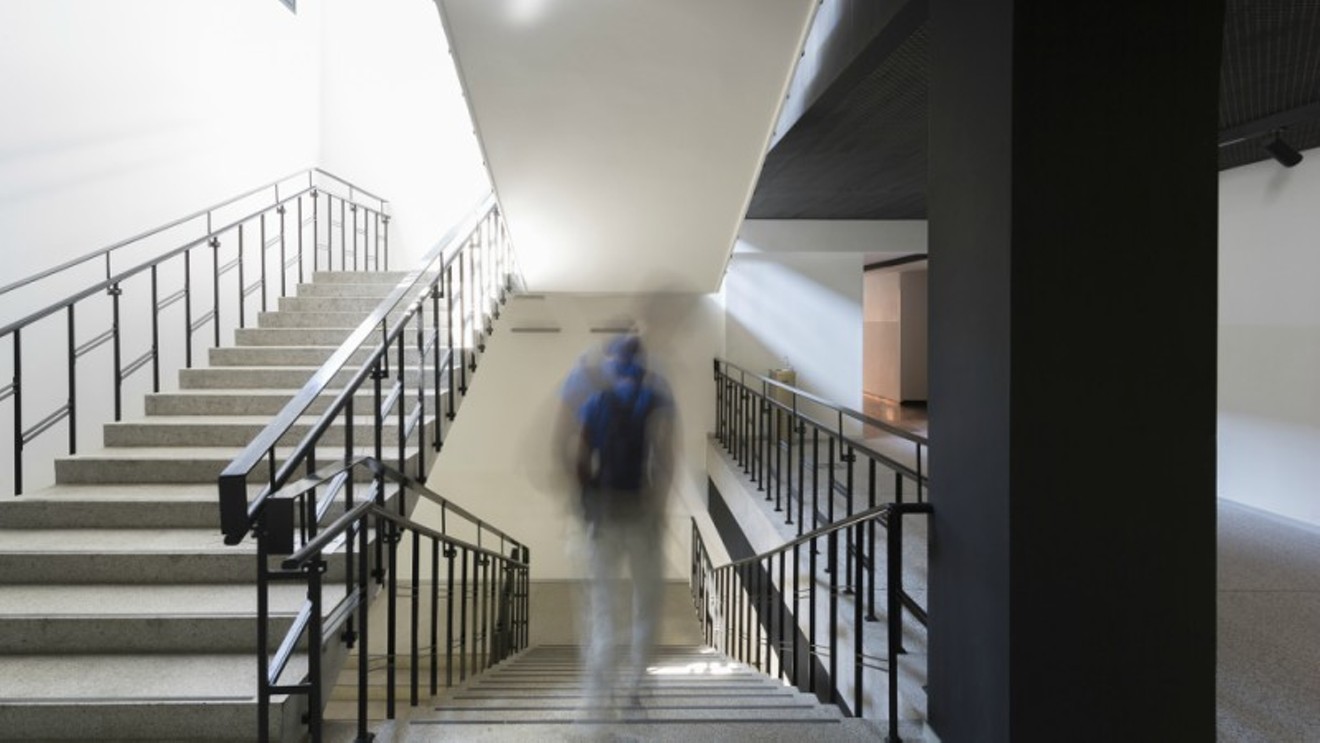 jurkos/iStock
Even as teachers in Denver ready for a possible strike, new Colorado Department of Education statistics from the 2017-2018 school year boast plenty of positive news about overall graduation and dropout rates in the state.

But contained within the data are revelations about the difficulties of keeping the most vulnerable students in classrooms. Alternative schools make up the vast majority of the 25 Colorado districts with dropout rates for the previous year in excess of 10 percent. In the district with the highest rate, nearly one in three students drops out.

But schools and districts that specialize in alternative education face greater challenges.

The CDE notes that alternative schools "serve large percentages of students that have special needs or meet the definition of a 'high-risk' student. The structures and systems in these programs and schools frequently vary from traditional schools, as the student needs differentiated supports and services."

Such programs tend to be expensive in part because they require a lower student-to-teacher ratio and they require instructors and administrators with exceptional gifts, including superhuman levels of intuition, dedication, patience and compassion. Finding and retaining such educators has always been tough, and during a time when teachers of all types are complaining about low pay and onerous working conditions, it's not getting any easier.

That's particularly true in rural areas, whose alternative schools make up a disproportionate number of the districts with plus-10 percent dropout rates last year. Districts in counties such as Chaffee, La Plata, Elbert and Montezuma list alternative-school pupils in the low hundreds or even fewer. In a Saguache County district, the number of such students in 2017-2018 was just sixteen.

But more populous areas are hardly immune from problems associated with keeping high-risk students in school. Also represented below are districts in Denver, Boulder and other parts of the metro area and Front Range, with four in Adams County alone. The most dropouts by sheer numbers was registered by the alternative schools in El Paso County's Falcon 49 district: Of 4,761 total pupils, 1,186, or nearly a quarter of the total, dropped out.

For education reformers, here are 25 places to start.

Continue to see data for the aforementioned 25 districts, ordered from the lowest to the highest dropout rates over 10 percent. Click for even more details about dropouts and graduation rates in Colorado.