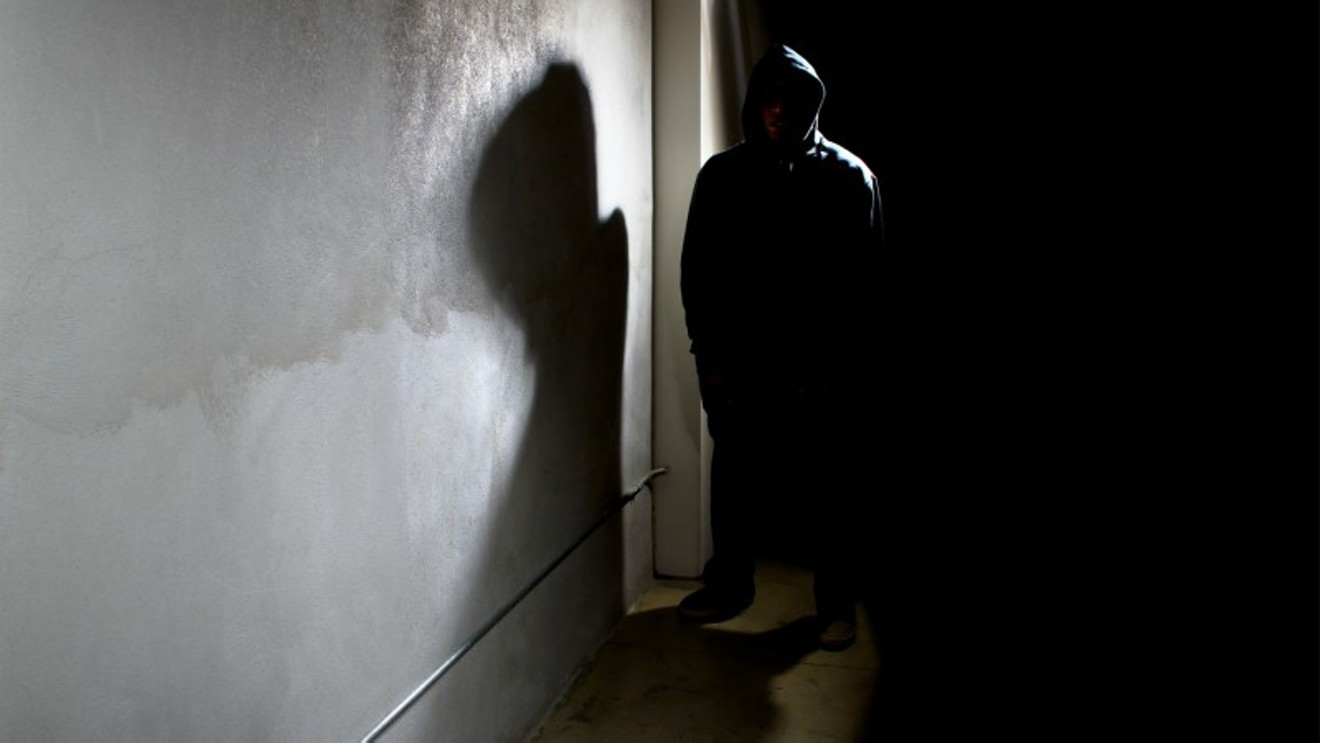 A typical Denver resident? innovatedcaptures/Getty Images
No, the Internet wasn't created solely to distribute lists, but it certainly seems that way at times. Every day, news consumers are bombarded with rankings of this, that and the other, and if there's a local hook, you can bet the content-starved mainstream media will promote the hell out of them. But the quest for clicks often produces a seriously skewed take on an assortment of subjects, as two new attempts to identify the safest cities in Colorado demonstrate.

The common theme of the separate studies, by the websites Security Baron and BackgroundChecks.org, is that if you choose to live in Denver or another of the state's urban areas, you've either got a death wish or you're a fool who doesn't realize that each time you step out your door, you're entering an apocalyptic nightmare zone where roving bands of bloodthirsty maniacs are waiting to slice you, dice you and dine on your flesh.

At least that's our interpretation of stats that consistently grade tiny towns as secure, particularly in comparison with more populous places. And if the communities are small and wealthy, that's even better.

Take the Security Baron top ten, which was determined by comparing rates for murder, rape, robbery, assault, burglary, arson, theft and stolen cars with the number of police officers per 1,000 people and other similar factors.

The number-one community, Cherry Hills Village, is marked by some of the most highly concentrated affluence of any location in Colorado, and the rest represent a blend of bedroom communities and more rural enclaves. Moreover, not one of them boasts a population greater than 25,000, and the majority have around half that amount or fewer.