Denver Residents Will Soon Pay As They Throw for Trash Pickup 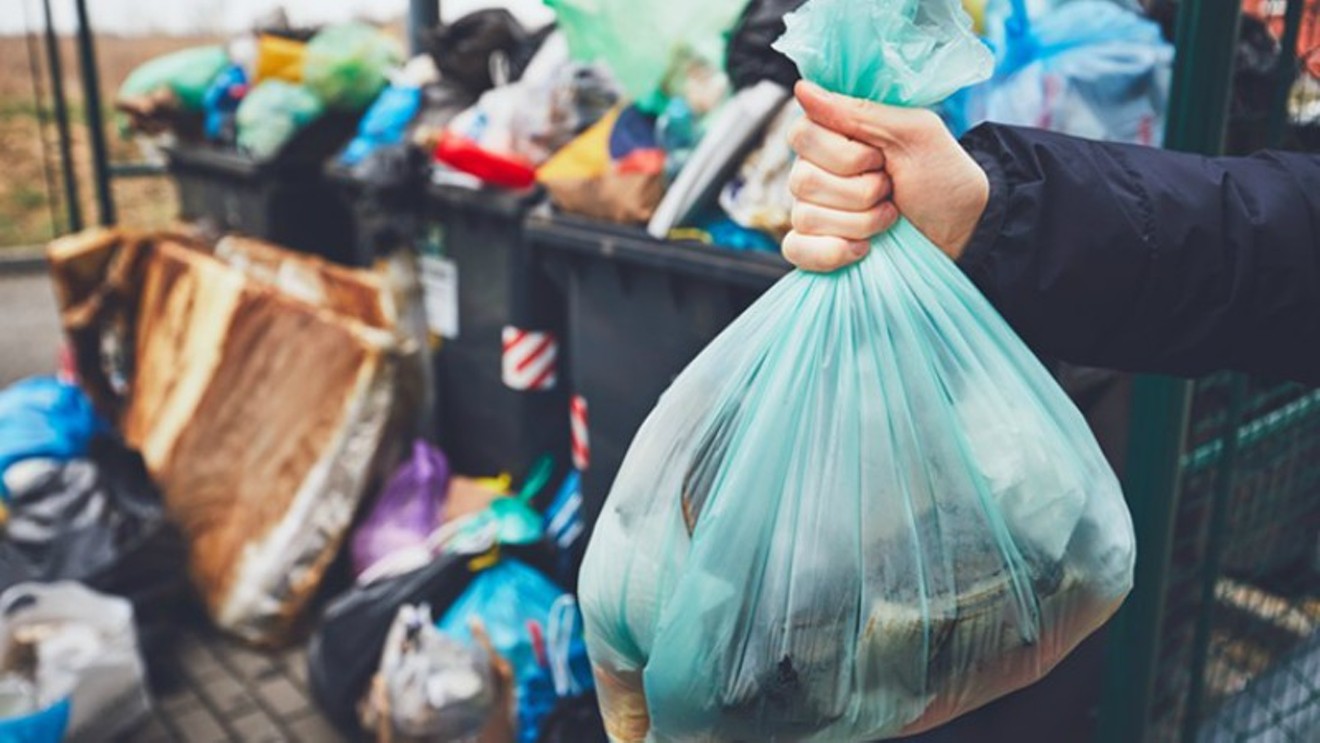 Denver hopes to encourage recycling and composting by charging a fee for trash pickup. Chalabala/iStock
In an 8-5 vote on June 27, Denver City Council approved the expanded waste-services ordinance, based on what's known as the Pay as You Throw concept. While supporters praised what they consider bold climate action, opponents worry about the extra cost to residents.

“We can’t continue to bury reusable and recyclable material in the ground,” said Councilman Jolon Clark in explaining his affirmative vote. The expanded services are designed to ensure that more material is recycled or composted rather than ending up in a landfill.

The Denver Department of Transportation and Infrastructure currently offers 180,000 customers weekly trash services, but only 30,000 of the city's residents have signed up for compost services. Recycling pickup currently occurs every other week. Thanks to the new ordinance, weekly recycling for everyone will begin in January 2023, and composting will be rolled out throughout the year.

Ryan Call, campaign coordinator for Eco-Cycle, a Boulder County nonprofit dedicated to zero waste, says that advocates of the policy are elated by the prospect of the new service improving Denver’s poor residential waste-diversion rate; it’s only 26 percent compared to Boulder and Loveland, which both divert over 50 percent of residential waste. Waste in landfills releases methane gas, which contributes to global warming and climate change.

“It takes significantly less energy to recycle materials, and it's a way to make stronger supply chains and build a strong, local green economy,” Call says. “Based on studies we've seen, weekly recycling pickup should boost our waste-diversion rate and also be more convenient for Denverites.”

According to DOTI, 50 percent of what currently goes in people’s trash cans is compostable, and 25 percent is recyclable. Composting sequesters carbon from the atmosphere, retains water and promotes soil health, Call adds.

According to the ordinance, the city can fine people who contaminate compost and recycling bins between $500 and $999, but the measure also includes money for education so that people know how to use the new system correctly. If someone fails to pay their service fee, a lien will be placed on their property.

Chris Herndon, along with Kevin Flynn, Debbie Ortega, Candi CdeBaca and Stacie Gilmore, voted against the proposal. Most of the opponents expressed concerns about increasing the cost of services when the cost of living for Denver residents is on the rise.

“No one here is denying the challenge — us as a city needing to step forward and commit to bold action,” Herndon said. “That’s not what I’m hearing. I’m hearing, ‘Have we done all that we can before we take the easy way out?’ In the midst of a global pandemic, gas prices rising and everyone’s wallet shrinking, should we, as a government, be a little more sensitive to the plight of our everyday citizens?”

Herndon said he doesn’t think that the city has done enough to educate people about recycling and composting; rather than charge residents, he'd prefer that council approve the money to simply cover the cost of compost and weekly recycling.

According to Call, the city currently pays for such waste services out of the general fund, but the benefit only applies to single-family homes. He says the new ordinance is fairer, because only those who use the services will pay for them.

Colorado residents will have the option to expand composting and recycling to multi-family residences, food-waste producers and construction projects through the Waste No More initiative, which will appear on the state ballot in November and is being pushed by many environmental groups in the state. The measure would require all businesses to provide composting and recycling services, mandate that construction waste is disposed of properly, and dictate recycling and composting at large events.

In the meantime, DOTI will begin sending information about the upcoming changes to Denver residents — who'd be advised not to throw those notices in the trash. They can be recycled, however.
KEEP WESTWORD FREE... Since we started Westword, it has been defined as the free, independent voice of Denver, and we'd like to keep it that way. With local media under siege, it's more important than ever for us to rally support behind funding our local journalism. You can help by participating in our "I Support" program, allowing us to keep offering readers access to our incisive coverage of local news, food and culture with no paywalls.
Make a one-time donation today for as little as $1.