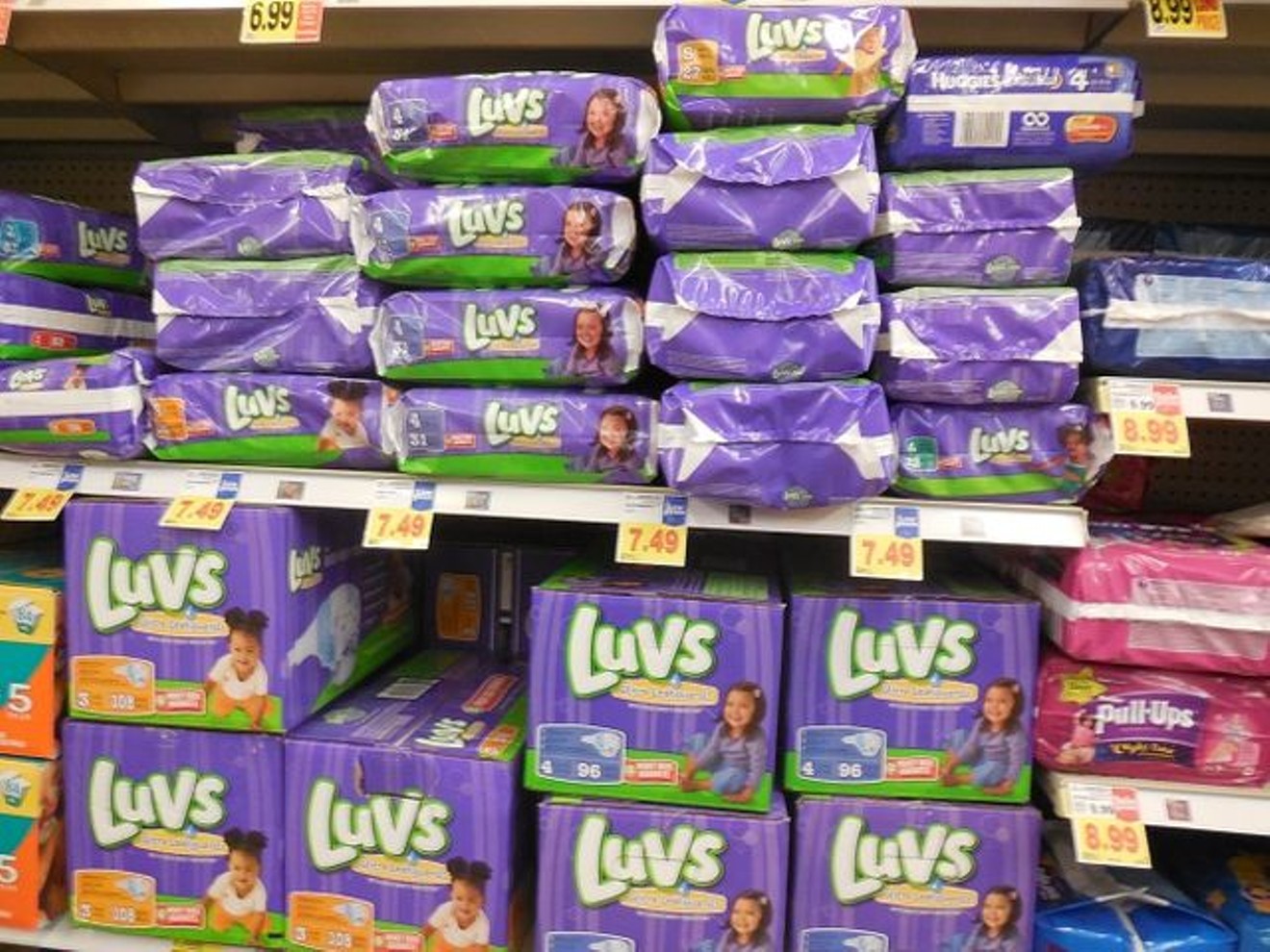 "It's a way to help save some money for struggling families," says Councilwoman Amanda Sawyer, who represents District 5, which includes neighborhoods east of Colorado Boulevard and south of East Colfax Avenue.

Sawyer, together with Councilman Jolon Clark, has brought forward the proposal that would exempt diapers from Denver sales tax, which is currently 4.81 percent.

"It’s not a ton of money," Sawyer admits, noting that the city estimates it collects between $500,000 to $800,000 a year from tax revenue on diaper sales. "But it is at least a little bit of money back in our residents' pockets."

Similar to the state legislation, which Governor Jared Polis still needs to sign into law, the Denver ordinance covers diapers for both children and adults.

"It is 100 percent in line with our values. We’re just catching back up with them," Sawyer adds.

Sawyer is working with Clark on the bill, since he sponsored the 2019 ordinance passed by council to exempt menstrual products from local sales tax.

"One of my staffers brought it up to me, and until that moment, I had zero idea that there was a tampon tax, that the sales tax applied to feminine hygiene products, and I was immediately horrified that that would not be considered a necessity product," Clark recalls. "There was broad support."

Aside from menstrual products, some of the other items exempted from Denver sales tax include livestock, farming equipment, most food products at the grocery store, and prescription drugs.

The measure, which will be up for a final vote on June 27, is likely to pass. All councilmembers have expressed support for it, according to Sawyer.

"I think it's a pretty no-brainer, slam dunk of a thing to repeal the tax and move it to be properly categorized as a non-taxable essential item or a necessity item, which it should have been a long time ago," Clark says.

Although a necessity item, single-use diapers are also a major contributor to landfill waste in the United States, which the city acknowledges.

"Reusable cloth diapers are better than disposable ones. It’s also important to note that there are diapers that are made with compostable materials, but composting programs, including Denver’s, do not accept them. Commercial composting facilities are not permitted to accept human waste of any kind," says Winna MacLaren of the Denver Office of Climate Action, Sustainability and Resiliency.

While he's set on exempting all diapers from local sales tax as soon as possible, Clark thinks that encouraging the recycling of diapers could be explored in the future. The councilman got inspiration for this move a few years back, when he visited northern Italy as part of a National Resources Defense Council trip to study food waste. During that visit, Clark toured an Italian diaper-recycling facility.

"They created a place where they put the diapers in, and they're literally recycling the plastic from the little stick tabs and the filler from the diapers," Clark says. "Could we bring a diaper recycling plant to Colorado like they have in Italy or other places? That's another conversation...maybe someday we'll get there."
KEEP WESTWORD FREE... Since we started Westword, it has been defined as the free, independent voice of Denver, and we'd like to keep it that way. With local media under siege, it's more important than ever for us to rally support behind funding our local journalism. You can help by participating in our "I Support" program, allowing us to keep offering readers access to our incisive coverage of local news, food and culture with no paywalls.
Make a one-time donation today for as little as $1.