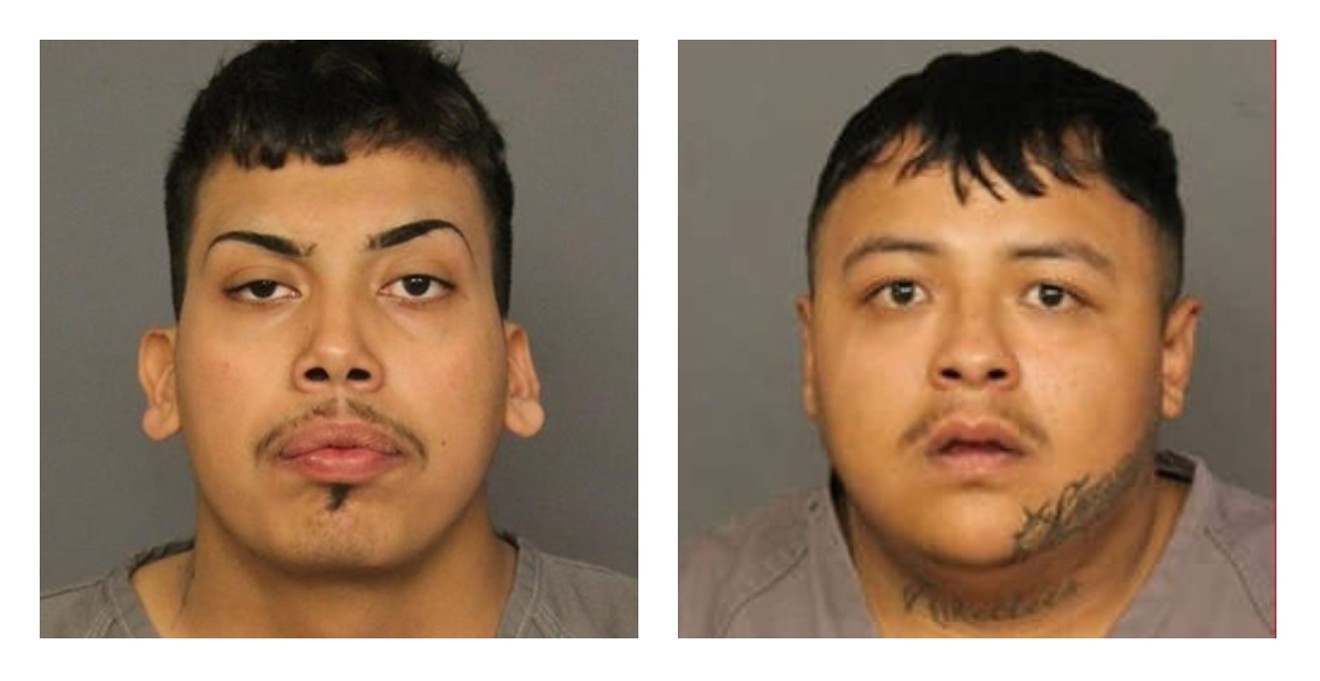 The outcome was expected, but it still shook attorney Jason Flores-Williams, who represented Elias Chavez. Flores-Williams has observed the corrosive influence of Latino gangs in Denver for years, and he feels it's time to speak frankly about those who participate in such activities.

"The system has culpability here," he acknowledges. "But ultimately, these kids are destroying themselves and doing the white man's job for them."

Flores-Williams stresses that his comments are not aimed at his client or the friends and family who support him — and he doesn't want his words to give aid and comfort to those he considers enemies.

"I run the risk in saying this stuff of coming across like some jerk-off Sean Hannity," he notes. "The attitude of people like that disgusts me. They come out of a place of hate for the Latino people and their culture, and I come out of a place of profound love. These statements aren't made to all of Latino culture. They're made to a certain set that, through almost no choice of their own, are engaging in gang culture and gang activity. And really, at the end of the day, they're taking all of the potential out there and sticking it in a cage — and that's killing me inside."

At around 4:01 p.m. on April 1, 2021, according to the Denver District Attorney's Office, DPD officers responded to a 911 call regarding "a shooting involving a tan SUV" near the intersection of Alameda Avenue and Federal Boulevard. The cops found Lara and Tafoya at a bus stop; both had been shot. They died the next day at Denver Health Medical Center. 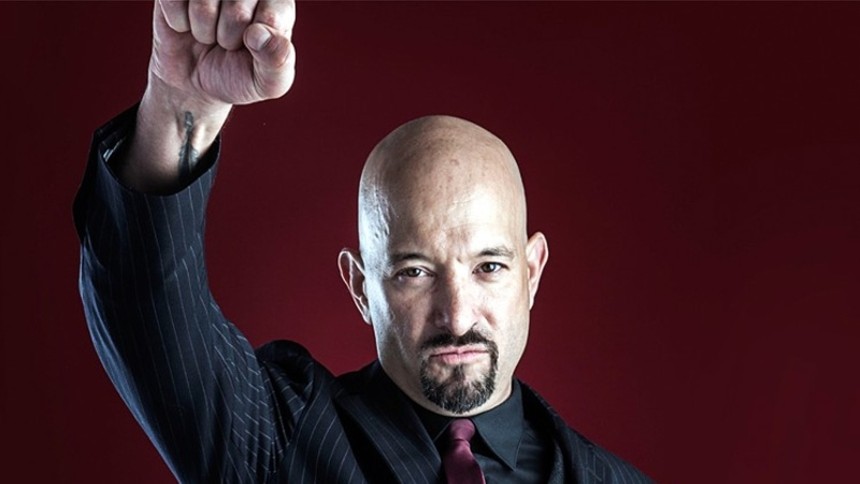 A portrait of Jason Flores-Williams.
Photo by Anthony Camera
The result, Flores-Williams believes, is that "four lives were taken out here. It's not two birds with one stone — it's four. And we could blame the system, but the system doesn't need to do anything. It's all about making money for the prison-industrial complex and people who are turning themselves into consumer products that go into prison so that rich people in boardrooms in places like New York City can increase their profit margins. That way, private prisons and the billions made from them can continue to increase on their backs to the detriment of a culture I love, the Latino culture."

He continues: "The system is culpable in the sense of socioeconomic oppression, the way in which the city is segregated, the lack of opportunities provided to young Latino men, the messages they hear from the get-go of their lives and the environment in which they grow up. It's like these kids are sentenced to life in prison before they were born."

The gang life can seem like a seductive alternative, he concedes. "I've seen this normalized, where kids take photos of themselves with automatic weapons or Glocks and with their bandannas on giving some kind of gang symbolization and post them on social media," he says. "But they're taking pride in something that doesn't require strength, only weakness, and it's damaging to the Latino culture. And it's got to be the stupidest thing in the world, because district attorneys and prosecutors use those images to convict them. These children — and they're often children with children — are perpetuating the cycle, basically walking up to law enforcement and district attorneys, holding their wrists out and saying, 'Lock me up for life.'"

Their options are limited, Flores-Williams grants, "because that is the blueprint for them when everything around them is essentially designed for them to engage in gang life. The second they walk to the Boys and Girls Club to play basketball and they're not ganged up, they get their asses beat. Elias had already been shot before, so he was traumatized — but when it comes to poor kids, and especially poor kids of color, there's no treatment. A rich man breaks his leg in Aspen and he gets two years of physical therapy. But a young person gets shot and we basically tell him, 'Tough it out and get over it.'"

Making matters worse are positive associations with gangsterism, he adds: "They think it's cool to pick up charges, and the trials become almost get-togethers for people around these kids, where everybody cries after they're convicted and everybody cries at sentencing when they're saying, 'This is my son, and he's a human being.' But even though you might think you're upholding the culture and taking pride in it, you're actually damaging the culture, the real Latino-Chicano culture. And we've simply got to get together and end it."

He includes himself in this equation. "I feel complicit in it if I sit around representing these cases as they come in day after day — and my office gets called day after day about these cases — if I don't say something I know to be true," he says.

According to Flores-Williams, violent Latino gangs continue to flourish in Denver despite what he sees as attempts by authorities to understate the problem. In 2021, for instance, Denver Police statistics classified only four of the 106 homicides in the city (including the murders of Lara and Tafoya) as gang-affiliated, versus sixteen of 95 in 2020. He doesn't buy the latest figures.

"I would say that's nothing but politicians trying to get elected and the system sweeping this problem under the carpet," Flores-Williams suggests. "As long as it doesn't have an impact on the more affluent parts of Denver, it's like, 'Let's lower the statistics and let them do what they're going to do to each other.'

"This has nothing to do with my client," he concludes. "This has to do with a problem going on in our community of which my client is a victim and those who were killed are victims — and the only way I know to try to stop this cycle is to speak about it from the heart and in a real way. And that's what I'm doing."
KEEP WESTWORD FREE... Since we started Westword, it has been defined as the free, independent voice of Denver, and we'd like to keep it that way. With local media under siege, it's more important than ever for us to rally support behind funding our local journalism. You can help by participating in our "I Support" program, allowing us to keep offering readers access to our incisive coverage of local news, food and culture with no paywalls.
Make a one-time donation today for as little as $1.