The 27 Denver Neighborhoods Where Rent Prices Are Down Right Now 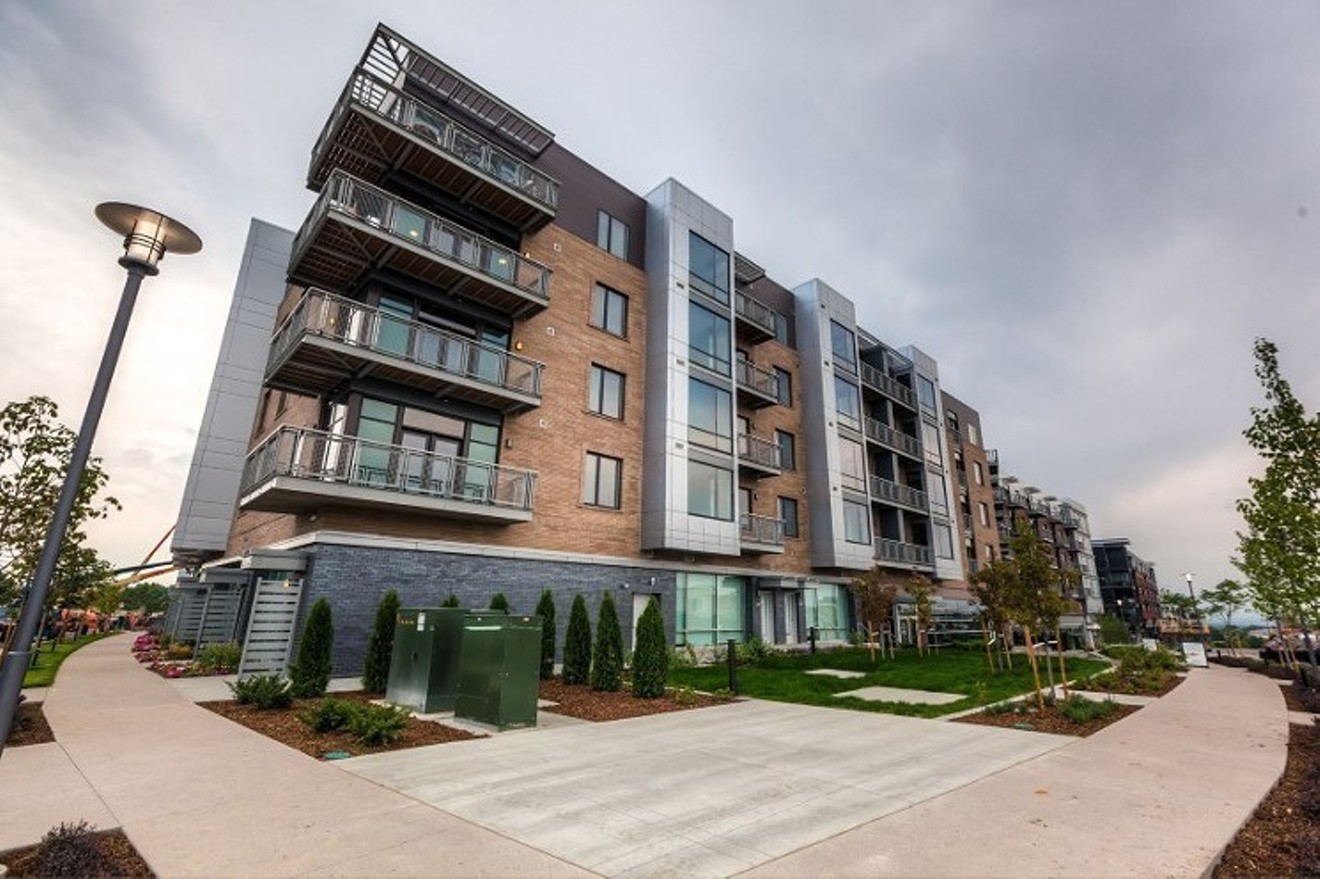 This conclusion is based on Westword's analysis of figures from RENTCafe, whose Denver page regularly updates average rents for a wide variety of apartment types in seventy neighborhoods at present. The neighborhoods tracked by RENTCafe don't always correspond to the ones officially recognized by the City of Denver; there are 78 of those. But the fluidity of the data allowed us to compare current numbers to costs for each neighborhood that we compiled for an April post.

We've ranked the seventy neighborhoods below by the average cost of all rentals. Also included are prices for studio, one-bedroom, two-bedroom and three-bedroom apartments, and as you'll see, they can vary. For instance, some categories may see price declines even if the average costs are up, and vice versa.

The overall trend continues to point upward. Two neighborhoods — Globeville and Elyria Swansea — have been added since April, so a comparison to April costs isn't possible. Of the remaining 68, forty have seen price increases, 27 have experienced price declines, and one average cost for all rentals was unchanged over that span.

Average costs have risen in the eleven priciest neighborhoods in Denver, which will come as no surprise to folks who've gone apartment hunting in downtown, LoDo or Cherry Creek lately, and some of the increases are alarming. Note that the average three-bedroom in Congress Park has gone from $3,486 in April to $5,627 now.

But plenty of prominent neighborhoods have seen rent-price dips — Uptown, Villa Park and Baker among them. Get the details and follow the recent trends for seventy Denver neighborhoods below.