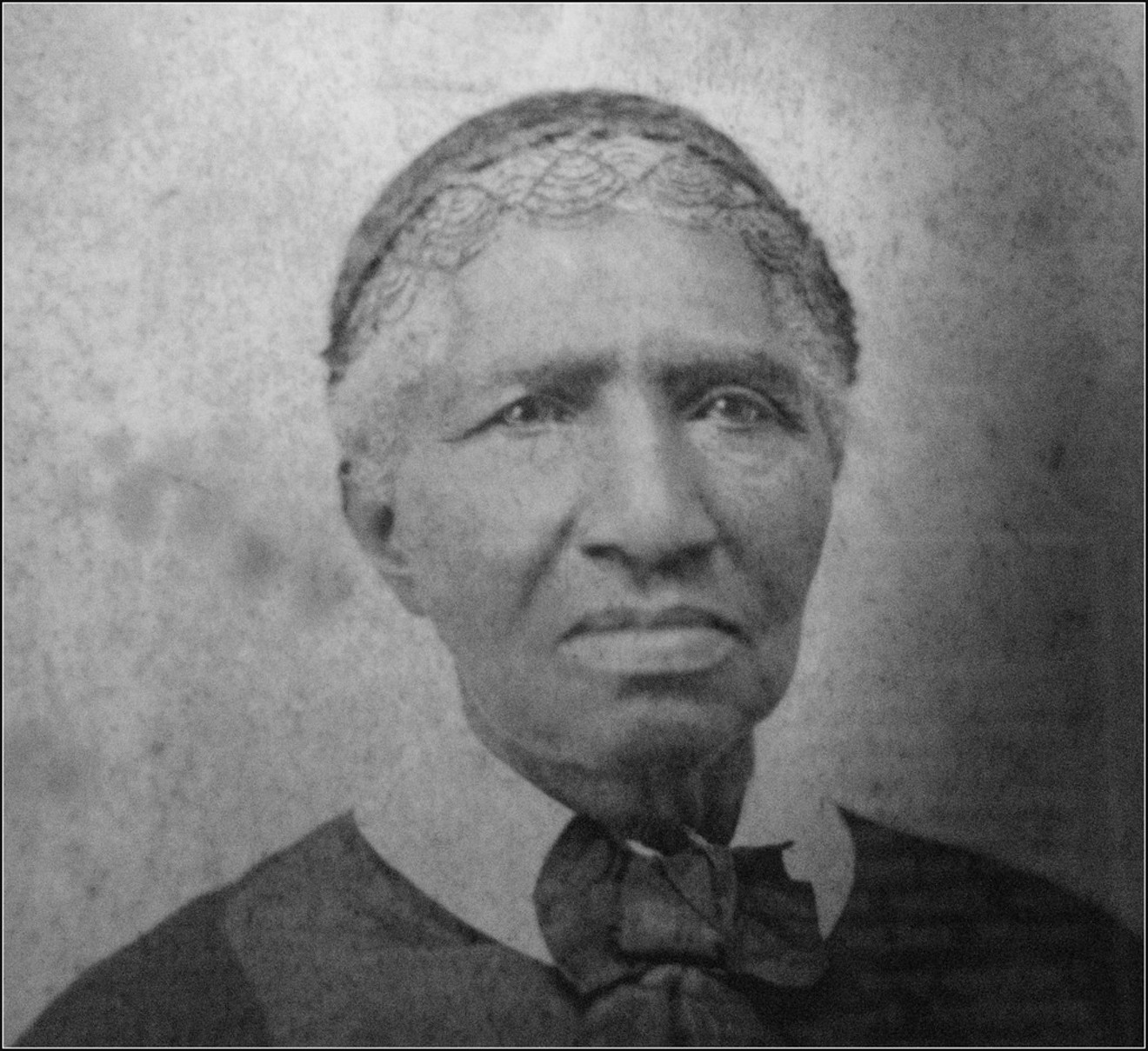 Clara Brown, Colorado entrepreneur and philanthropist. Smithsonian
Since the opening of the National Museum of African-American History and Culture in Washington, D.C., more than 100,000 people have passed by the statue of ex-slave Clara Brown, who started out doing laundry in the boomtown of Central City, became a successful businesswoman and used her money to help others. Now she’s the subject of an award-winning new documentary, Clara, Angel of the Rockies, showing as part of "To the Contrary" on Colorado Public Television at 12:30 p.m. Wednesday, January 4, and Rocky Mountain PBS this week.

Roger Baker, county manager of Gilpin County, has studied the history of Clara Brown, writing the book Clara; An Ex-Slave in Gold Rush Colorado and working with filmmaker Patricia McInroy, who teaches at the Rocky Mountain College of Art + Design, on the documentary. He took a few minutes from planning for Gilpin County's future to talk about one of the most heroic figures from its past.

What drove you to tell Clara Brown's story?

When Central City Opera announced they were commissioning an opera based on her life, I was thrilled—for an amateur playwright, having her story adapted like that was the dream of a lifetime — but I recognized that while the operatic medium might have been perfect for conveying her struggle and ultimate triumph (and it was!), it was not the best way to tell the facts of her remarkable life. So that job fell to me. 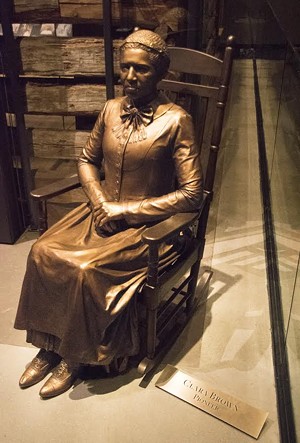 Clara Brown sculpture at the National Museum of African American History and Culture.
Ron Cogswell, Flickr
What was the most surprising thing you learned about Clara Brown?

It was not so much about Clara, but about the entire African-American community here in Central City and Gilpin County. The men and women she brought back from Kentucky and Tennessee joined an already existing and surprisingly successful black community here. Still, she helped them in so many ways throughout her life. For example, she paid for some of Jeremiah Lee’s children to attend Oberlin College, in Ohio! A great deal is made of the fortune she acquired through hard work and wise investment (including grubstaking some of those black miners), but the ways in which she used that fortune went well beyond anything I had ever heard — or I think beyond what anyone today really understood.

What should everyone in Colorado know about Clara Brown?

Her fame throughout the African-American community in the day was unquestionable, but the extent to which she was recognized by the political figures of her day was equally remarkable. She actually served as an official representative of Governor Pitkin in distributing funds raised from the Colorado citizenry to the black settlers of Kansas fleeing the post-Civil War oppression in the South. And both the serving Denver mayor and the Colorado governor attended her funeral. I guess everyone in Colorado today should know that — back then — everybody in Colorado knew who Clara Brown was!

And now she has been honored with a statue in the newly opened National Museum of African-American History and Culture. How cool is that?

The Detroit Free Press says taking a selfie with Clara Brown is one of the highlights of that museum. Read more here.