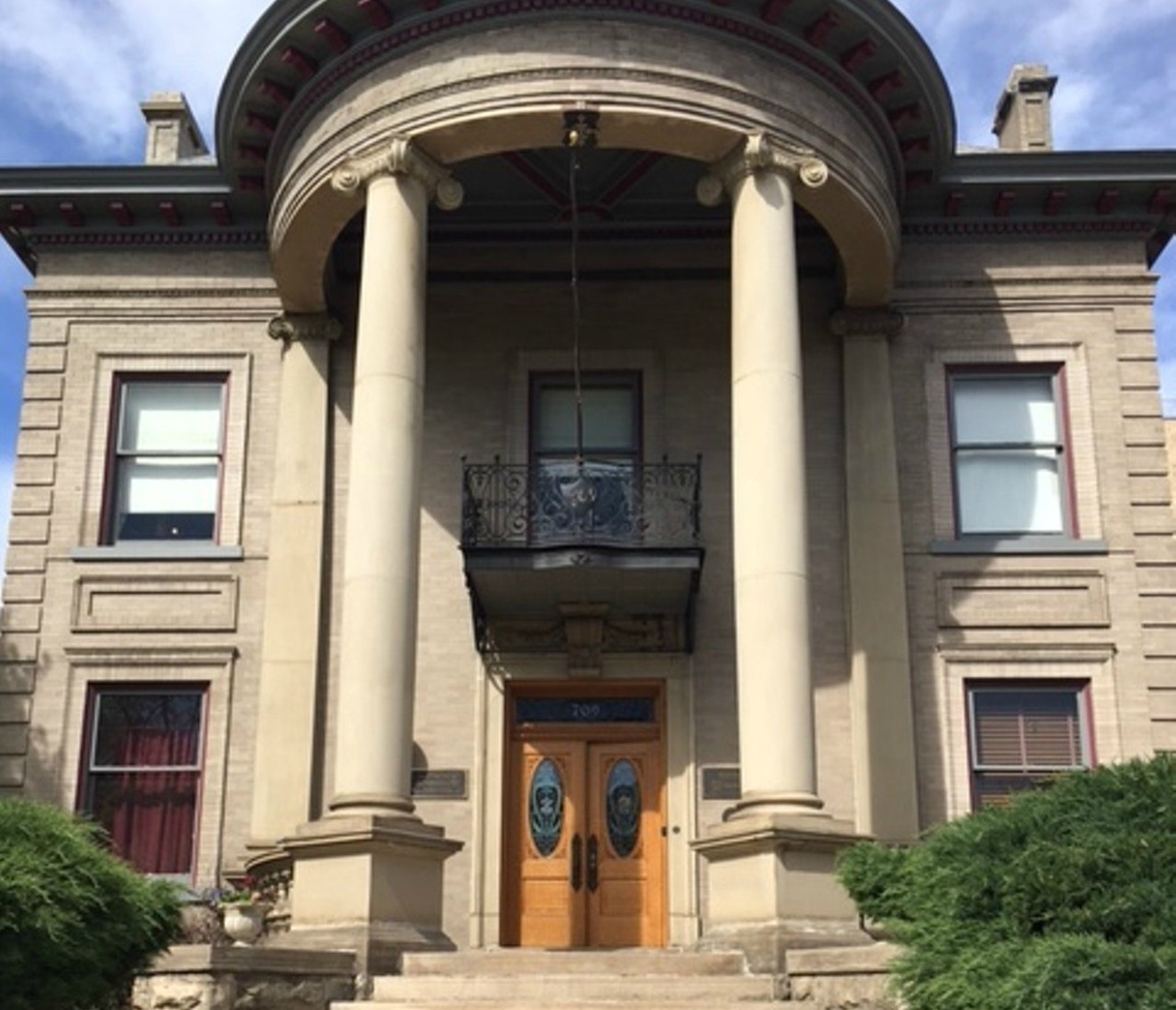 Forty years after her father bought the historic Zang Mansion, Janet Greiner has sold it for $2 million to a buyer who plans to upgrade the electrical and plumbing systems.

It’s bittersweet for Greiner, whose father, Rodney Greiner, died last fall. Greiner says she doesn’t have the time or the money to take care of the mansion properly.

“We’ll miss it, but I don’t want to work this hard,” Greiner says. “I’m thrilled for what’s going to happen to it.”

Greiner says the new owner, Kevin Vollmer, intends to spend up to $3 million on improvements to the property at 709 Clarkson.

The mansion was built by Adolf Zang, who joined his father’s brewery — the Zang Brewery — in Denver in 1882. Zang was also involved in the mining industry, working with other prominent businessmen to organize the Western Mining Town and Land Company. A major investment in the Vindicator Consolidated Mine paid off generously, and Zang used proceeds from the mine to build the house on Clarkson Street.

Designed by Denver architect Frederick Carl Eberley, the Zang Mansion was built in 1903 for $108,000. The 38-room Neo-Classical Revival mansion boasts a ladies’ sitting room with a pastel Parisian canvas ceiling, a third-floor ballroom with white birch floors and a dining room with a gold leaf ceiling and Tiffany chandelier. Seven painted glass windows in the home were created by an artist named Brandt, who completed windows in New York City’s famed St. Patrick’s Cathedral. The leaded glass panels in the entry doors have the owner’s initials (AZ) worked into the stained glass.

The Zang Mansion is one of the buildings featured on the Doors Open Denver tour April 29-30.