It's Inauguration Week — Is Your Sex Toy Charged? 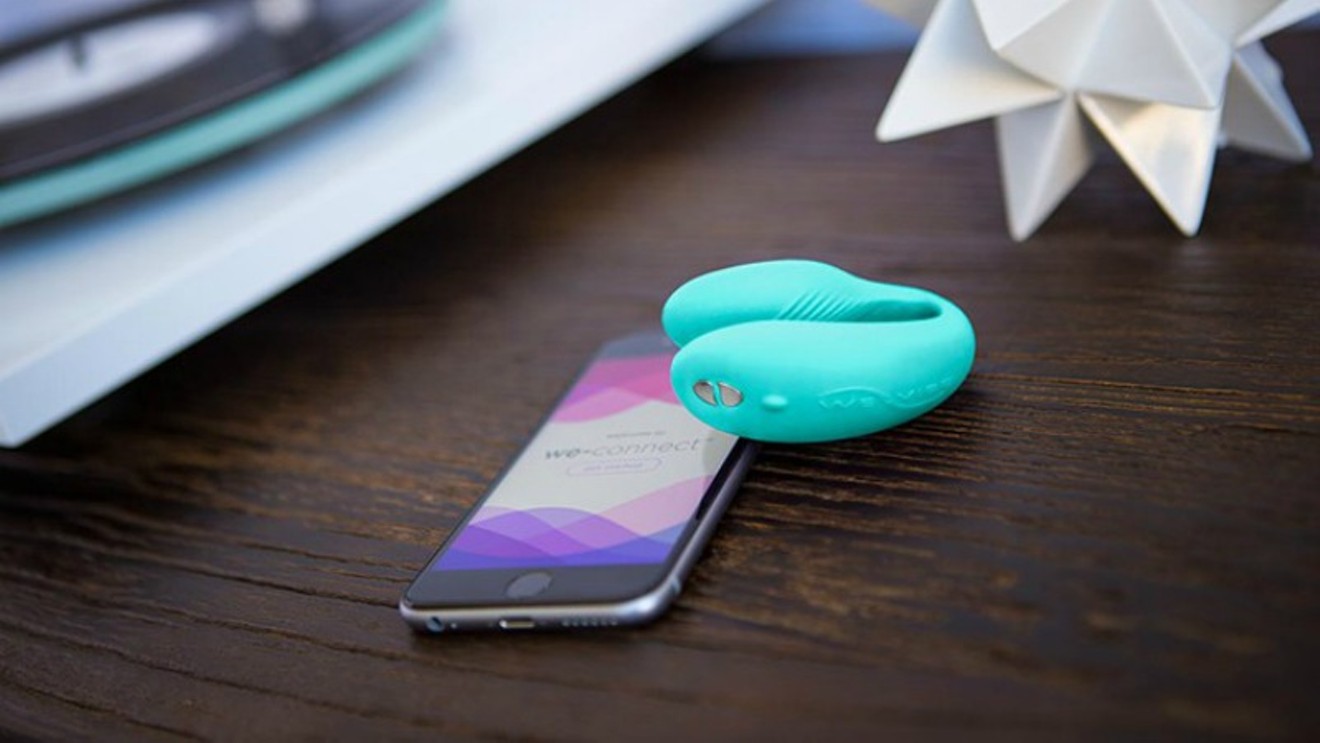 Courtesy of Vibrant
As conservative lawmakers — emboldened by the impending Republican takeover of Washington, D.C., — threaten the financial future of Planned Parenthood, a local company has vowed to give its proceeds to the Rocky Mountain chapter of the health-services provider.

But it isn't exactly peddling Planned Parenthood T-shirts and pins.

"Vibrant is an online store that sells 100 percent body-safe sex toys," says founder Rebecca Engel. "Sex toys aren't regulated at all, so things that have been banned from water bottles, kids' toys...aren't monitored in [sex] toys.

"As a company born out of Planned Parenthood of the Rocky Mountains, health and wellness are obviously super-important to us." From left: Rebecca Engel, Angela Wells, Stephanie Stone and Daniela Vallez, the women behind Vibrant.
Courtesy of Vibrant
Before Engel started Vibrant three months ago, she was an education provider with the local Planned Parenthood chapter. Toward the end of her time there, she started to dabble in financing, contemplating alternative sources of revenue for nonprofits besides donations, grants and government funding.

With the help of private funders, her company is able to donate 100 percent of its proceeds to the local Planned Parenthood chapter, which services Colorado, Nevada, New Mexico and Wyoming. Vibrant is officially launching this week and offering a discount on its products to celebrate.

"Planned Parenthood, especially in this political climate, really needs revenue," Engel says. "They really need to be able to continue to help people."

Vibrant is unique in other ways. It actively seeks products created by women, and its website offers advice on sexual health and how to use its products. Toys aren't categorized by gender so as to not alienate people who don't identify as strictly male or female, and there are no pictures of scantily clad women or men.

"We really see the next frontier in sexual health and wellness and needing to normalize the conversation moving to pleasure," Engel says. "Part of normalizing the conversation is letting people know that sex toys aren't dirty or scandalous."