Op Ed: The End of Net Neutrality Would Be Bad for the Internet, Devastating for Colorado 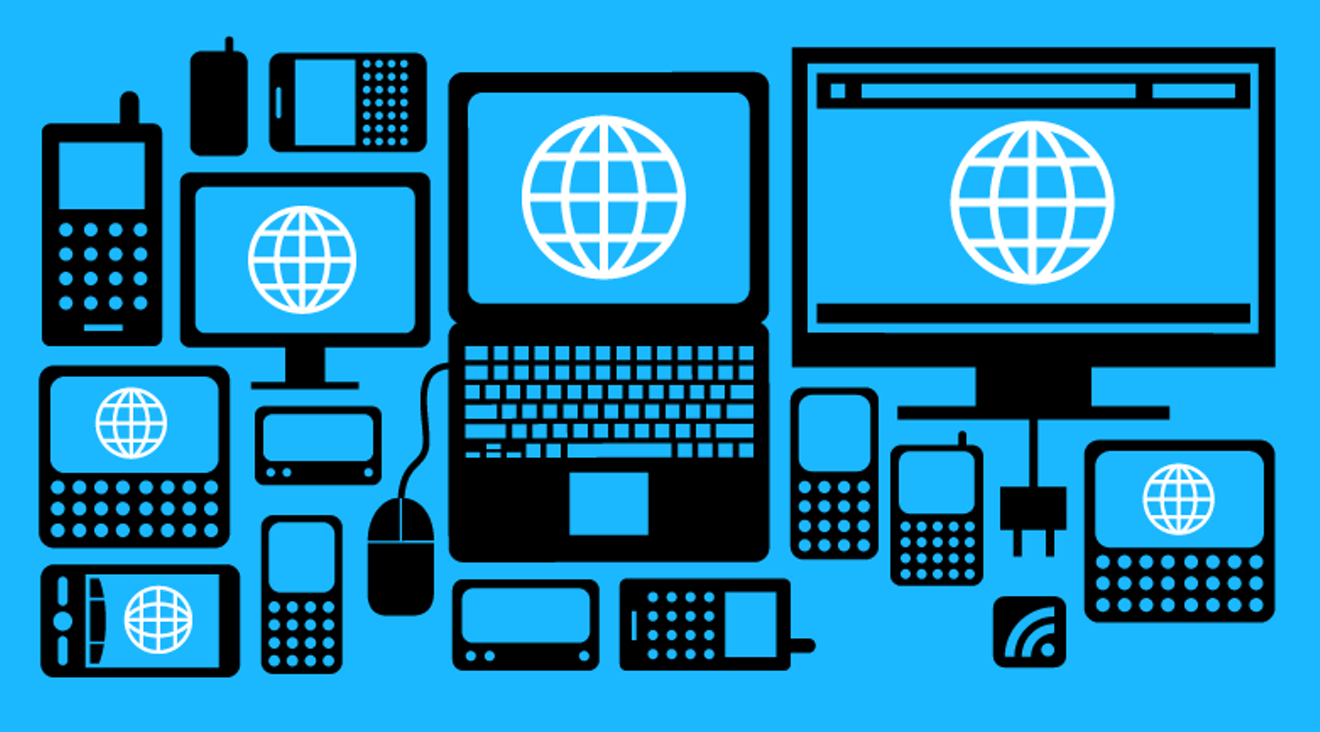 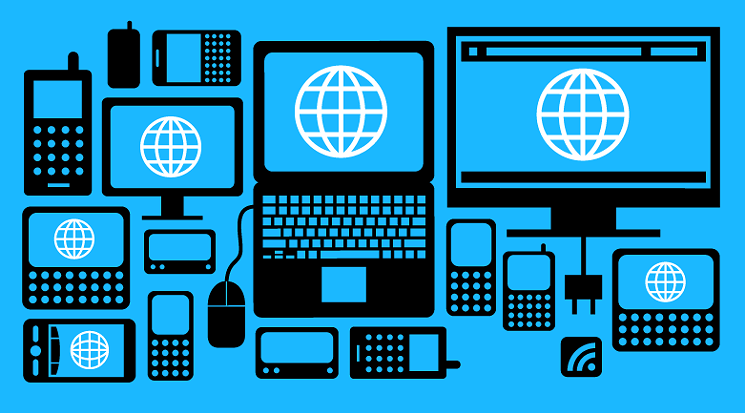 savetheinternet.com
If the Trump administration follows through on its plan to repeal net neutrality protections, you might not be able to read this article. Your internet provider could charge you $20 to access this page, slow your connection speed to a crawl when you try to load it, or even block access to Westword altogether at their sole discretion.

Net neutrality is the principle that your internet provider shouldn’t be allowed to restrict access to web content because they don’t like it or because someone isn’t greasing their palms behind the backs of consumers. Without the Obama-era rules in place, our ability to freely use every facet of the internet will be in the hands of a few giant telecom companies, effectively monopolies in most areas.

We need only look at the example of Portugal for a glimpse of what our future could be without net neutrality. There, everything from social media and email services to music and video streaming is locked behind tiered pay walls. Bringing these types of restrictions to the United States would be a devastating blow to the internet as we know it. And worse still, the FCC stands poised to dismantle net neutrality partly on the basis of comments from fake people who don’t actually exist.

Today the internet exists as a thriving ecosystem of innovation, free speech, and easy access to information. But tomorrow, like so much of what the Trump administration touches, the internet could become yet another tool for special interests to pad their profit margins. 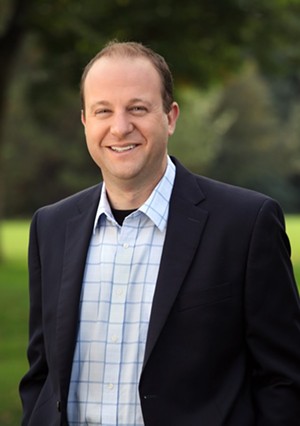 Jared Polis, pushing for net neutrality.
Polis for Colorado
Trump’s hand-picked FCC chairman, Ajit Pai, contends that ending net neutrality will empower consumers to choose the provider that best meets their needs. Pretty much anyone who has ever signed up for internet service knows how divorced from reality this argument is. With just a handful of major corporations having a monopoly over the market, there is very little to choose from. For me and many of you, it’s basically Comcast or a much slower and costlier satellite link.

In a state like Colorado, where broadband access is scarce in rural communities, many consumers are lucky to have even one high-speed internet provider available to them. Without net neutrality, these consumers will have nowhere to go if their provider decides to limit access to websites and web-based services.

Rural Coloradans could lose access to telemedicine they rely on for health care if their internet provider chooses to increase costs for these data-intensive services. It would be especially devastating in high-need communities where consumers have few other health-care options. Without net neutrality protections, fewer people would be able to telecommute, clogging up our highways and roads even more.

In our schools, the internet is an invaluable learning tool that connects our students to the world. But what if providers decide to charge schools more for access to online learning applications? It would mean that some of Colorado’s most vulnerable children would find themselves priced out of classroom innovation that helps prepare kids for college and a career.

Our businesses are also at risk. Colorado is home to some of the most exciting and innovative internet startups, which depend on the internet to connect with customers.

I've seen how important this is first-hand.

A free and open internet helped me turn a couple of servers parked in a garage into a thriving tech business creating dozens of jobs. Later, it enabled me to help put my family's small greeting-card business online and to help people all over the world express love and friendship with free electronic greetings cards.

Everyone deserves the same opportunity to create their own success. Ending net neutrality threatens the level playing field that so many entrepreneurs have thrived on and that has led to tens of thousands of jobs in Colorado. It would mean that the next generation of small businesses and garage startups never even get off the ground because they are cut off from reaching their customers, unable to pay the ransom that internet providers demand.

Obviously, the preferred solution would be to stop the FCC in its tracks — either by exerting enough public pressure that they reverse course, passing legislation through Congress to prevent net neutrality repeal, or stopping the repeal effort through the courts.

But we also need to think about how we can mitigate the damage here in Colorado if the Trump administration prevails in its efforts to repeal the existing rules. 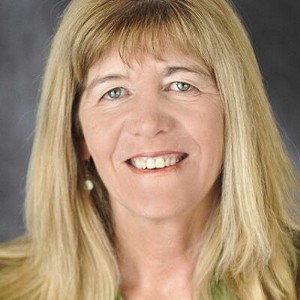 Summit County Commissioner Karn Stiegelmeier.
Summit County
Part of the solution — and we should actually do this regardless of what happens with net neutrality regulations — is making the broadband market more competitive here, so that more Coloradans have access to high-speed internet and communities aren't dependent on a single provider.

To that end, I’ve joined with Summit County Commissioner Karn Stiegelmeier to outline a detailed plan to improve internet access in communities across the state. Our plan includes making it easier for local communities to build their own broadband infrastructure, fostering more public-private partnerships to bring broadband to tough geographic areas, and getting rid of red tape that makes it hard to fund broadband projects.

And when the federal government won’t stand up to the special interests, we may just have to get the job done ourselves. If Colorado chooses to exercise its authority and provide strong consumer protections to preserve a free and open internet within our borders, I have no doubt that other states will quickly follow suit — perhaps even joining together in a multi-state consortium to protect folks’ online freedom and a strong ecosystem for innovation.

Giving a handful of special interests control over what you see on the internet is the opposite of the free market. It’s undemocratic, monopolistic, and dangerous. That's why all of us must now work together to protect the free and open internet.

Jared Polis is a Democratic candidate for governor of Colorado and currently serves as the U.S. representative for Colorado’s 2nd Congressional District.