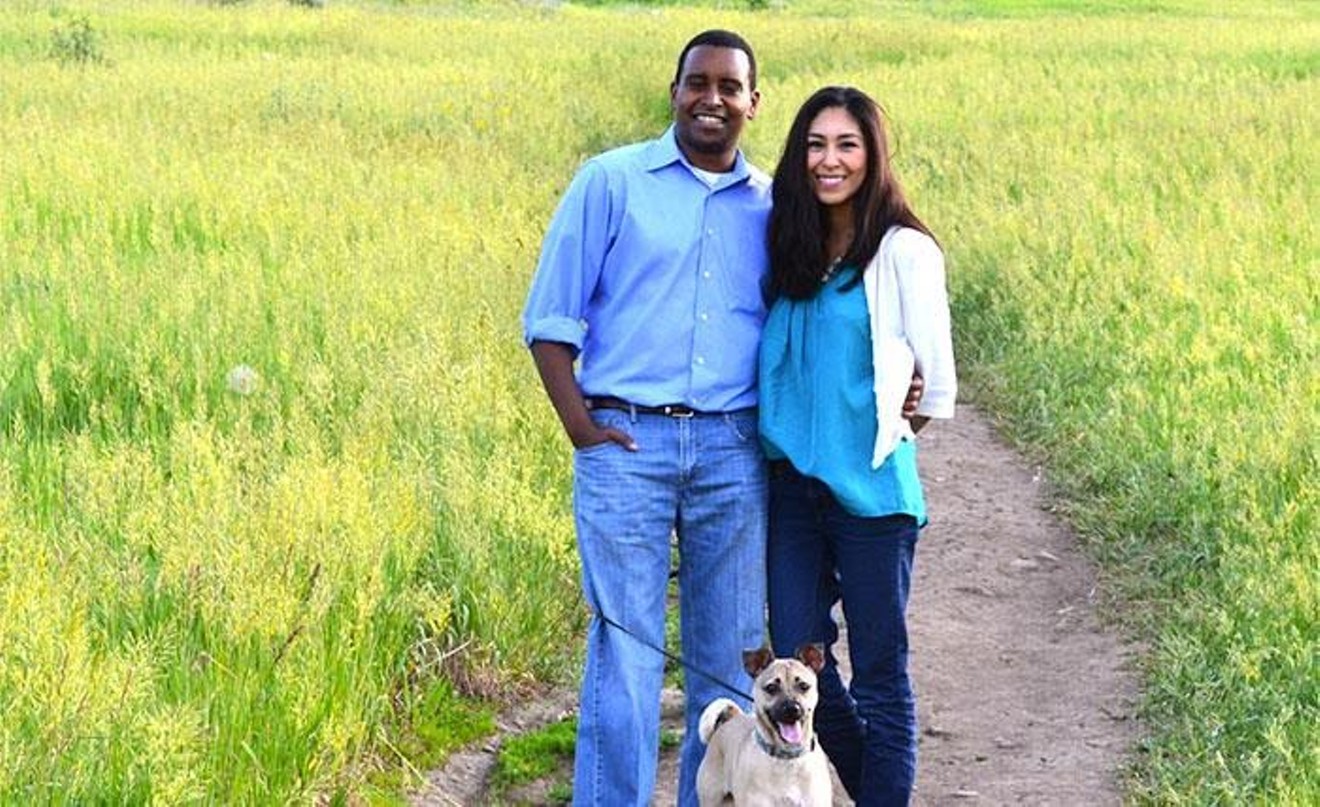 He's spent the majority of his post-collegiate career in two jobs: first, serving as a regent for the University of Colorado for six years (an elected position in the same district he's hoping to represent in Congress), and then, in 2015, becoming the executive director of Colorado's Department of Regulatory Agencies, the state's consumer protection agency. He also spent considerable time founding New Era Colorado, a nonprofit dedicated to youth voter engagement.

Now, Neguse is hoping to add congressman to his title, and if he's able to win next year's primary and general election, he'd become Colorado's first African-American representative in Congress in the process.

"If I’m elected, I will be a passionate advocate for protecting our rights as Coloradans and Americans," Neguse says. ""But, I believe there are [unique] challenges that our generation is going to have to solve [that will require] bold, progressive leadership. We’re spending a lot of time traveling the district, and the response has been terrific."

The 2nd Congressional District seat opened up when Polis announced his intent to run for governor back in June. That opened the door for Neguse, who's been involved in Colorado politics since graduating from college in 2005, working under then-Speaker of Colorado's House of Representatives Andrew Romanoff and then-House Majority Leader Alice Madden. Neguse then went on to narrowly lose the state 2014 secretary of state race before becoming the first candidate for Polis's seat. 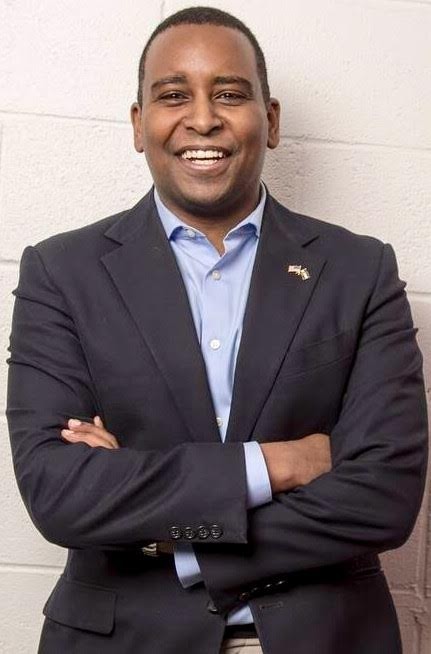 Joe Neguse
Joe Neguse for Congress
Neguse's ideas lean progressive, much like the liberal voting base in his district that includes Boulder, Fort Collins and Vail. He supports a $15 minimum wage and wants to center heavily on combating climate change, ideas that are likely to play well in a district encompassing Rocky Mountain National Park.

"My sense is folks generally agree that there are a number of important policy issues that we should be talking about and working toward," says Neguse, who lives in Lafayette. "You have right now thousands of students in our district graduating with mountains of debt. That’s a generational issue that I’m very passionate about tackling head on."

CO-2 is a heavily Democratic district, with an overall Democratic lean of nine points, according to the non-partisan Cook Political Report. The incumbent Polis won his fifth term here by nearly twenty points in November. Throw in what's likely to be a strongly Democratic-favoring environment in the 2018 midterm elections (reminder that congressmen and -women are up for election every two years), and it's a good bet that the winner of the Democratic primary will be the district's next representative in Washington.

If endorsements and fundraising are any sign, Neguse is the Democrats' clear and early favorite. Neguse has earned the overwhelming support of the state's Democratic party, picking up endorsements from names like former U.S. Senator Ken Salazar and state senators Nancy Todd, Leroy Garcia, Dominick Moreno, Angela Williams and Rhonda Fields, as well as Rich Pelletier, Bernie Sanders's former deputy campaign manager. He also raised more than $75,000 in the second quarter, accumulating an early jump-start on funds that give Neguse an early lead in the all-important cash department.

"We’ve been very humbled and honored by the support we’ve received," Neguse says. "It is not lost by me, as a 33-year-old son of African refugees, that I’m not a typical candidate for Congress."

But even with the early momentum, the race won't come easy in an increasingly crowded Democratic field that now has five declared candidates. Nederland Mayor Kristopher Larsen threw his hat in the race last week along with businessman Ken Toltz, joining former Boulder County Democratic chairman Mark Williams and Loveland resident Howard Dotson. Independent Nicholas Thomas and Libertarian Todd Mitchem are in the race as well, according to official FEC filings.

"We’ve got to fight across the board, as Democrats, to take back Congress [in the midterms]," Neguse says of the challenges ahead for Democrats in next year's elections. "In the event we’re unable to do that, we’ve got to be focused to work across the aisle and come up with solutions to tough problems."

Neguse offers an intriguing blend of progressive ideas, youth (he'd be by far the youngest congressman in the Colorado delegation) and the early support of local Democratic Party leadership. In the early going of the campaign, it's clear that he's become the man to beat in the race to replace Jared Polis.

"As immigrants and refugees, [my parents] worked incredibly hard to give me and my sister a middle-class lifestyle to pursue our dreams. They instilled in us that we could not take for granted the opportunities that we have in this country. It’s always motivated me to give back to a state and a country that has given me everything," Neguse says. "You've heard about the American Dream. I've lived it."
KEEP WESTWORD FREE... Since we started Westword, it has been defined as the free, independent voice of Denver, and we'd like to keep it that way. With local media under siege, it's more important than ever for us to rally support behind funding our local journalism. You can help by participating in our "I Support" program, allowing us to keep offering readers access to our incisive coverage of local news, food and culture with no paywalls.
Make a one-time donation today for as little as $1.