Level Orange Colorado Counties Most in the Red 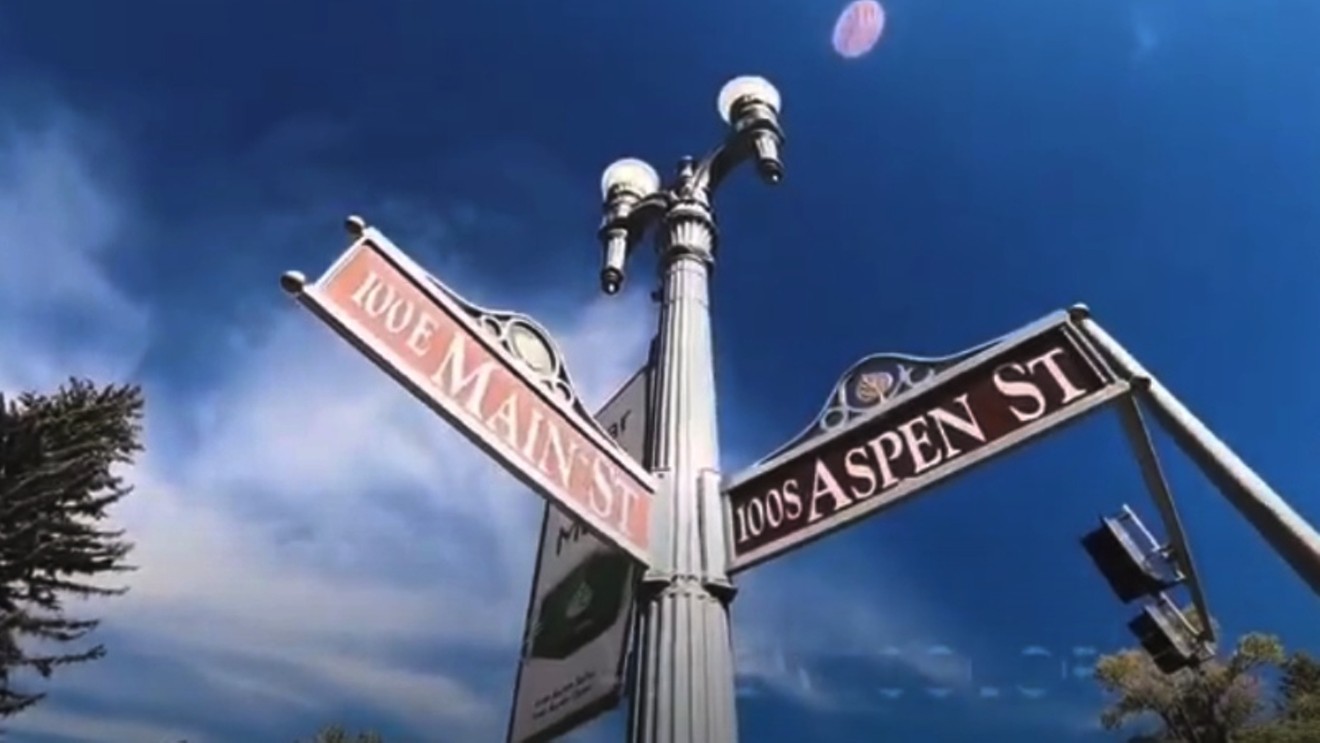 The two-week cumulative incidence rate in Pitkin County, anchored by Aspen, is over five times higher than the Level Red line. YouTube
On January 4, under orders from Governor Jared Polis, all counties designated at COVID-19 Level Red on the Colorado Department of Public Health and Environment's dial dashboard were moved to Level Orange, allowing limited on-site dining at restaurants and other loosened restrictions. As of January 8, however, the majority of Colorado counties are still at Level Red standards when it comes to their number of cases, and several are in parts of the state where the availability of intensive-care unit beds is calculated at 0 percent.

During a January 6 press conference, Polis defended the Level Red-to-Level Orange shift by saying that while the novel coronavirus remains extremely prevalent statewide, hospital capacity is the "north star" for determining whether tighter regulations should be imposed. At the time, he stressed, those figures were holding steady — but that's not universally true today.

In a January 4 announcement, the CDPHE noted that counties transitioning from Level Red to Level Orange could move up the dial again. "Counties must engage in a consultation process with CDPHE, which may entail moving to a more restrictive level, when they are out of compliance with any of the metrics for more than seven days," the department stated.

Currently, only four Colorado counties aren't classified as Level Orange: Jackson, Saguache and Gunnison are at Level Yellow, and Hinsdale is at Level Blue. But any county with a two-week cumulative incidence rate of 350 or more would qualify as Level Red, and that's the case for 42 of the state's 64 counties right now.

That number includes counties along the urban corridor.  Of the twelve in the lineup below, only two are technically at Level Orange standards, after Boulder and Larimer counties slipped over the course of the week. And while El Paso, Weld and Pueblo are seeing a slight downward shift, the rest have been moving up in recent days. The current two-week cumulative incidence rate of a dozen counties along the Front Range:

Across the state, seven counties have an incidence rate more than double the Level Red threshold, with Pitkin County, home of Aspen, more than five times higher, and Bent County double the standard:

ICU bed availability is under 50 percent everywhere in the state. In the West region, which includes the two-times-Level Red counties of Montrose and Delta (plus Gunnison, at 485.9), it's down to 19 percent. The situation is worse in the Southeast and the San Luis Valley regions, both of which register 0 percent. The Southeast region includes Otero, Crowley and Bent, all in our super-Red category, while the San Luis Valley category has  three counties that would qualify as Level Red by cases: Rio Grande, Alamosa and Conejos.

If these trends continue, Polis could be forced to make difficult political decisions regarding a return to Level Red for some counties — unless he simply changes the rules again.
KEEP WESTWORD FREE... Since we started Westword, it has been defined as the free, independent voice of Denver, and we'd like to keep it that way. With local media under siege, it's more important than ever for us to rally support behind funding our local journalism. You can help by participating in our "I Support" program, allowing us to keep offering readers access to our incisive coverage of local news, food and culture with no paywalls.
Make a one-time donation today for as little as $1.