The Nexus of Marijuana and Murder in Colorado Springs 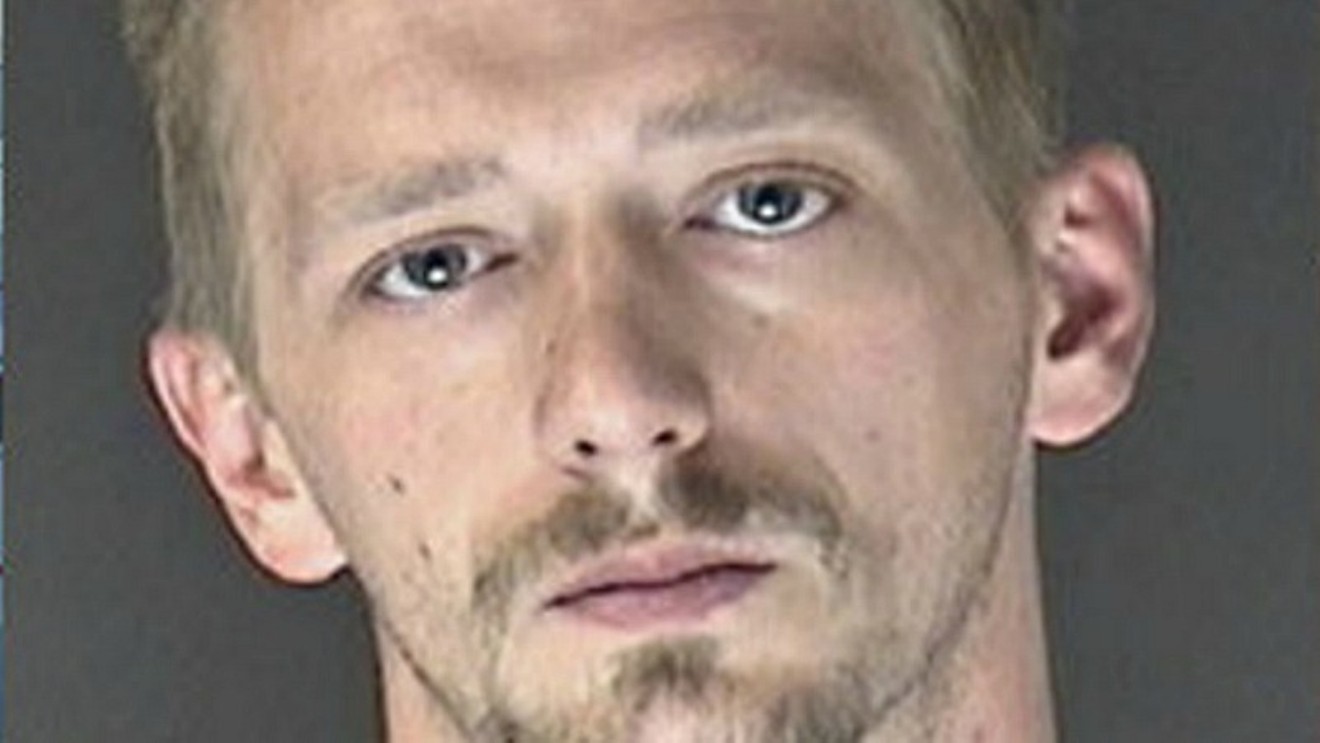 In February, Michael Durante was found guilty of first-degree murder in the stabbing/bludgeoning death of Kyle Sullivan, who'd been watching over his roommates' home marijuana grow. Colorado Springs Police Department via KRDO
The Colorado Springs Police Department has released data revealing the number of local homicides linked by a so-called "marijuana nexus" during the past three years, with the 2016 numbers showing that weed was a factor in more than a third of the killings. However, a spokesperson for the CSPD insists that the release of these figures doesn't represent a departmental position on the issue, and says the numbers were released following a barrage of requests from news organizations apparently looking for bombshell evidence that marijuana has played a big role in boosting the Springs murder rate.

Even before Coloradans voted in favor of legalizing limited recreational marijuana sales in November 2012, the debate over the alleged connection between cannabis and crime has raged across the state. Some studies have undermined this theory, while others have been less conclusive — and non-scientific reports from the Rocky Mountain High Intensity Drug Trafficking Area, a law enforcement group, have regularly suggested that the sky is falling.

Against this backdrop, the CSPD compiled information about "Colorado Springs homicide case characteristics involving a marijuana nexus for 2015, 2016 and 2017."

Here are the numbers:

In most instances, the department maintains, "robbery of marijuana was a motive or the victim was killed during a marijuana narcotics transaction." However, the release adds, "The CSPD is unable to provide any detailed information regarding specific cases due to pending prosecutions, cold case status and/or active case status."

When asked about the decision to blast out the figures, Lieutenant Howard Black, a spokesperson for the CSPD, says the release "was kind of an informational thing. I've been getting questions about homicides and marijuana — robberies, deaths — and what we've seen in very generic terms over the last three years. And after getting so many questions on the same story," from what he estimates were five different media organizations, "I wanted to answer those questions with some specificity." 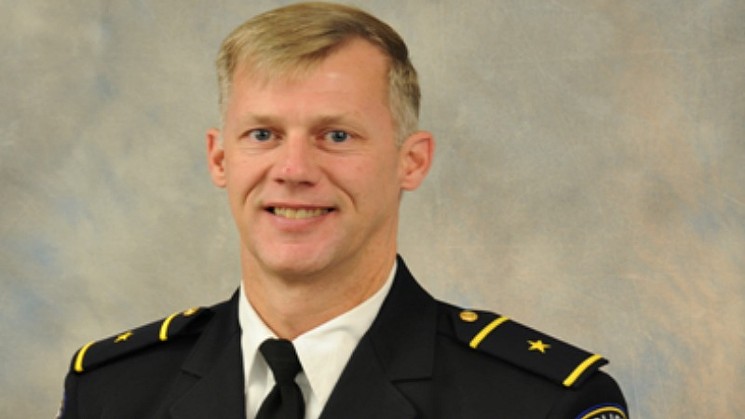 Commander Thor Eells.
Colorado Springs Police Department
As for why so many journalists inquired about this topic at the same time, Black is vague, mentioning "an interview someone had done recently." He's likely referring to testimony by CSPD Commander Thor Eells against a marijuana-delivery bill currently working its way through the general assembly; the legislation is opposed by the Colorado Association of Chiefs of Police.

"Going back to 2011 and investigating our homicides, there's a significant percentage — double-digit, in fact — involving marijuana with regard to homicides," Eells was quoted as saying. He added that although new statistics hadn't come out yet, he believed that they would be "even higher with regard to robbery. And that's just one bad decision away from another homicide."

In his interview with Westword, Black was considerably more cautious with his pronouncements.

"This isn't about the Colorado Springs Police Department taking a position one way or the other on how marijuana relates to our violent crimes," he says. "We really haven't."

Black believes that additional research is needed to determine whether marijuana was the major motivation in all of the 2015-2017 nexus incidents or a comparative side issue. As an example, he uses the arrest of an impaired driver with both alcohol and marijuana in his system. In that situation, it's more difficult to determine how much blame to put on each substance, he acknowledges.

He adds: "One would hope that once we have more time, which equates to more data, we would be able to do a better job of really understanding that impact" of marijuana on murder in Colorado Springs and beyond.