Drilling Down Into Oil and Gas Contributions to Pro-74, Anti-112 Campaigns 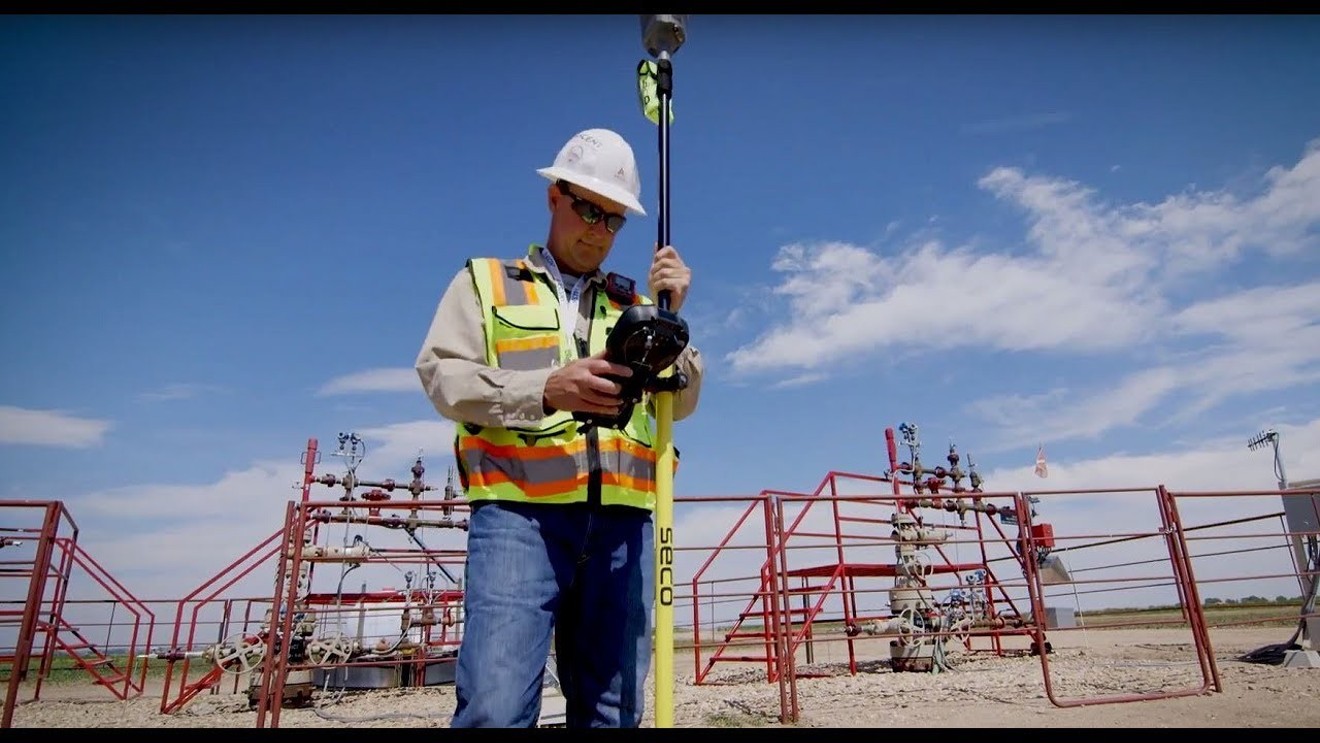 Noble Energy/YouTube
This story was co-published with Capital & Main, an award-winning online publication.

Over the last eight years, in response to mounting public pressure to curb and regulate drilling activity, Colorado’s oil and gas industry has built a voter-outreach and -influence operation to rival, and in many ways exceed, that of either of the state’s major political parties. The industry has now reached a milestone in its spending to influence Colorado public policy: More than one in five dollars donated to all campaigns and political groups in state races in 2018 has been a direct contribution from a fossil fuel corporation. And that sum does not include the industry’s additional undisclosed corporate spending.

The vast majority of the disclosed expenditures — almost $40 million — flowed into a PAC called Protecting Colorado’s Environment, Economy, and Energy Independence, better known as Protect Colorado. The group is a state issue committee that is registered to oppose “safer setbacks” measure Proposition 112. Protect Colorado has also provided most of the money for the Committee for Colorado’s Shared Heritage, the group advocating for Amendment 74.

While ads have derided Amendment 74 opponents for receiving money from outside Colorado, Protect Colorado has received a combined $13.7 million from Texas-based Anadarko Petroleum and Noble Energy. Colorado’s PDC Energy has kicked in more than $5 million and Extraction Oil & Gas has given $3.3 million. More than half of Protect Colorado’s money comes from these four corporations. 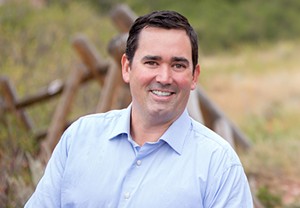 Walker Stapleton, gubernatorial candidate.
Facebook
Noble has also taken the unprecedented step of directly funding TV spots that explicitly urge voters to reject Proposition 112, but which the company claims are not political ads — and therefore not subject to state campaign finance disclosure requirements. The ads have aired on at least twelve Colorado TV stations in October, FCC records show.

In addition to its massive spending against 112, Protect Colorado has funneled more than $8 million in both cash and in-kind contributions to the Committee for Colorado’s Shared Heritage. Expenditure reports for both committees show that they have spent millions on consulting and advertising through Pac/West, an Oregon-based public-affairs firm.

Oil and gas companies have contributed heavily to the campaigns of Republican lawmakers who have long supported the industry in state government. Fossil fuel interests have contributed more than $1.2 million to the Senate Majority Fund, an independent expenditure committee registered to support GOP candidates for the state Senate, where the party’s one-seat majority has been a bulwark against legislative attempts to pass tougher drilling restrictions.

The groups fighting for 112 and against 74 are being vastly outspent. Colorado Rising, which is the sponsor of the setbacks measure, has raised less than $1 million — the largest share of which, about $250,000, has come from the nonprofit Food & Water Watch. Similarly, Save Our Neighborhoods, which is working to defeat the private-property measure, has raised a little over $3 million, mostly from environmental groups. In all, the groups are being outspent roughly ten to one by the oil and gas groups.

In a June primary debate, Republican gubernatorial nominee Walker Stapleton openly begged for oil and gas campaign cash: “I’ve taken a de minimis amount of money from people in the energy industry, but guess what? I hope they’re listening, because it’s going to need to be a lot more to defeat Jared Polis.”

The industry has obliged, contributing at least $750,000 to Better Colorado Now, a super PAC supporting Stapleton’s bid for governor. Protect Colorado’s oil industry donors and their affiliates have also pumped $1.5 million into the Republican Governors Association, which has sponsored millions of dollars’ worth of ads boosting Stapleton’s campaign. At the same time, Stapleton has railed against Proposition 112, promising in an October debate that if the measure passes, he will support a special legislative session to immediately overturn the will of the voters and repeal it.
KEEP WESTWORD FREE... Since we started Westword, it has been defined as the free, independent voice of Denver, and we'd like to keep it that way. With local media under siege, it's more important than ever for us to rally support behind funding our local journalism. You can help by participating in our "I Support" program, allowing us to keep offering readers access to our incisive coverage of local news, food and culture with no paywalls.
Make a one-time donation today for as little as $1.