Op-Ed: Colorado Apartment Association Does Not Speak for All Colorado 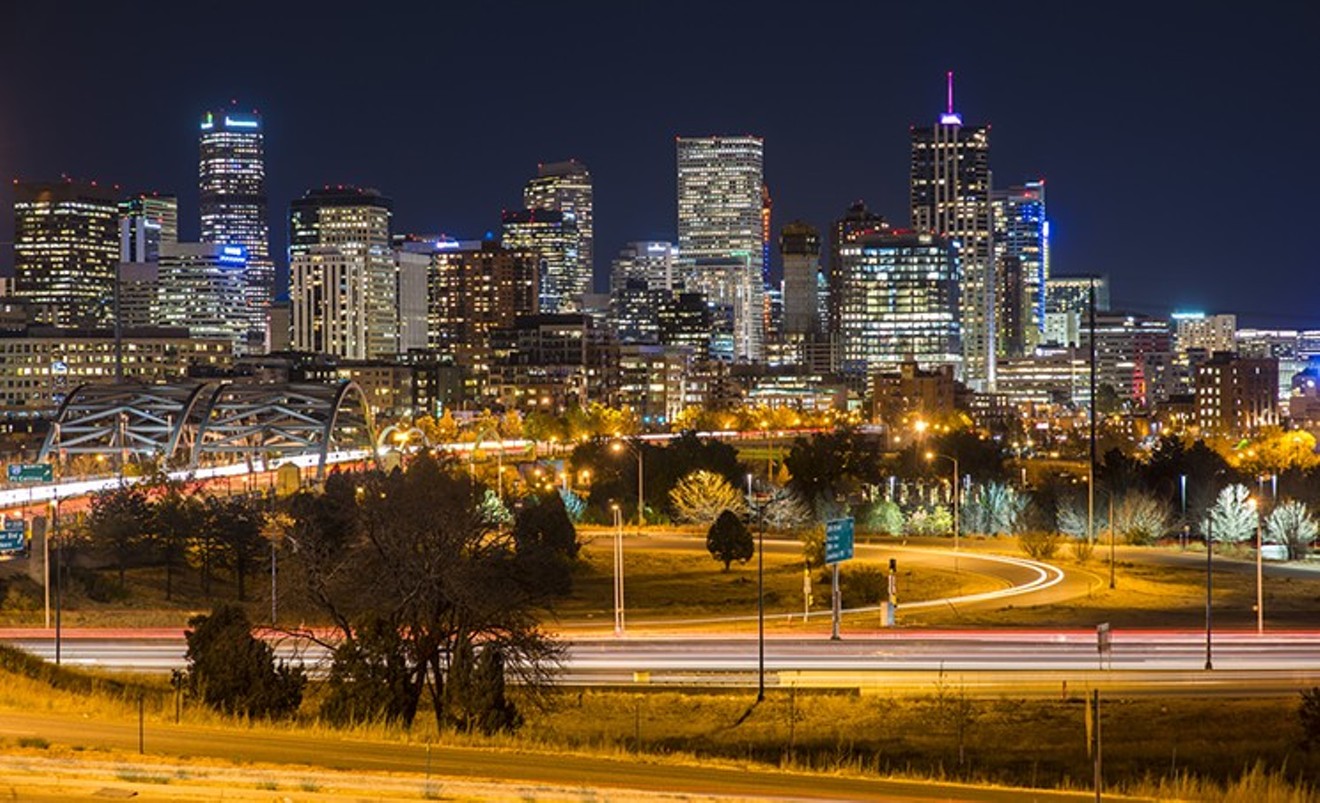 Evan Semon
We went down this road last month. The Colorado Apartment Association clearly does not have the membership or the authority to make claims for all Coloradans and the status of who is paying rent on the whole. All this organization is doing is continuing to attempt to drive a narrative that everything is all right and that major government intervention isn’t needed, other than sending checks to some Americans. There are estimates that unemployment will reach over 20 percent and will most certainly be higher for Black, Indigenous and Latinx communities.

The CAA narrative to the contrary does nothing more than delay a process desired by many. What is actually needed is for them to rise in solidarity with the people to cancel rent and mortgages and work to house those experiencing homelessness immediately, instead of working on developing creative ways to get the wealthy property owners more cash. Let us find the time to make measured public-policy decisions over the cancellation period to think through the changes our society clearly needs.

Without adequate testing again, “essentially” sacrificial workers must march to the beat of the drum of big banks and business, and very possibly to their death or the death of compromised loved ones. These bailouts leave huge holes for people with TINs and undocumented relatives and neighbors who live in our communities. Many haven’t received their payments yet, and even the White House said it could take five months to reach people. Meanwhile, banks and corporations have benefited and had access to much more capital than the average person in an instant. Inequitable influence of the rich and those in power only decreases with the power of the people. In an emergency, we must speak louder and assert what justice means in this moment.

What else are we hearing? Talk to small businesses that didn’t receive PPP loans. They can’t see a future past July, even with restrictions lifting. Ask a renter who is being threatened with lawsuits for rent-strike organizing by powerful rental management companies and their moneyed lawyers. Or someone whose roommate has suddenly moved back home and stuck them with June’s rent, and their employer doesn’t provide, let alone have, proper PPE. Or ask the young people finding themselves living in vans. Or talk to the families in rural Colorado who, without translation, are driving from town to town to try to find an accessible food bank. Or ask a person experiencing homelessness being forced to choose between harassment, warehousing or hiding. Things are bad and heading for worse. Now is the time to unite: owners and renters together for payment cancellation.

The CAA does not speak for all Colorado, despite their desire to and their name. Doctoring data and presenting partial information as full truth is what we get from Trump. The CAA cannot say that 89 percent of Coloradans paid their rent with a dataset that accounts for only a segment of renters in Colorado, and it is subsidized by a glossy $10 million “relief” fund. They’re presenting information skewed by their own cash injections into it, injections that don’t inoculate the most vulnerable communities from facing housing instability. Ten million dollars doesn’t go very far in the face of a crisis with an unknown conclusion.

Let’s do the math: Ten million dollars over six months at $1,200/month average rent in the state only provides for 1,388 units — as opposed to rent cancellation, which would benefit more than half a million people who rent in Colorado and whose families need this respite to figure out their next steps in these uncertain times. Rent cancellation alone would make a real, substantial difference in the lives of the average neighbor. It would offer more than a fancy band-aid when we need a tourniquet to stop this bleeding. We cannot buy our way out; we need real action, and it is possible.

Let us see the CAA for what it is: a lobbyist group that lies to the public and doesn’t trust us to articulate our experiences for ourselves. They’d rather gaslight the public than be honest about the facts. We’re sick of being lied to.

Unemployment is at a record high. National housing numbers say one-third of Americans were unable to pay rent in April and May. Medicaid was just cut $182 million, and austerity measures are being put in place. What does the CAA think is actually happening here? What planet are they living on?

No matter their desired optimism to paint a rosy picture that the economy is on track and there isn’t rampant suffering happening all around, the actual experiences of the public show something other than the data they have cherry-picked and bought. It presents a reality that The People know is true: We need rent and mortgage cancellation now, we need to house the houseless in ways that are equitable as housing is a human right, and we need the Colorado Apartment Association to quit it with the fake news and join us in our fight.

Westword occasionally publishes op-eds and essays on matters of interest to the Denver community. Have one you'd like to submit? Send it to [email protected], where you can also send comments on this piece.
KEEP WESTWORD FREE... Since we started Westword, it has been defined as the free, independent voice of Denver, and we'd like to keep it that way. With local media under siege, it's more important than ever for us to rally support behind funding our local journalism. You can help by participating in our "I Support" program, allowing us to keep offering readers access to our incisive coverage of local news, food and culture with no paywalls.
Make a one-time donation today for as little as $1.