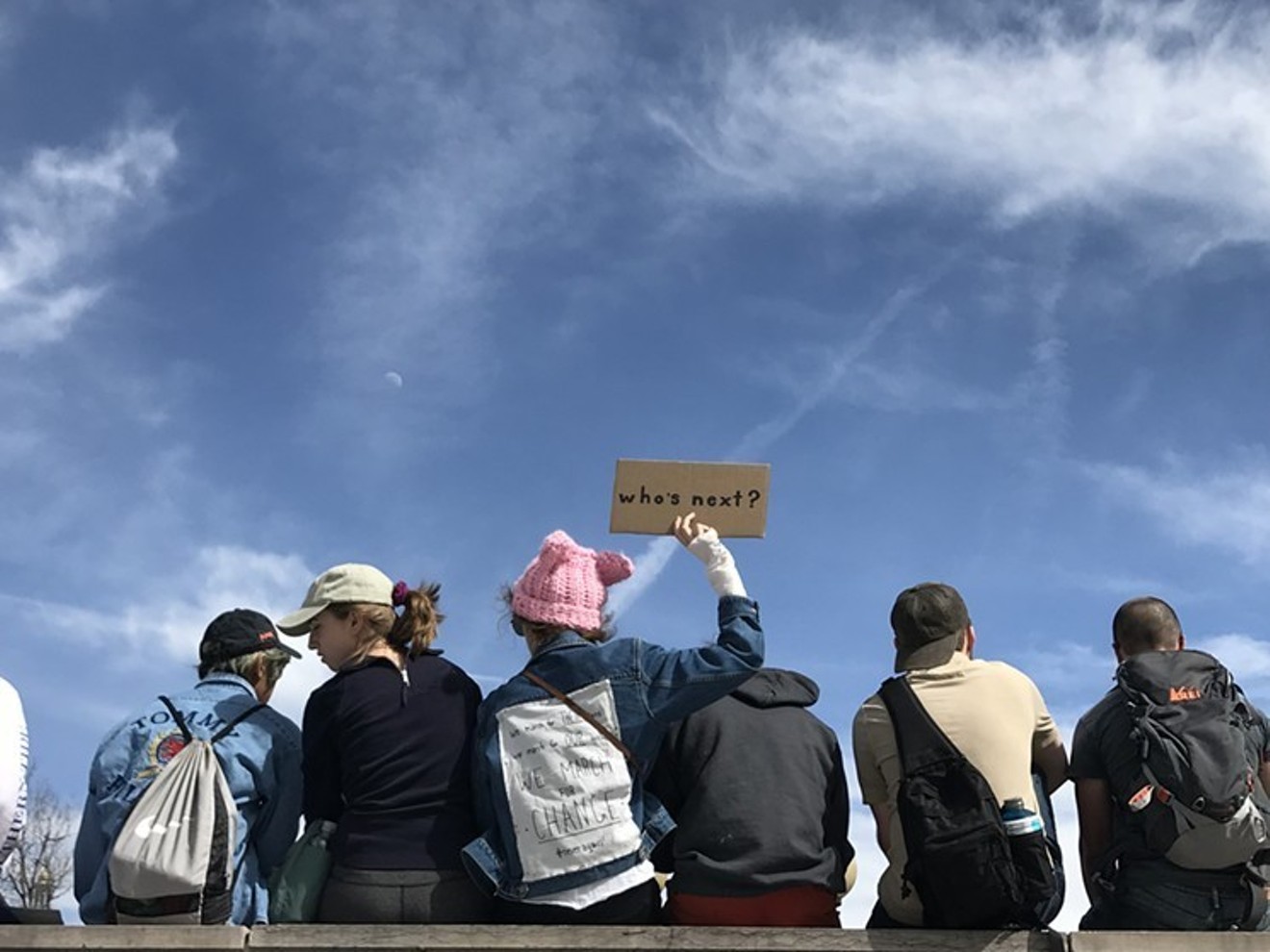 The Columbine anniversary is coming up. It is such a sad time of year. The memory of senseless killings, the hatred, and the sorrow that never ends.

This year, more often than before, there are voices claiming that bullying was not the cause of Columbine. I have seen posts and editorials stating this, and it is disappointing.

The school and the school district have kept this lie going for years. Dave Cullen says it in his farcical book. Principal Frank DeAngelis said it in the movie We Are Columbine. He said there were rumors that there was bullying. Rumors! It was recently an editorial from a writer in the Colorado Sun.

In fact, bullying was the main cause of Columbine.

Many students stated that bullying went unchecked at Columbine. Parents reported bullying. Jewish children were bullied, and black children, too. The Regina Huerter report, ordered by Governor Bill Owens's Columbine Review Commission confirmed it, as did so many of the survivors.

As did the killers.

So, when you hear someone rewriting history with this new story, saying it was some other reason, or that the reason doesn't matter, know in your heart that it is a lie.

Stopping bullying and harassment in a school is how you prevent another school shooting. It is a fact. Don't let the liars rewrite history.

Stop the bullying. Take away the anger that the bullied students feel. Take away their anger by protecting every student in the school. Bullying causes hyper-vigilance. Humiliation creates violence.

Stop the bullying and humiliation.

That is the lesson of Columbine.

It is time to learn the lesson.


Randy Brown is a Columbine parent.

Westword occasionally publishes essays and op-eds on issues of interest to the Denver community. If you'd like to submit one, send it to [email protected]