Op-Ed: What Makes Me Black? 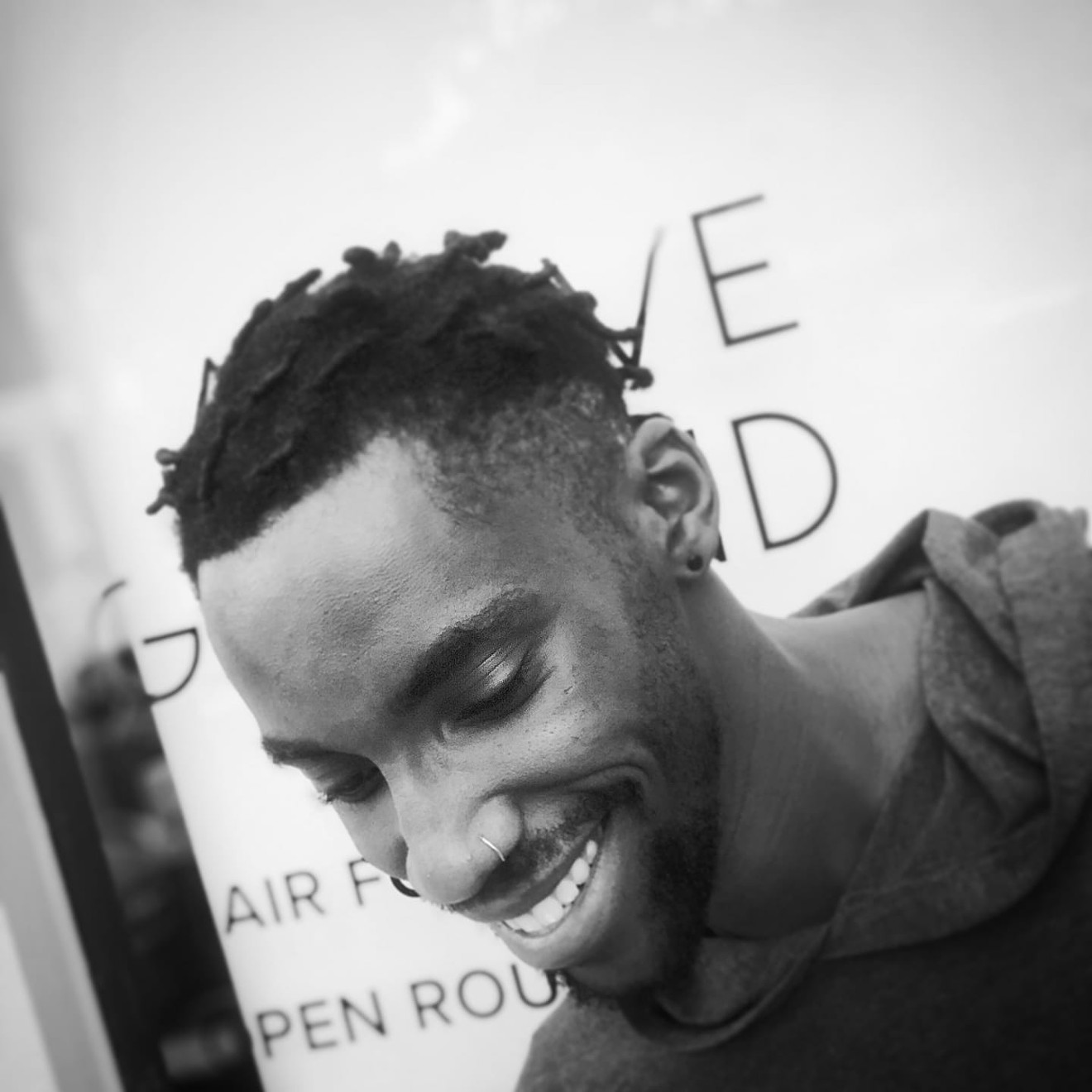 "My daddy says I'm not allowed to talk to people like you." Imagine hearing that when you're five years old and in kindergarten.

"A black thug attacked my son at school." A white family tried to sue my family for $250,000, pressed charges against me for second-degree assault for a mild altercation in high school and made me a news story. That went on for over three years.

"I'm guessing this isn't your car." A police officer told me that as I got pulled over driving a Tesla, which I had as an employee car. Didn't even ask for license or registration.

"I won't let you come inside this apartment complex, and I'm calling the police unless you leave or verify who you are." Said a lady outside, as I tried to meet my friend who had my phone I left at his apartment.

All of that sounds pretty racist, doesn’t it? Okay, let’s try it again, but in a different way.

"You're the whitest black guy I know." According to some of the whitest kids I've ever associated with.

"You're so well-spoken, where did you go to school?"

"Stop trying to act hard, you're not from the ghetto."

“What do you know about being black? Your parents are white.”

"Maybe you should go down to the ghetto and reason with some of your boys so they don't get confronted by the police." A white person tells me that regarding my response to police killings of black people.

The list could go on forever, but i'm sure you get the point by now. Many of my racist encounters came from people telling me I wasn't black because I didn’t act black. In many instances in my life, I was treated as a criminal, and in other instances deemed not black enough to be black. So what makes me black? That's a question I’ve asked myself and others many times throughout my life. To some it may seem like an obvious answer, to others not so much. Is it the car I drive? The sport I play? The music I listen to? The people I associate with? The school I go to? The clothes I wear? Or maybe it’s the way I talk? (Hmmm...definitely the way I talk. Joe Biden figured that one out real quick.)

I was adopted by a white family. A white British family, at that. Everyone in my family is adopted. When you grow up in a mixed-race family in a mostly white community, you have a much broader lens of everything and everyone around you. I've lived in several different environments ranging from boarding school to the poorest neighborhoods in Louisiana and all the way to small mountain towns in Grand County, Colorado, where I was a resident firefighter and taught snowboarding. I played soccer, not basketball or football. I was well-spoken, raised in a dual-parent household, and fortunate to have a good education. I went to church growing up, volunteered, was enrolled in extracurricular activities, and graduated with honors when I finally decided to get my shit together. However, through all of that, for most of my life, I’ve struggled with being black. I’ve struggled with feelings that I don’t belong. I’ve struggled with finding my place amongst everyone’s else’s version of what they think I should be.

Now, having laid this foundation for you, do you think a police officer or the Karen who won’t let me in my friend's apartment complex knows or gives two flying fucks about any of what you just read? No, they don’t. The only thing they see is the color black. It wouldn’t matter if I had a Ph.D. or a GED. They see me for exactly what I am. Black.

As briefly noted above, I spent a good amount of time in public service as a firefighter across various departments in Colorado. In any public service role — whether fire, EMS, police, etc. — we all take the same oath. That oath is to Serve and Protect. For me to sit here and tell you that all cops are bad would be a blatant disrespect to the fine officers I interacted with and often worked with, who upheld their duty and still continue to serve and protect.

However, for me as a black human being (I know, shocker, right?), it is even more disrespectful to justify the good intentions of the good apples over the rotten apples who've taken the lives of my fellow black brothers and sisters. When you take that oath to serve and protect, you are being given power by the community through great trust. Abusing this trust and power is so vile, it’s hard for me to even fathom.

Be that as it may, this issue is far greater than abuse of power by the police. The root cause to all of this is racism. With racism being taught to children generation after generation, I don't see how we can force the change. (See the very first sentence of this piece.) Racism is woven into the fabric of our nation. At no time in our history has there been a national consensus that everyone should be equally valued in all areas of life. We are rooted in racism, in spite of the better efforts of Americans of all races to change that. The sad reality of what happened to George Floyd has gone on for generations for Black Americans; it’s just now just visible.

Having been born and raised in Colorado Springs, lived in Grand County and now residing in Denver, Kalib Steele is no stranger to Colorado. A black male, Steele is also no stranger to racism, and illustrates many of his experiences from his point of view from childhood to just last week; find him on Facebook.

Westword occasionally publishes op-eds and essays on matters of interest to residents of metro Denver. Have one you'd like to submit? Send it to [email protected], where you can also comment on this piece.
KEEP WESTWORD FREE... Since we started Westword, it has been defined as the free, independent voice of Denver, and we'd like to keep it that way. With local media under siege, it's more important than ever for us to rally support behind funding our local journalism. You can help by participating in our "I Support" program, allowing us to keep offering readers access to our incisive coverage of local news, food and culture with no paywalls.
Make a one-time donation today for as little as $1.