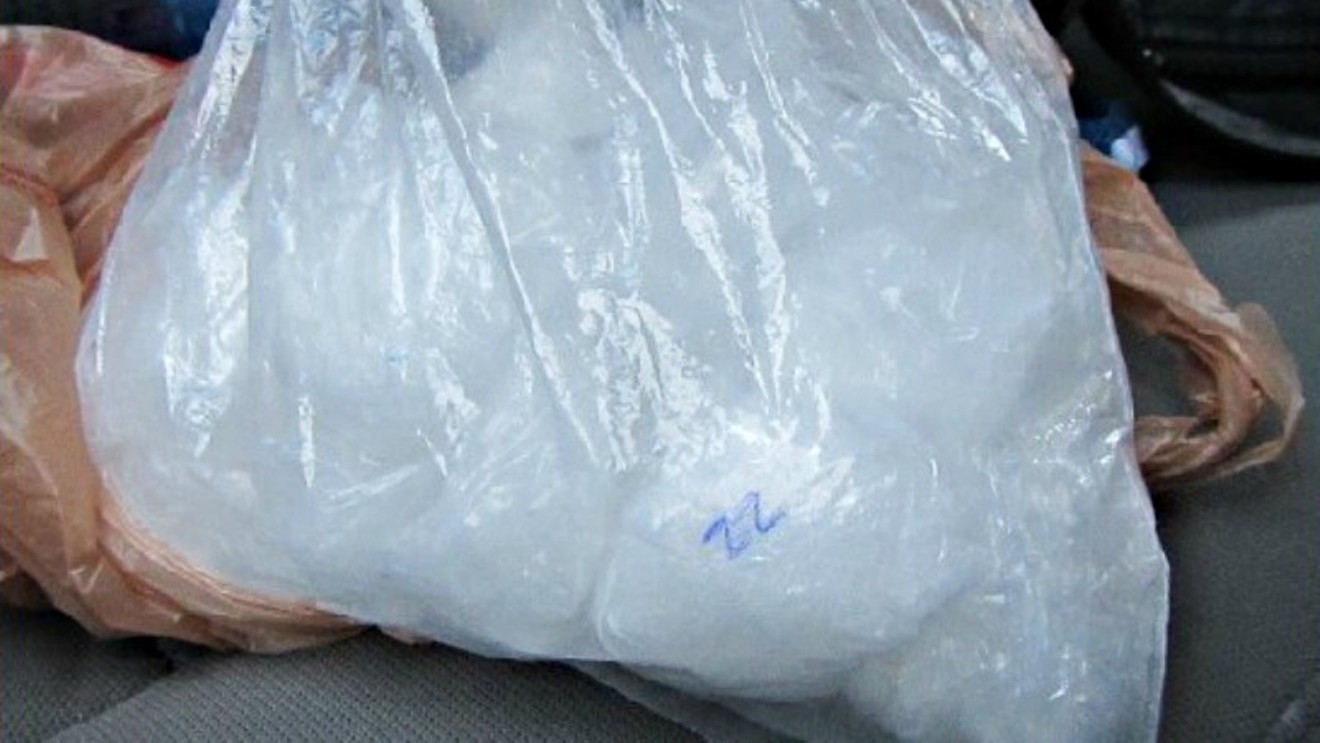 Meth seized as part of Operation Black Rhino. U.S. Attorney's Office
After more than two years, the prosecution of a massive federal drug investigation dubbed Operation Black Rhino is nearly over, thanks to the conviction of Jorge Loya-Ramirez, a Mexican citizen living in Denver who allegedly used a taco truck as cover to deal nearly 200 pounds of methamphetamine and cocaine in kilogram quantities. And he wasn't the only Black Rhino target to earn punishment. The U.S. Attorney's Office reveals that of the 38 others named in one of four federal grand jury indictments related to the inquiry, only one had his case dismissed. Find out what happened to all the defendants below.

On June 25, 2015, as we reported at the time, nearly 200 agents associated with the FBI, the Metro Gang Task Force and other law enforcement organizations made 23 arrests as part of Operation Black Rhino. Four other suspects were already in custody, three more were earmarked to receive a summons, and an additional nine were designated as fugitives. Items recovered at that time included liquid LSD, heroin, meth, seven guns and $3,500 in cash — part of an overall haul that netted 48 pounds of meth, 3.5 kilos of coke, one pound of heroin, seventeen firearms and $60,000 worth of folding green.

These 39 individuals weren't all in league together. According to the U.S. Attorney's Office, they were alleged participants in two large but unrelated drug-trafficking enterprises, with the first operating under the auspices of brothers Alan and Albert Ramon and the second involving a "loose-net group of drug traffickers" that included Martin Toledo and Marco Calderon.

The roots of these busts can be traced to the Metro Gang Task Force's pursuit of the Northside Mafia. Other gangs said to be represented were Gallant Knights Insane, noted in our March 2017 post about the 100-year sentence earned by alleged GKI associate Orlando Sanchez, and the 211 Crew, a white-supremacist prison outfit whose founder, Benjamin Davis, recently died in a Wyoming jail of an apparent suicide.

In the original U.S. Attorney's Office announcement about the Black Rhino busts, Loya-Ramirez was listed among the other defendants rather than being singled out as a main target despite being nicknamed "Primo." Now, however, prosecutors describe him as the "el jefe," or boss, of a scheme that distributed meth and coke in Denver, Fort Morgan, Greeley and southwest Kansas. While he insisted that he made his money peddling tacos from a food truck, he somehow managed to build "two high-priced homes in Mexico during the course of the conspiracy," the U.S. Attorney's Office states.

Loya-Ramirez now faces a prison jolt ranging from ten years to life in a federal prison. As for the other conspirators, Jeff Dorschner of the U.S. Attorney's Office pulled together a list of their legal fates, at Westword's request. Below, see their names (and often colorful nicknames), plus their status as of June 2015 and an update about the resolution of their individual cases; note that one person is still listed as awaiting trial.

But first, a quick aside to put Colorado's War on Drugs into perspective. Around the same time Operation Black Rhino was finally wrapping, El Paso County's Metro Vice, Narcotics and Intelligence unit was zeroing in what the El Paso County Sheriff's Office describes in a release shared on Facebook as "a drug trafficking organization distributing illicit narcotics in the Denver and Colorado Springs areas." Multiple operations resulted in seizures of 10.78 pound of heroin valued at $2.4 million, 38.35 pounds of methamphetamine said to be worth $6.3 million, plus two grams of cocaine, several firearms and $24,000 in case.

Clearly, these efforts have gotten a lot of drugs off the streets — but they don't appear to have stopped the influx of more. 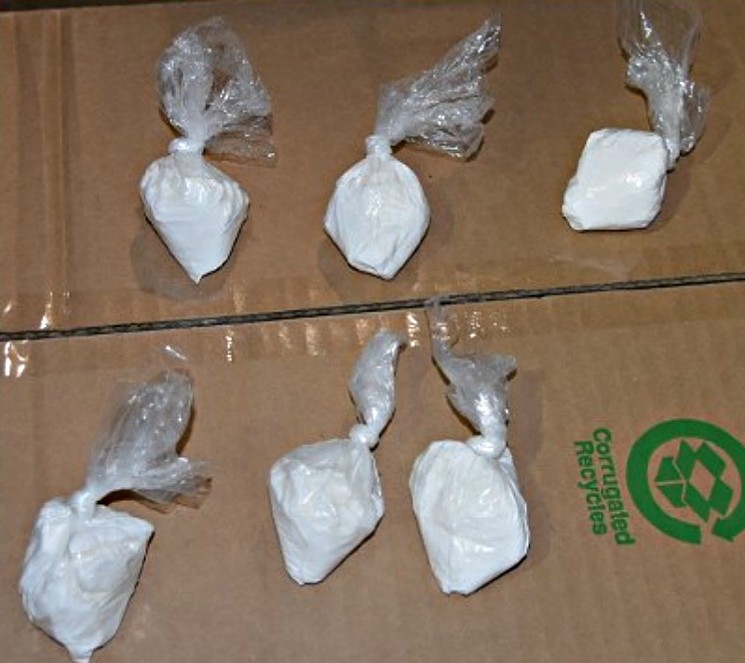