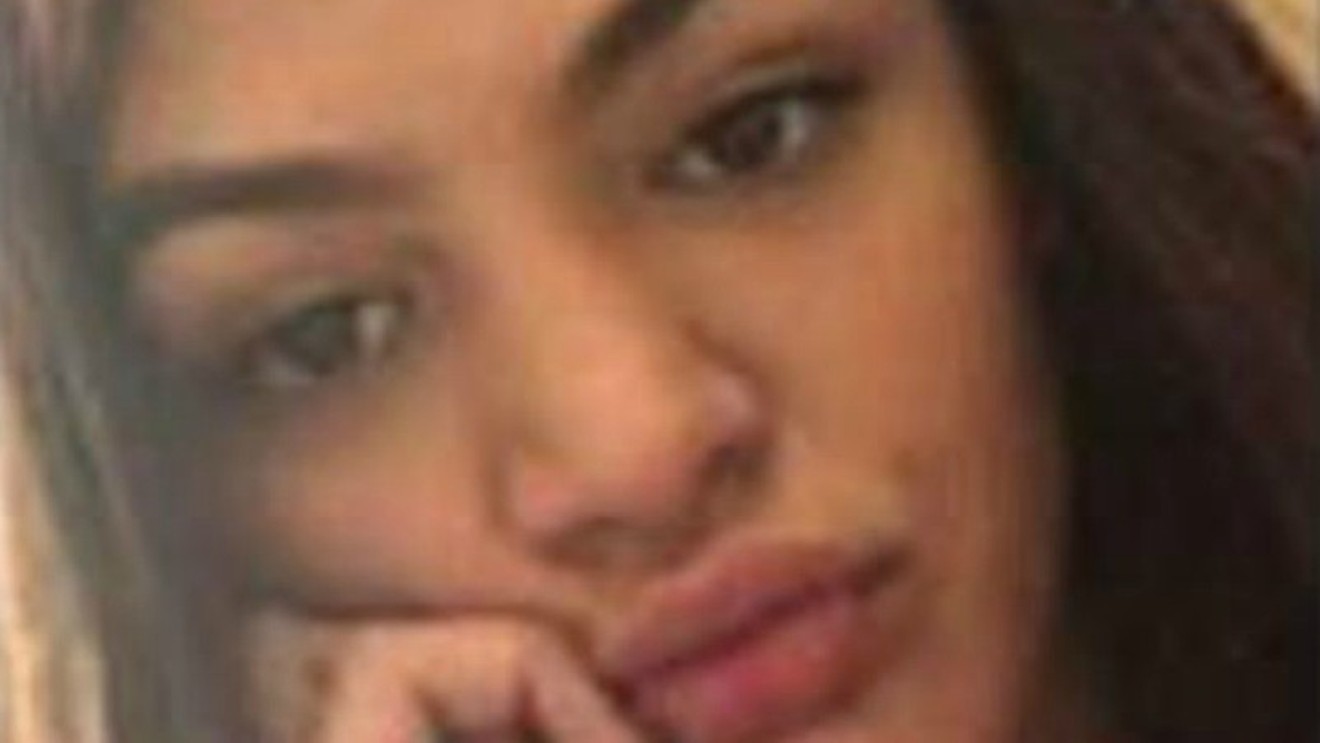 These developments followed a day of tension and energetic investigations by multiple police agencies in the metro area.

The Amber Alert for Herrera was issued by the Colorado Bureau of Investigation at 11:55 p.m. on January 8 in response to a request from the Sheridan Police Department. Such an alert was unusual, since the service is typically deployed when younger children go missing. But evidence was plentiful that quick action needed to be taken.

The next morning, more details emerged.

The intersection of Elmer Drive and Larson Drive in Northglenn, near where Herrera was found.
Google Maps
At 5:10 p.m. on January 8, according to the Sheridan police, officers responded to a PetSmart parking lot at 3720 River Point Parkway after receiving a report of two females screaming for someone to call 911.

Upon their arrival, officers located one person identified as a "victim/witness." She said that another juvenile female — Herrera — was trying to get out of her boyfriend's car during a "physical struggle."

The boyfriend in question was ID'd as Brown, who'd marked his nineteenth birthday on January 3. He was reported to have physically prevented Herrera from getting out of his car, a 2000 White Honda Accord, and then driven away.

Officers subsequently discovered that Brown was named in a protection order that prohibited him from contacting Herrera. Authorities described him as violent, with access to weapons. 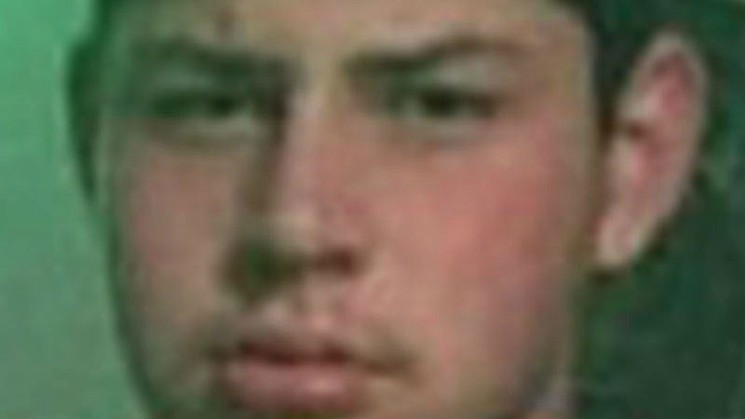 Suspect Rodney Brown.
Sheridan Police Department via the Colorado Bureau of Investigation
The two were thought to be in the north metro area, prompting the involvement of the Northglenn Police Department. Sheridan police subsequently asked locals to keep an eye out for another "possible associated vehicle" — a blue 2017 Nissan Altima — and noted that an arrest warrant had been issued for Brown.

Around 5 p.m. yesterday afternoon, Mile High Missing Children confirmed that the white Honda had been found.

Then, at 5:58 p.m., the CBI tweeted the following: "The @AMBERAlert for Samantha Herrera has been canceled. She has been located with Rodney Brown in custody."

Late last night, a Sheridan Police Department spokesperson reported that Herrera had been found inside a home near the intersection of Elmer and Larson drives in Northglenn at approximately 10:45 a.m.; Brown was nabbed at around 5 p.m. January 9 at an undisclosed location.

Brown is currently in the Adams County Detention Facility, and charges are pending.

This post has been updated to include information released his morning by the Sheridan Police Department.
KEEP WESTWORD FREE... Since we started Westword, it has been defined as the free, independent voice of Denver, and we'd like to keep it that way. With local media under siege, it's more important than ever for us to rally support behind funding our local journalism. You can help by participating in our "I Support" program, allowing us to keep offering readers access to our incisive coverage of local news, food and culture with no paywalls.
Make a one-time donation today for as little as $1.