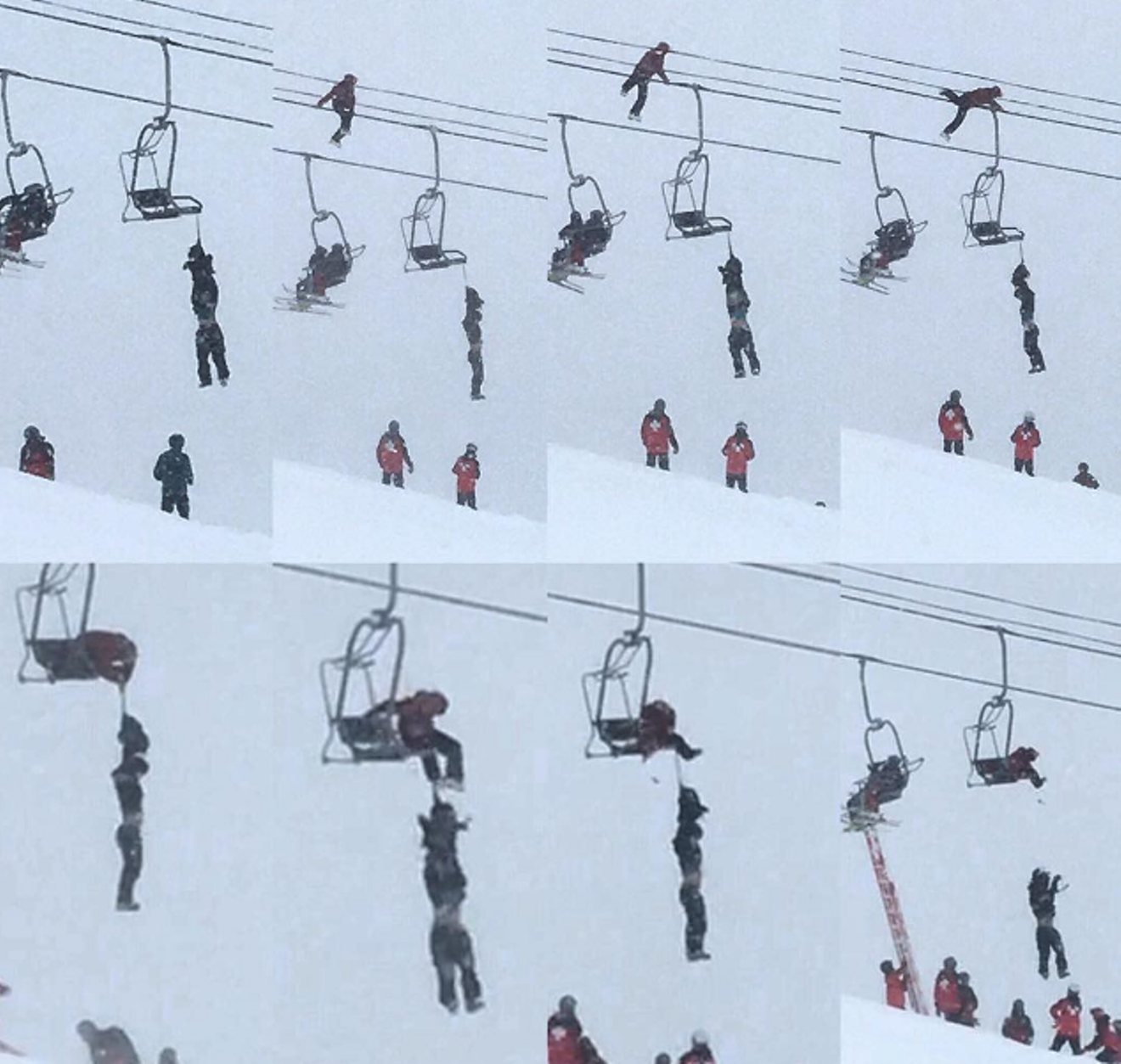 On the morning of January 4 at Arapahoe Basin, a potentially awful situation was prevented by the quick thinking and impressive dexterity of Mickey Wilson, a professional slackliner and hero of the day. When Wilson saw someone he knew caught on the chairlift and hanging by his neck, he traversed the lift line and was able to cut him down and get some quick help. Just like Spider-Man.

But not all of the emergency situations that arise on Colorado's slopes turn out so nicely. Here are the top ten Colorado skiing accidents that garnered national attention and remind us that it’s always safety first out there.

1. Michael Kennedy dies in Aspen.
Robert F. Kennedy's 39-year-old son died on New Year’s Eve Day 1997, playing football while skiing Aspen Mountain’s Copper Bowl. It was a game that the Kennedy family had enjoyed for over three decades, and was considered daring, if not dangerous. This time, Kennedy was caught off-balance and too close to the treeline, lost an edge, and went into a tree head first. He had not been wearing a helmet.

2. A Texas mom falls from a chairlift at Granby Ranch.
Just before the end of 2016, on December 29, Kelly Huber and her two daughters fell 25 feet from the Quickdraw lift at Granby Ranch, a small resort that’s known for being family-friendly. The cause of the accident has not yet been determined. Although Huber died at the scene, her two daughters, ages nine and twelve, were only injured. The chairlift remains closed pending an investigation.

3. John McWethy, American journalist, struck a tree at Keystone.
Former ABC reporter and noted journalist John McWethy died at Keystone on February 6, 2008. McWethy, who was by then retired and living in Boulder, was on an intermediate run and going at high speed when he apparently lost control and hit a tree, sustaining lethal blunt-force injuries to the chest. 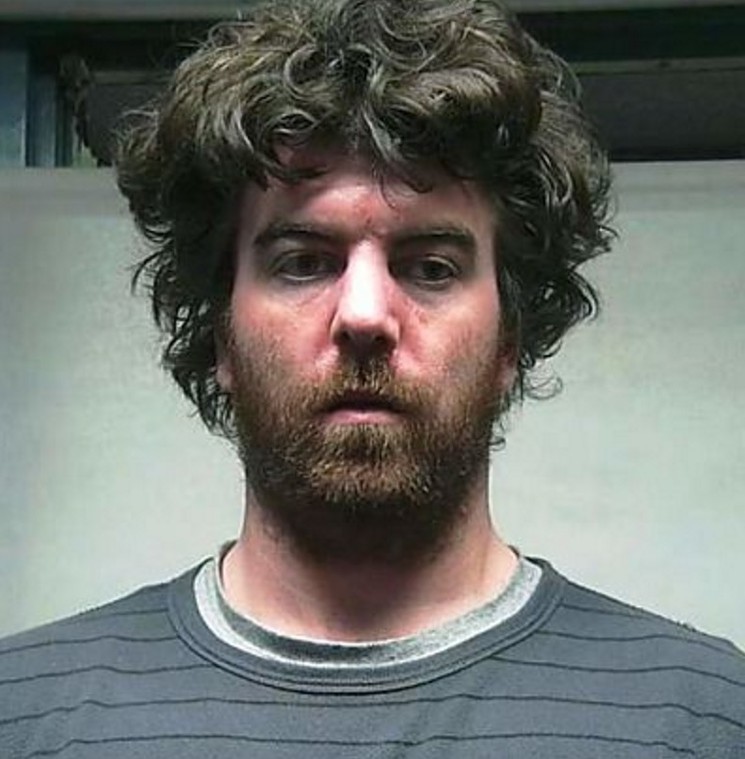 Pitkin County Sheriff's Office via Aspen Times
4. Skier vs. snowboarder.
On January 17, 2016, at the Aspen Highlands ski area, snowboarder Seth Beckton was sharing a chairlift with skier Thomas Proesel when, after a short and seemingly innocuous conversation, Proesel pushed Beckton off the lift. Beckton fell over 25 feet, only to land without injury in the fresh powder below. Beckon was so spooked that he proceeded to ski out the rest of his day, only to report the event later at the urging of friends outraged on his behalf. Proeser, who was finally tracked down as the culprit, was later found not guilty by reason of insanity.