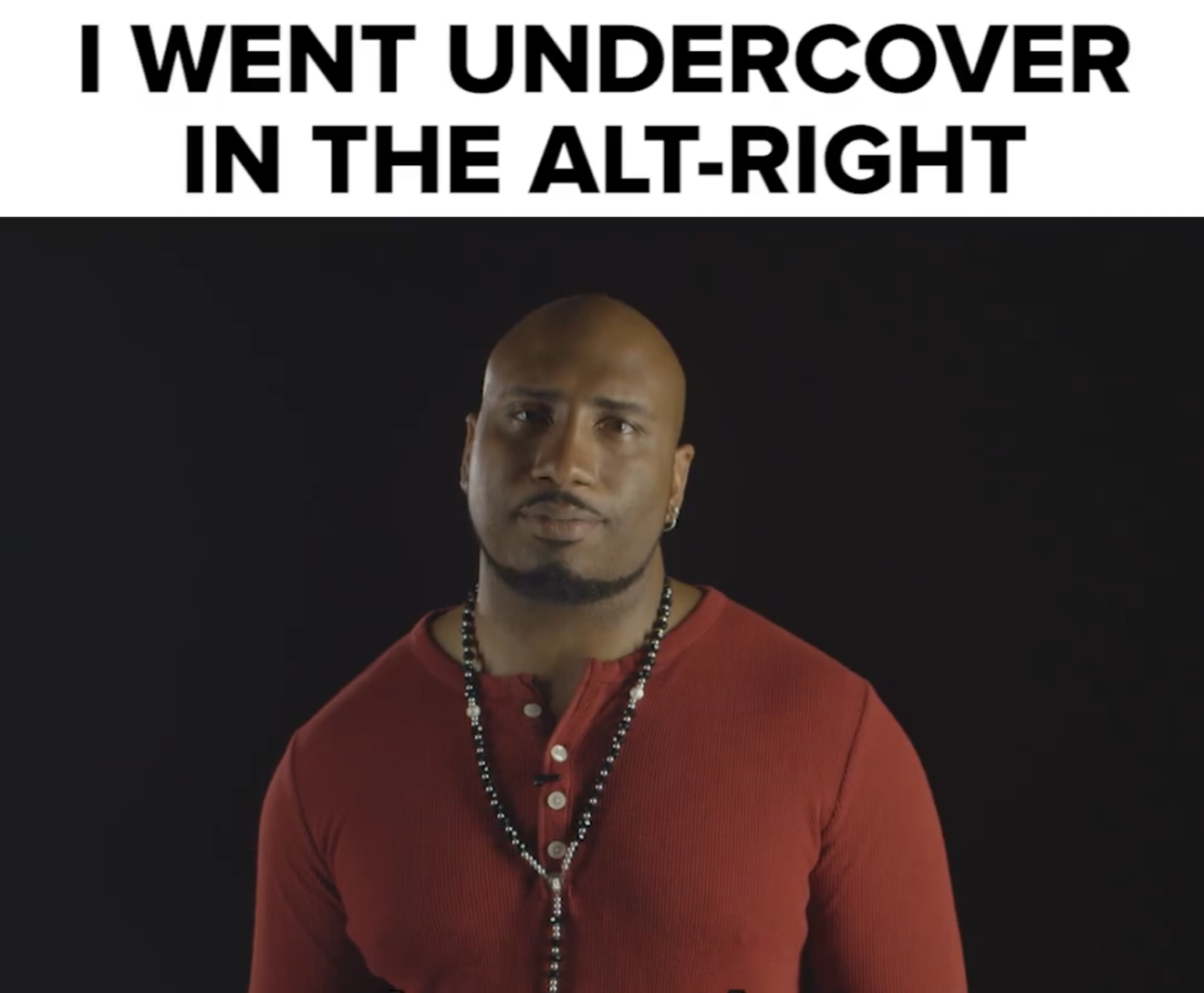 After the shocking events in Charlottesville, Virginia, in August 2017, we noted that a TED talk that Wilson had delivered in Denver earlier that year had gone viral; it's about an experiment in which he infiltrated the alt-right online.

Now, the same thing is happening with a compelling video released by BuzzFeed. The video, which has been viewed more than 1.8 million times on Facebook alone since it was released on Wednesday, March 14, covers the same topic: Wilson's infiltration of the alt-right by creating a fake conservative social-media profile.

What makes the video so powerful is that Wilson doesn't seek to divide; rather, he explains how he wanted to understand the alt-right movement and the people behind it. Watch the six-and-a-half-minute video below:


Before exploding on TED's and BuzzFeed's websites, Wilson was the subject of a Westword cover story in March of last year, in which we delved into his upbringing, slam poetry, thoughts on a changing Denver and how he'd already dealt with Internet fandom stemming from his own Facebook videos.

Now that BuzzFeed has discovered this local voice, his profile is sure to elevate more.

Wilson's starring in the theater production Honorable Disorder, written and directed by Jeff Campbell, which opens on April 6 and will run through April 29 at Cleo Parker Robinson Dance. Find more information about the production at emancipationtheater.com