Why Colorado Doesn't Need to Spend $40 Million to Expand Prisons 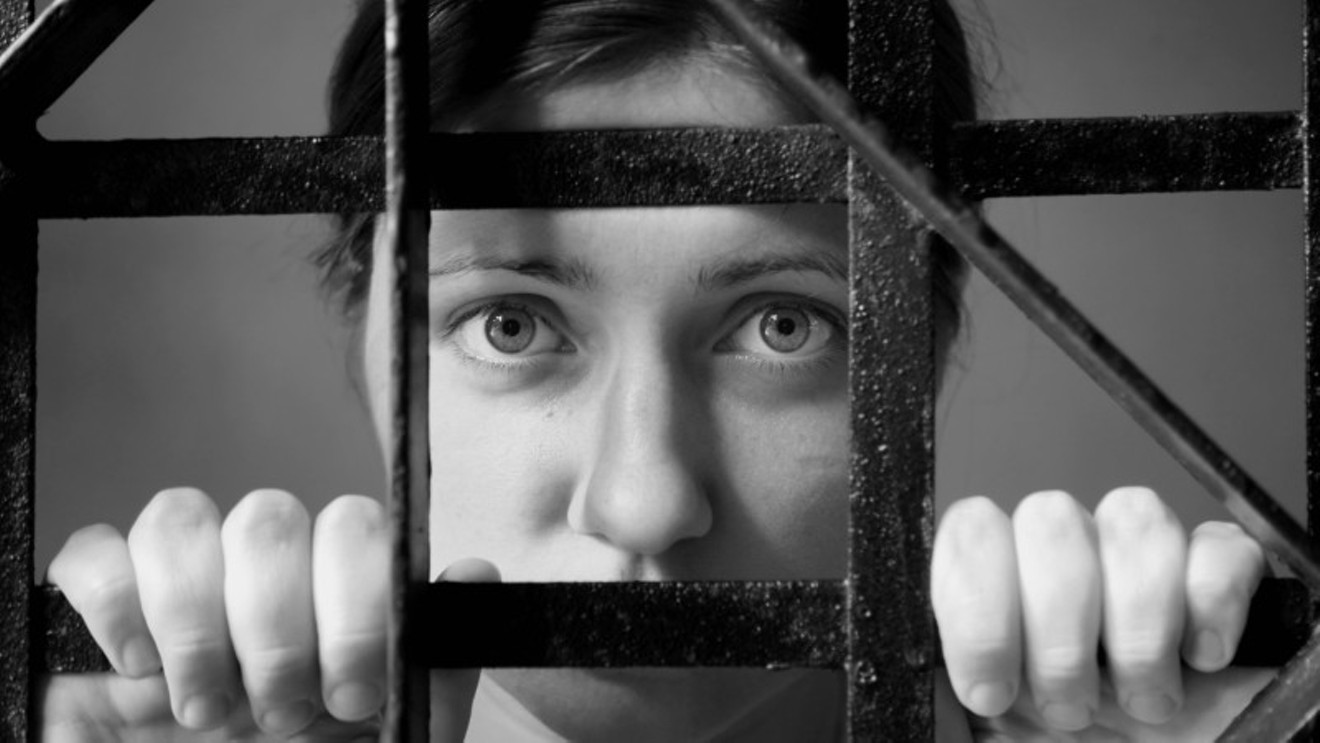 craetive/iStock
Even as congressional legislation designed to shrink the number of people incarcerated for federal crimes in the U.S. is finally making meaningful progress, Colorado officials are asking for almost $40 million to expand prisons in the state. But in advance of today's Joint Budget Committee briefing on the Colorado Department of Corrections' proposed budget, advocates are arguing that such an allotment is wasteful, unnecessary and out of step with the latest ideas about how to make the system work better.

"It's very basic: We just don't need it," says Christie Donner, executive director for the Colorado Criminal Justice Reform Coalition. "There are so many things we could be doing that would safely reduce the prison population. We should be exploring them instead of moving forward with a $40 million prison expansion." After all, she notes, "the trend in America is to be downsizing."

True enough. This week, the U.S. Senate passed what's dubbed the First Step Act, which does away with many categories for criminal convictions, creates a structure for thousands of current prisoners nearing the end of their sentence to transfer to halfway houses or electronically monitored home confinement, and allows approximately 3,000 people who haven't benefited to date from previous efforts to reduce racially noxious disparities between punishments for crack versus powder cocaine to finally get some retroactive relief.

Donner highlights the bipartisan nature of support for the First Step Act, which is backed by President Donald Trump, as well as many Democratic and Republican members of Congress. "At the federal level, they can't agree on whether or not it's Tuesday," she says. "But the Department of Corrections and the Hickenlooper administration have been full throttle that this" — a big investment for new prisons — "is what they need."

A counterargument is at the center of "Colorado Doesn’t Need Another Prison," a memo issued by the CCJRC in conjunction with the ACLU of Colorado. The document, which is accessible below, takes aim at two specific investments contained in Governor John Hickenlooper's proposed budget for the 2019-2020 fiscal year: $27.8 million to reopen Colorado State Penitentiary II and another $11 million to remodel that facility and the Denver Reception and Diagnostic Center so that some of the functions at the prisons can be swapped.

The Department of Corrections' goal is to maintain a 2 percent "vacancy rate" at its prisons, and right now, that number stands at 1.2 percent in detention centers for men. Moreover, projections by Colorado's Division of Criminal Justice suggest that the prison population in the state, which presently stands at just over 20,000, will be around 1,000 inmates larger by June 2019. However, statistics in the memo suggest that the current shortage amounts to approximately 75 beds statewide and the total number of prisoners in the state is actually falling.

The following graphic juxtaposes these figures: