Get Out and Take Out: Adelitas Shares Its Liquid Assets 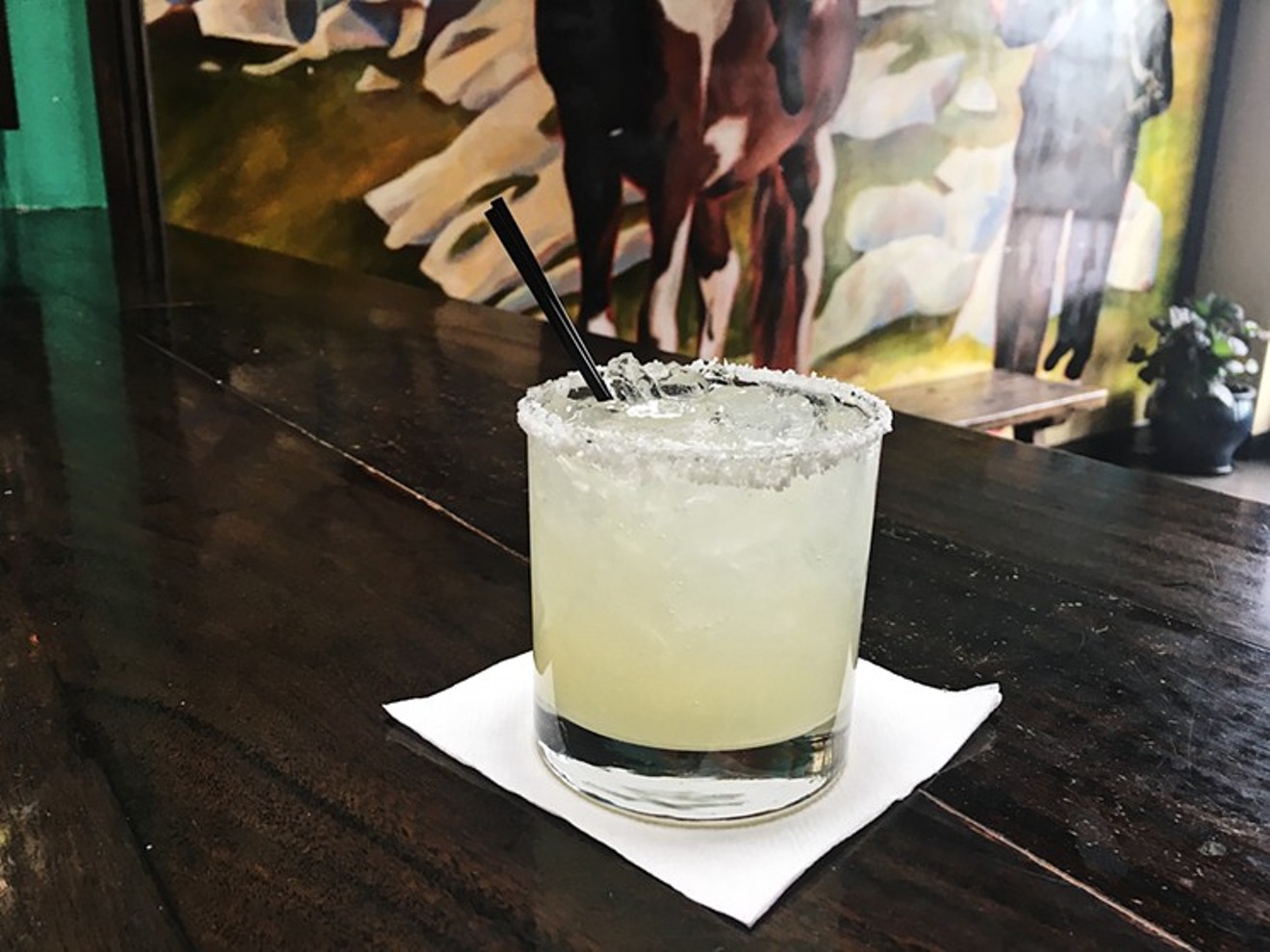 You can't drink them at the bar, but they taste as good at home. Laura Shunk
When Adelitas Cocina y Cantina opened in May 2013, we were immediately blown away by the house margarita at this comfortable neighborhood spot, which won our Best House Margarita in not just the next Best of Denver, but many subsequent issues.

So after Governor Jared Polis announced on March 20 that a new executive order would allow Colorado restaurants to not only offer pick-up and delivery services for food, but also for liquor, we knew exactly where to go: 1294 South Broadway, where we picked up a "pitcher" of Adelitas' house margs ($30, in a to-go container with enough for six drinks), as well as dinner to soak up some of that alcohol.

Before Polis's new order, Adelitas was offering margarita mix ($3 for two drinks), but being able to add alcohol  was a "game-changer," says manager Danielle Harrison. "It has doubled our sales."

Westword
Adelitas had been offering its entire menu to go, but the increased demand fueled by alcohol (not just margs, but bottles of wine and cans and bottles of beer) allowed the restaurant to bring back some of its workers to keep up with demand, Harrison says.

And that demand has ramped up so much that the kitchen is out of ceviche as well as tamales, but you can count on finding everything else, including tacos and enchiladas; Adelitas has even figured out how to package up its amazing molcajete.

While Adelitas has been doing a good to-go business, it's now working on developing its own delivery system; it doesn't use third-party companies.

But in the meantime, alcohol has really upped the ante, as Polis hoped it would when he issued that order allowing restaurants to offer it to go. "It's what is going to be able to keep us going," Harrison says.

And us, too, after we polished off that pitcher.
KEEP WESTWORD FREE... Since we started Westword, it has been defined as the free, independent voice of Denver, and we'd like to keep it that way. With local media under siege, it's more important than ever for us to rally support behind funding our local journalism. You can help by participating in our "I Support" program, allowing us to keep offering readers access to our incisive coverage of local news, food and culture with no paywalls.
Make a one-time donation today for as little as $1.