Tales From the Table: This Is a Holdup 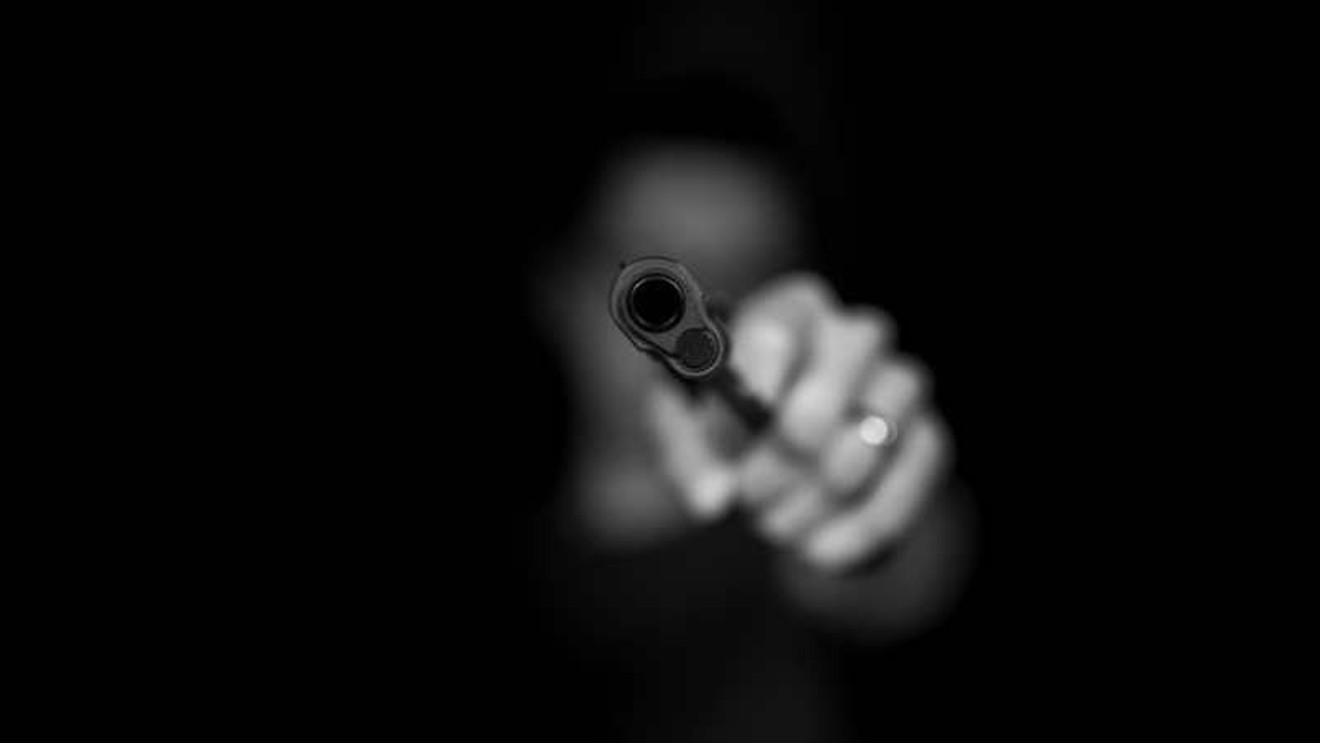 Photo by Max Kleinen on Unsplash
Hospitality workers have stories. Lots of them, from bad guest behavior to pranks that became legends to mishaps that are still talked about years later. In our new series, Tales From the Table, we're sharing some of the most memorable stories from bar and restaurant vets. In this installment, an industry pro recounts a harrowing opening day.

The place: The long-gone Café Giovanni at 15th and Market Street

Who: John Imbergamo, a longtime Denver restaurant consultant and president of the Imbergamo Group 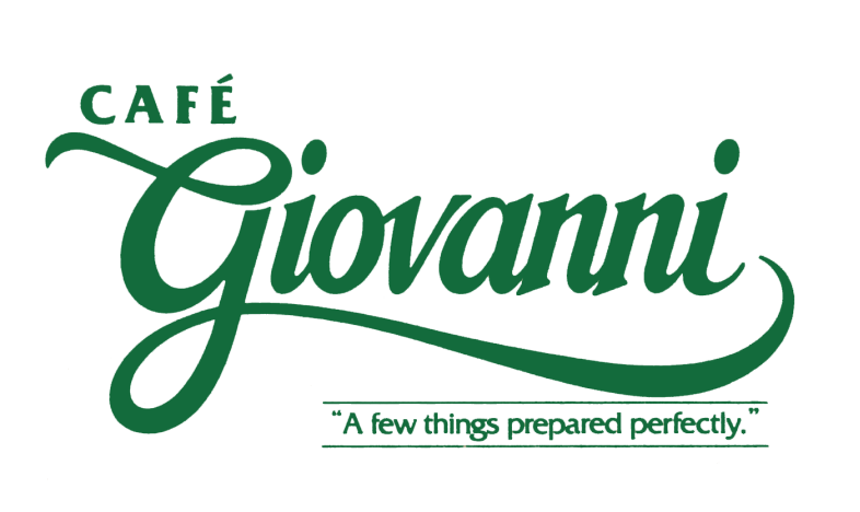 The logo for Café Giovanni.
Courtesy of John Imbergamo
The tale: My business partner, Giovanni Leone, his wife and I were opening a fancy new restaurant at 15th and Market Street in lower downtown. Not even Denver Post columnist Dick Kreck had heard the term LoDo at that point, and it was years before that Johnny-come-lately Hickenlooper rolled the first keg out of the Wynkoop. On the day we started demolition, I glanced up through the dust and debris to watch a woman pull down her filthy pants, squat and take a dump in the entryway. An omen, perhaps?

The construction work took forever. Our electrician, who had taken certain liberties with adhering to plans, died during the buildout, and it took weeks for his replacement to untangle the spaghetti-mess of wires and circuits he had ad-libbed. Work was nearly complete when our contractor realized we needed a sprinkler system, forcing us to retrofit all those pipes after most of the other trades had completed their work.

Finally, we were ready to open. We recruited and interviewed a spiffy new staff, all bright-eyed and bushy-tailed in anticipation of making big money.

Doug the bartender, Steve the pastry chef, Tim and Virginia in the kitchen, our cleaning guy, Keith, my business partner’s wife, Jan, and a few others worked enthusiastically the morning of opening day, getting ready for our first night with paying guests.

Around 10 a.m., I looked up from a mound of paperwork at the bar to see two gun-toting men with nylon stockings stretched over their faces walk into the lounge. They screamed at me, saying that that this was a holdup and that they were going to shoot us if we didn’t lead them to the money.

Dear reader, do you know how difficult it is to explain to hopped-up robbers that the restaurant they targeted hadn’t yet opened and we didn’t have any money? They just weren’t buying my excuse. Vexed thieves with guns are neither logical nor happy people. John Imbergamo (left), Vilis and Marilee Berzins, Giovanni and Janette Leone at the Downtown Denver Inc. awards in March 1981, where Café Giovanni won the highest award.
Courtesy of John Imbergamo
They herded us all into the kitchen, rounded up our wallets, purses and jewelry, threw the empties on our spiffy new floor and ripped the phone off the wall. They liberated the gold chain with an Italian horn from around my neck (don’t judge, it was the ’80s) and my college ring. They angrily repeated the demand for money. In the middle of this uncomfortable conversation, in strolled our landlord, an infamous denizen of lower downtown known far and wide for his erratic and aggressive behavior.

My hopes for survival sunk like a potato in a pot of vichyssoise.

When I explained that there was an empty safe in the basement office, I was marched down there with a gun held to my head. I kneeled in front of the never-opened safe and remembered that the combination was in my wallet, which our robbers had tossed to the floor of the upstairs kitchen.

Up and back down the stairs we went, the gun firmly pressed to my temple. Back on my knees, I nervously dialed in the combination and opened the door, only finding a lonely bag of shipping desiccant inside. Our robber pulled back the hammer on the gun with a loud click and said, “Tell me where the money is or I’m going to blow your head off" — or something equally ominous. Knowing nothing about guns, I assumed the loud click of the hammer was going to be followed with a louder kaboom, so I was relieved when I rose timidly to my feet with my head intact.

Another trip up to the kitchen ensued, where one of the robbers rounded up the staff and took them down to the walk-in cooler, a chilly prison. Meantime, I was prone on the floor of the kitchen with his accomplice. He put his heavy boot on my neck, pointed the gun at my head once again, and said, “Last chance, motherfucker.”

My unrecognizably squeaky voice replied, “Honestly, we just don’t have any money. You can have all the booze in the basement.”

I joined the others in the walk-in after that exchange, and the robbers told us not to come out until they loaded all the liquor in our storeroom into their getaway vehicle and escaped.

Sounding like the boss I was, I instructed everyone in the cooler that we would wait fifteen minutes before venturing out. Our landlord thought he was smarter than me, and suggested we leave after five minutes. I told him, “Go right ahead.” The asshole waited.

After the requisite fifteen minutes, I stuck my head out of the walk-in at the same time my business partner was returning from the building department with our golden ticket  — the signed certificate of occupancy that would allow us to open. Everyone talked at once as we left the cooler and called the police.

We convened at the Manhattan Cafe down the street for early cocktails. The next week, the same robbers killed a dishwasher during a similar restaurant robbery in Capitol Hill. They were later shot by police in another attempt and were arrested.
KEEP WESTWORD FREE... Since we started Westword, it has been defined as the free, independent voice of Denver, and we'd like to keep it that way. With local media under siege, it's more important than ever for us to rally support behind funding our local journalism. You can help by participating in our "I Support" program, allowing us to keep offering readers access to our incisive coverage of local news, food and culture with no paywalls.
Make a one-time donation today for as little as $1.