Get Buzzed With These Local Coffee and Beer Collaborations 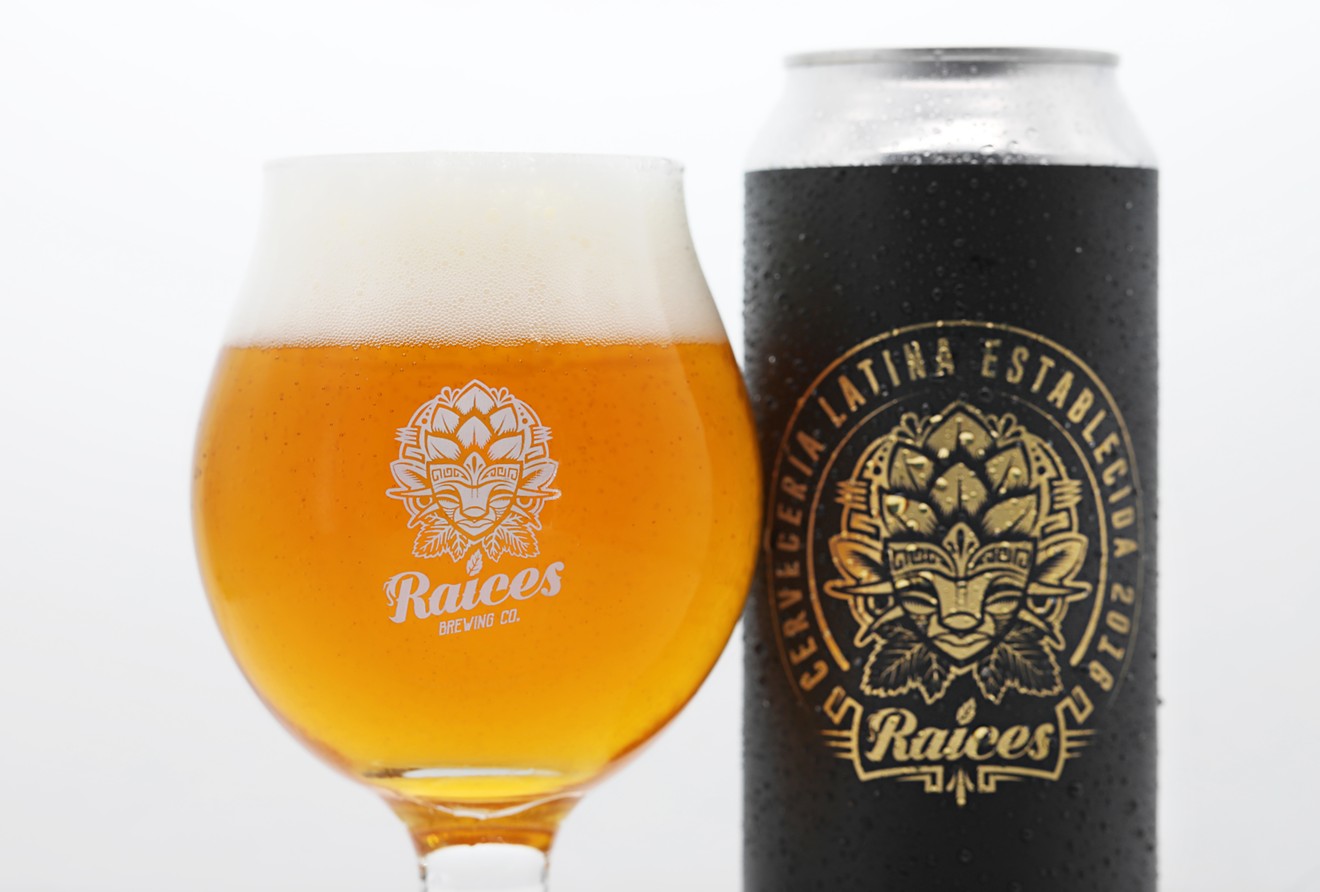 Valeria Moonch
Celebrating all things local is a big part of the craft beer industry; often, brewers opt to create beers using ingredients grown or produced nearby. So when it comes to brewing a beer that's made with coffee, it should be no surprise that breweries tend to look to their coffee-roasting neighbors — especially in Colorado, where both industries have grown in popularity in recent years.

Ready to get (doubly) buzzed? Check out these beers made with Colorado coffee:

Cafecito
Raíces Brewing and Copper Door Coffee Roasters
The coffee in Cafecito is planted, grown and harvested by Indigenous women-owned cooperative, fair-trade coffee farms in the region of Huehuetenango, Guatemala, and is roasted and packed by the women-owned Copper Door Coffee Roasters in Denver. It’s an imperial blonde ale with a moderate-to-assertive coffee aroma and flavor. “Don’t get fooled by the color of this beer, as it carries an amazing flavor punch,” says head brewer Martin Vargas. While most coffee beers are dark porters and stout style, where the roasty flavor of coffee is prominent, Vargas notes that coffee blonde beers, like this one, have the aroma and flavor without the roasty notes. 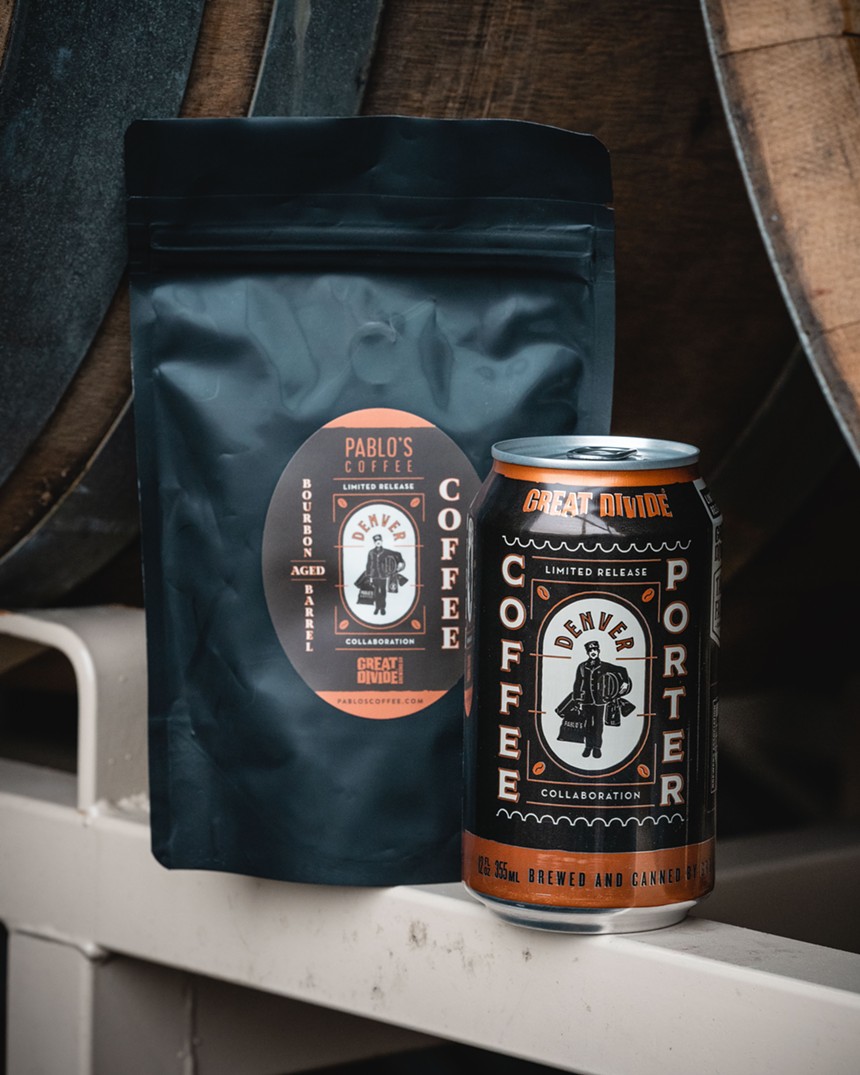 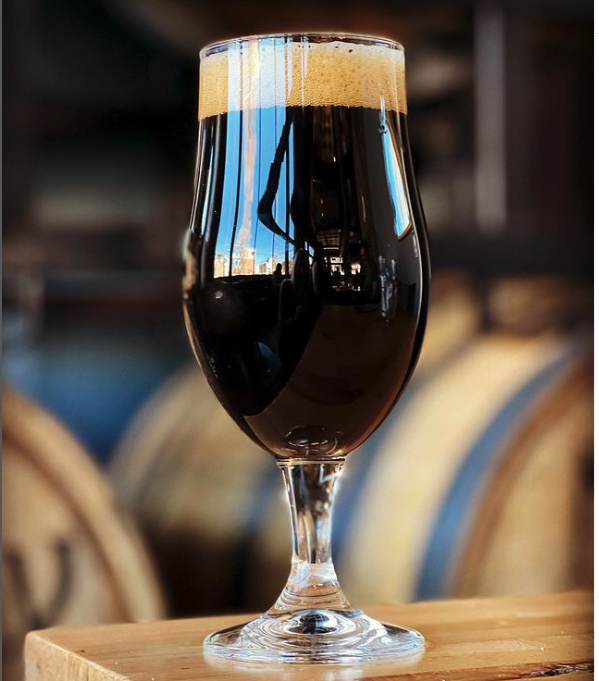 Common Ground
Briar Common Brewery + Eatery and Huckleberry Roasters
This American coffee stout is brewed with Huckleberry Roasters' Civitas blend, a full-bodied coffee with notes of toffee, dark sugars and nuttiness. Combined with Nugget and Centennial hops, it's an easy-drinking summer stout, packed with coffee flavor while not being too heavy to drink on a hot day.
click to enlarge 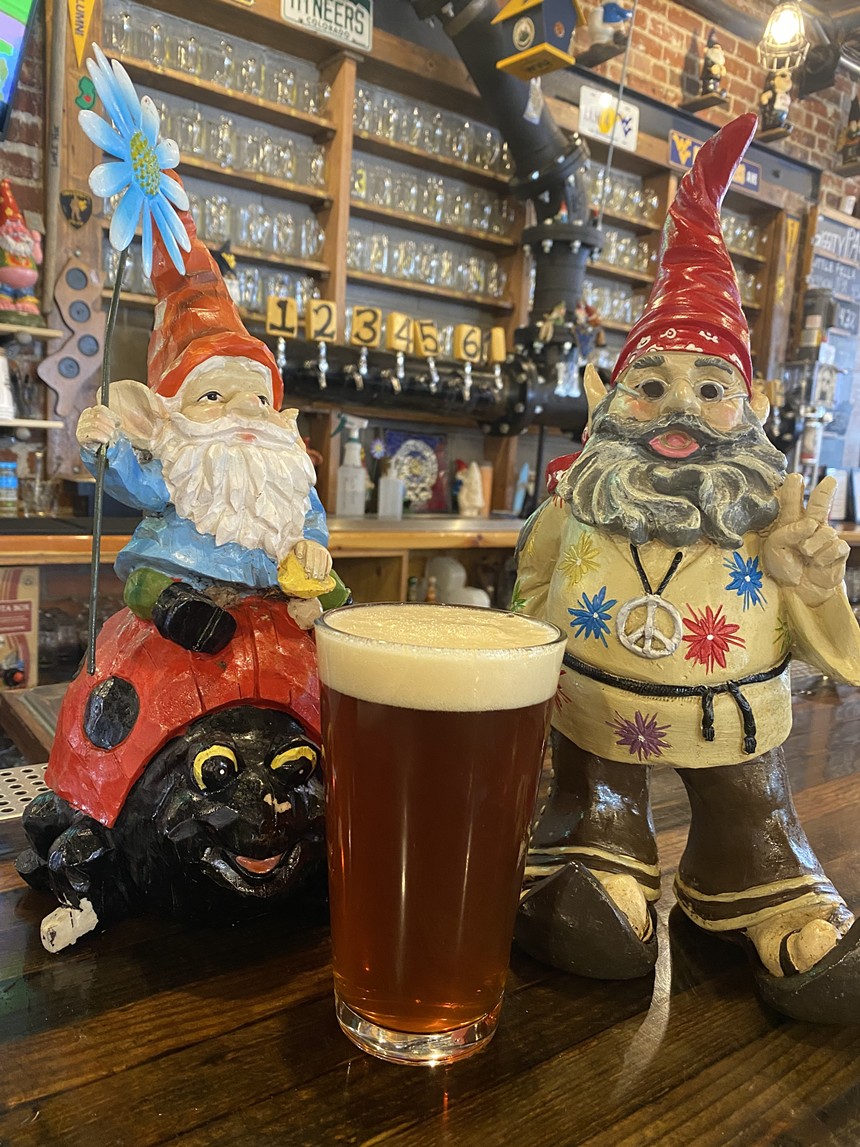 Tenn Street Coffee Amber
The Grateful Gnome Sandwich Shoppe + Brewery and Tenn Street Coffee & Books
This brewery and coffee shop are nearly across the street from each other, so teaming up for a beer made total sense. “We were happy to collaborate with [Tenn Street], because many of our staff frequent it to get a caffeine buzz and see some friendly faces before a busy shift,” says head brewer Russell Wegman. The result is a blend of the brewery’s ESB ("extra special bitter") and a dark roast cold brew coffee concentrate. “The bold, roasty notes from the coffee combine beautifully with the biscuity and dark fruit notes of the base beer,” Wegman explains. “Using cold brew makes the beer less bitter and less acidic than it would be otherwise.” 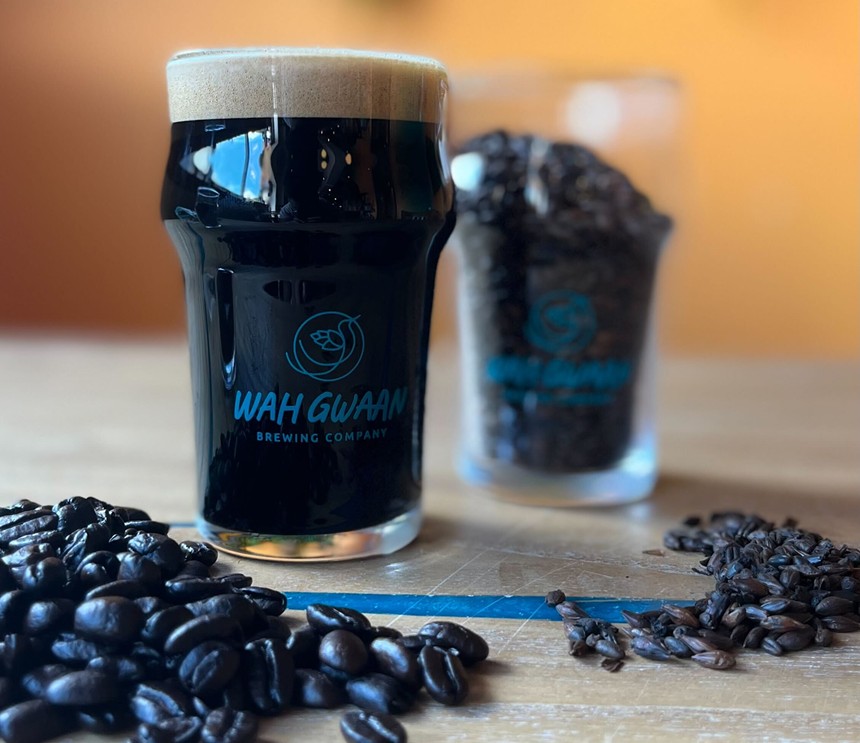 (C)offee Extra Foreign Stout
Wah Gwaan Brewing and Bona Coffee Roasters
"We had a great first meeting with [Bona] when they stopped by our taproom last year, and a few months later, we did a cupping at their roastery [in Boulder] to choose the coffee blend we were going to use for this beer,” says Wah Gwaan co-founder Harsha Maragh. “We chose to do an extra foreign stout because it is a style most often found in other parts of the world — throughout Africa and the Caribbean,” she adds. Its dark and rich characteristics go well with Bona coffee's complexity, and the beer is served on nitro in the taproom to enhance the creaminess of the style and to replicate the flavor of a cafezinho, a traditional coffee drink found in Brazil. 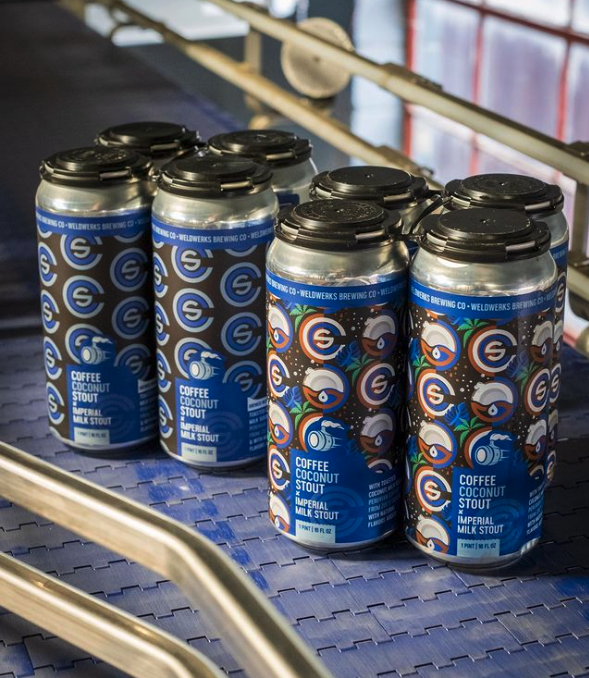 Coffee Coconut Stout
WeldWerks Brewing Co. and Zoe’s Cafe
This beer — the first stout that WeldWerks ever canned — is the result of a collaboration with another Greeley business, the nonprofit coffee shop and events center Zoe's Cafe. Brewed with toasted coconut, milk, sugar and Peruvian coffee, which is ethically and relationally sourced by Zoe's, this beer makes an appearance as temperatures start to cool so look out for it in October.
KEEP WESTWORD FREE... Since we started Westword, it has been defined as the free, independent voice of Denver, and we'd like to keep it that way. With local media under siege, it's more important than ever for us to rally support behind funding our local journalism. You can help by participating in our "I Support" program, allowing us to keep offering readers access to our incisive coverage of local news, food and culture with no paywalls.
Make a one-time donation today for as little as $1.
Kristen Kuchar is a Colorado writer covering dining and the beverage industry, including wine, beer, cider and spirits. Her articles have appeared in VinePair, the Beer Connoisseur, Beer Advocate, Craftbeer.com, Zymurgy and more. She has a WSET Level 1 certificate and is a Certified Beer Server by the Cicerone Certification Program.
Follow:
Twitter: @KristenKuchar
Instagram: @kristen_kuchar/